"To be so openly accepted and wanted just felt so amazing," she said.

"To be so openly accepted and wanted just felt so amazing," said Tayla Clement, who suffers from a neurological disorder that effects the facial nerves that control some eye movements and facial expressions.

NEW ZEALAND (KABC) -- A 24-year-old New Zealand woman who was born with a physical inability to smile is making her dreams come true.

Tayla Clement suffers from a neurological disorder called Moebius syndrome, a rare congenital condition that results from underdevelopment of the facial nerves that control some eye movements and facial expressions.

Despite her condition, Clement is the physical embodiment of joy.

"To anyone who doesn't know me, I would just say I'm the girl who can't smile," she said. "I love being able to help others and empower and inspire others. It lights me up so much, and if I could smile, you'd see the biggest smile on my face because it truly lights me up so much."

Clement is known online as "The girl who can't smile," and growing up, the bullying she faced was ruthless.

"My eyebrows don't move, my eyes don't track, and my upper lip doesn't move, which means I can't smile, hence the name, 'The girl who can't smile,'" she said. "People would bring plastic bags to school to put over my head because I was so ugly and didn't want to be seen. I think when you grow up, being told that you're different and you're ugly and you're worthless, you believe it because you don't know anything else."

Despite her painful past, she's refusing to let that light inside of her go out.

"It makes me quite emotional, but I'm just so grateful that it was me that went through everything because I get to inspire people and help people and it makes me so happy," said Clement.

Now, she's taking that passion to the next level, and she's about to start helping people on a major scale. Clement recently signed with an international modeling agency, but the move means more to her than photoshoots and fashion shows.

"To be so openly accepted and wanted just felt so amazing," she said. "I had no one to see in movies or in media or on the front of magazines or headlining brands or on like billboards, and so I felt really worthless because I didn't see myself anywhere."

So what does joy and happiness mean to the 24-year-old? It definitely goes beyond striking a pose.

"It's another level of joy and happiness to be so content and comfortable and joyful and happy within who you are as a person, it's also the most freeing thing in the world," she said.

As if being a model and motivational powerhouse isn't enough, Clement is also a Paralympic athlete and has set records in New Zealand shot putting. 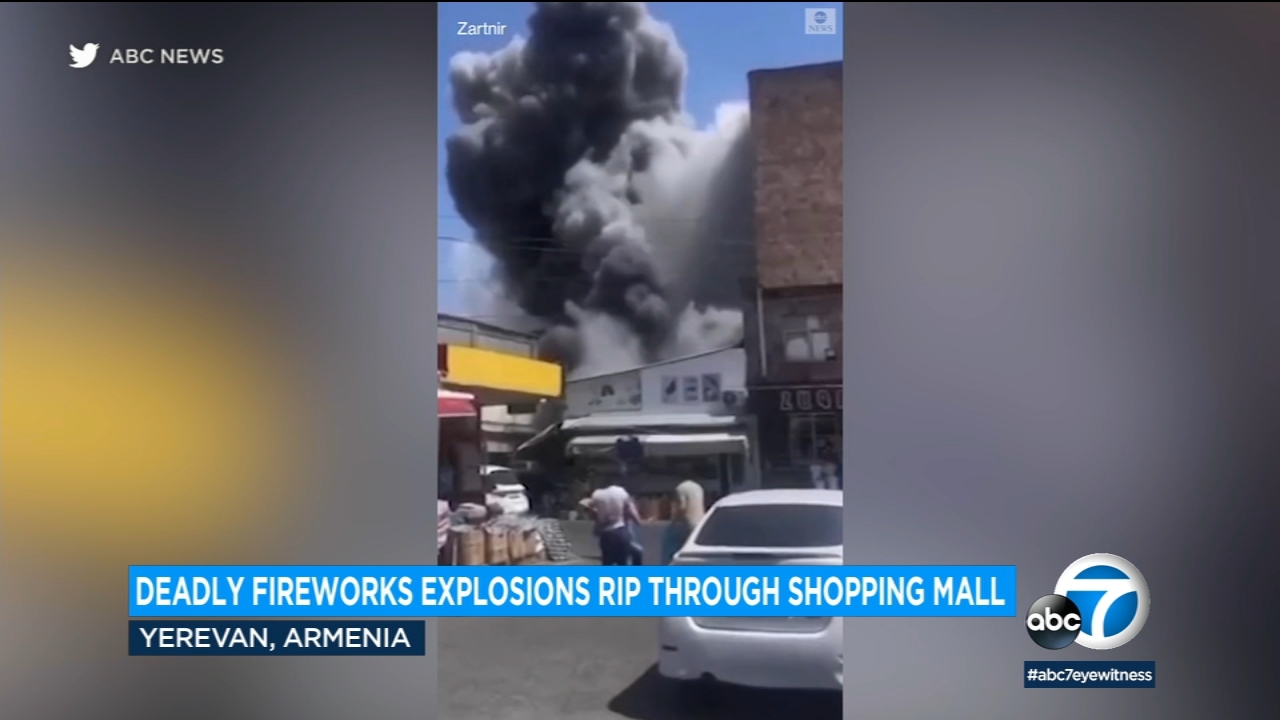