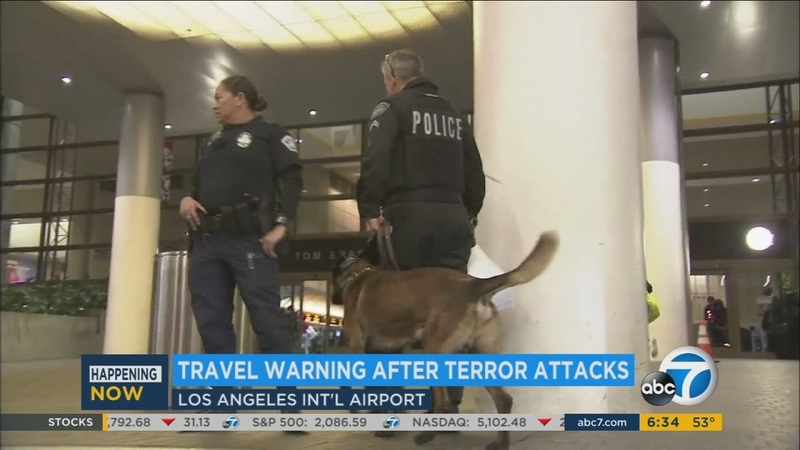 Authorities believe the groups are targeting both officials and private interests, and the likelihood of terror attacks will continue as members of ISIL return from Syria and Iraq.

In addition, the department said threats from unaffiliated people who are inspired by major terrorist organizations are also planning attacks.

The alert added that U.S. citizens should exercise vigilance in public places and while using public transportation. Avoiding large crowds and crowded places are critical, especially during the holiday season.

As a precaution, the public was encouraged to monitor media and local information sources while traveling, according to the press release.