Tyler Roenz is charged in his mother's death after initial reports indicate she died from strangulation and blunt force trauma.

Humble teen Tyler Roenz is charged with unauthorized use of a vehicle after his mother, Michelle Roenz, was found dead following a chase in Nebraska.

HUMBLE, Texas -- A Texas teenager is charged with murder after his mother's body was found in the trunk of his car following a police chase in Nebraska.

Tyler Roenz, 17, and his mother, Michelle Roenz, 49, were reported missing from their home in the city of Humble last week.

According to Harris County Sheriff Ed Gonzalez, Tyler is also being charged with tampering with evidence in his mother's death.

Details from charging documents highlight the bizarre scene found at the family's home.

Tyler's father told Harris County sheriff's deputies that his wife and son were missing and he was unable to contact them. He also said their 2011 Mazda 3 was missing from the home.

The father reportedly told deputies his son was allowed to use the car, but only to go certain places.

After noticing the missing vehicle, Tyler's father found a human tooth and blood in the garage, documents state. He reportedly followed a trail of blood into the primary bedroom of the house, where he found at least four additional human teeth in a pool of blood.

Investigators reportedly observed other signs of apparent foul play in the home, though it's unclear what they found.

The father also found his wife's cell phone and purse in the home, according to court documents. He tried to track his son's phone using the app Life360, but discovered his son had deleted the app and his phone was turned off.

After speaking to the father, investigators issued a CLEAR Alert for both Michelle and Tyler.

Investigators alerted the Nebraska State Patrol after receiving information that the vehicle was possibly traveling in the state.

Shortly after the alert, the NSP located the Mazda 3 around two-and-a-half hours west of Omaha, traveling westbound on I-80 near Grand Island, investigators said.

Troopers attempted to conduct a traffic stop, but the driver fled.

The chase, which reached speeds over 110 mph, ended in a crash, investigators said. The Mazda reportedly attempted to slow down but struck the rear of a semi-truck, left the roadway, and hit a tree in a ditch.

Troopers found Tyler behind the wheel of the car. He was transported to a nearby hospital with non-life threatening injuries, deputies said. At last check, he was still hospitalized.

"The crash occurred near Aurora, Nebraska," Sheriff Ed Gonzalez said in a tweet. "The male driver has been identified as missing teen Tyler Roenz. Tyler is being treated at a hospital and said to be in serious condition."

In the trunk of the crashed car, investigators found the body of Michelle. Initial reports indicate she died from strangulation and blunt force trauma, HCSO said.

Homicide investigators are working with Nebraska authorities to extradite Tyler back to Texas. Investigators urge anyone with information to contact the HCSO homicide unit at (713) 274-9100.

Michelle was described as a fierce animal advocate, mother and wife, and was well-regarded, neighbors said.

Tyler was more mysterious. According to court documents, he was charged with attempted sexual assault earlier in 2022 and was out on a $10,000 bond. He's accused of attacking an 18-year-old girl in his car, ripping her shirt off, and grabbing her in a school parking lot.

He is not enrolled in Humble ISD, where his sister was a valedictorian in 2020.

Humble ISD confirmed that the teenager was a former student in their district. 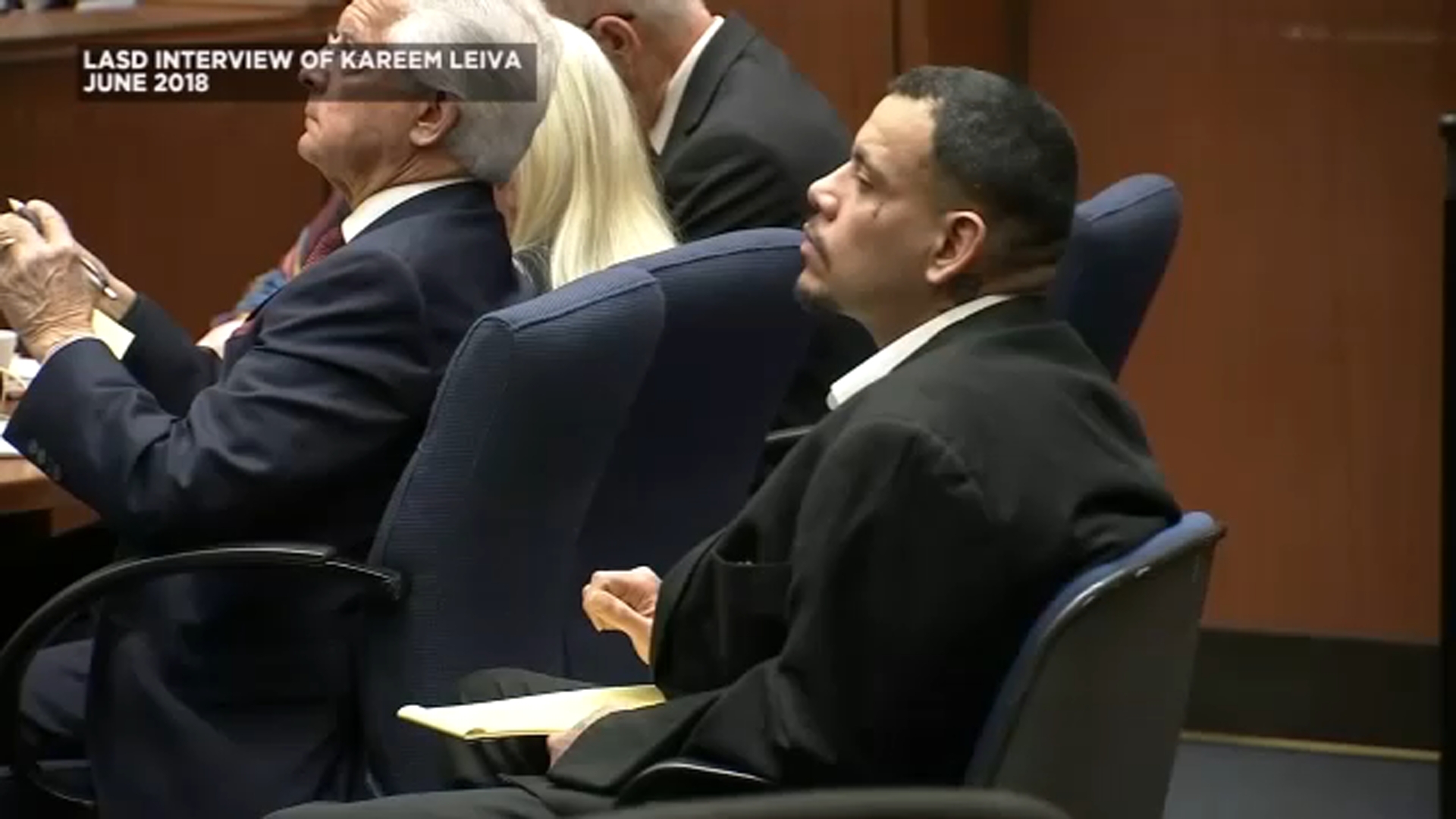