Torrance mom tried to kill self after stabbing 3 kids 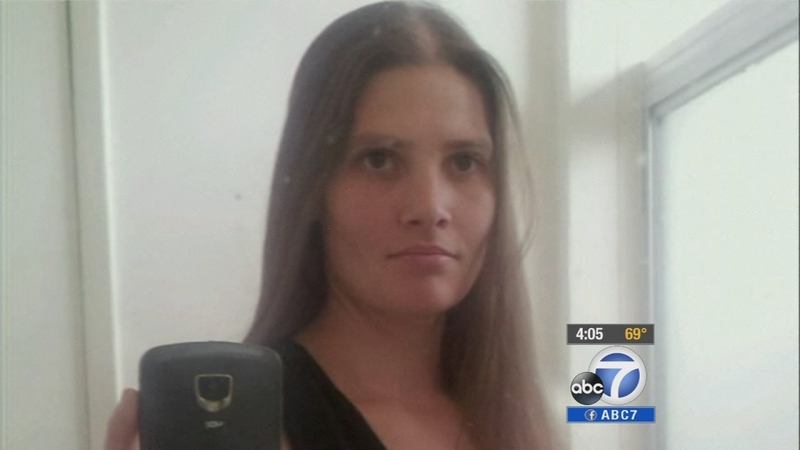 VIDEO: Godfather of kids killed in Torrance speaks out

LOS ANGELES (KABC) -- Neighbors say a Torrance mother who stabbed her three children to death was trying to kill herself when the children's grandmother walked in.

"When (the grandmother) walked in, the mother was trying to stab herself," said neighbor Ashley Madrid. "It's very heart-breaking. I have four children, and I just grabbed them and hugged them."

Lt. Dave Coleman of the L.A. County Sheriff's Department confirmed that Carol Coronado remained hospitalized, recovering from a stab wound that they believe was self-inflicted.

Once she is released from the hospital, the 30-year-old mother will be booked on three counts of murder for the deaths of her daughters, 3-year-old Sophia, 2-year-old Yasmin and 2-month-old Xenya.

The father of the girls was seen leaving his house Wednesday morning, visibly distraught and covering his face.

Deputies responded to the home on the 1000 block of West 223rd Street at about 5:10 p.m. Tuesday and found Coronado in a bedroom, standing over the bodies of her daughters.

Madrid said she watched in horror from her front yard, as the pieces began to fall in place.

"Deputies went in, they brought the husband out. He was screaming and crying, 'She killed my daughters,'" Madrid said. "Then they brought her out, naked and covered in blood."

A motive for the killing remains unknown. Neighbors said the couple was having financial troubles, but appeared to be happy.

Coleman said Coronado served in the Army several years ago after graduating high school, but she did not serve overseas.

Devastated friends of the Coronado family gathered in Torrance Wednesday to mourn the death of the three young girls.

"Pray for my babies, please, even though we know they're all in heaven. Please pray for my babies. Pray for Rudy, and even pray for that woman because she had a demon inside her that day," said family friend John Carrion.

Carrion says he and his wife were the godparents of the three girls. He says plans for their baptism were underway.

"They were the most beautiful babies you can ever see," said Carrion.

A car wash fundraiser for the girls is scheduled for this Saturday and Sunday at 18409 Avalon Boulevard in Carson.