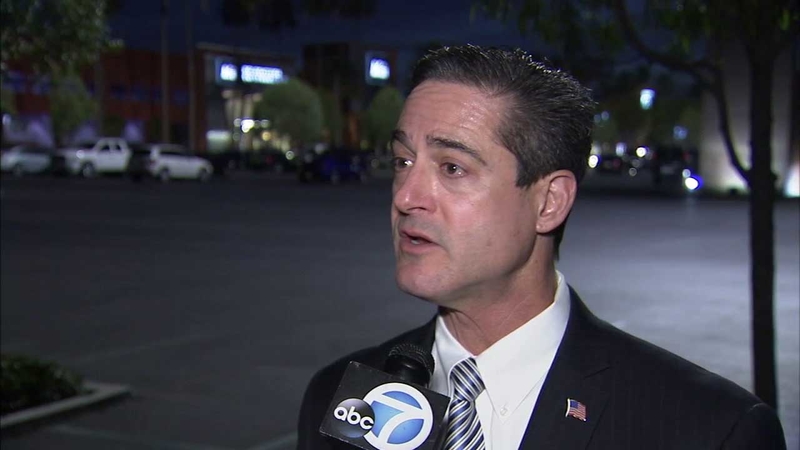 Spitzer sent a letter to U.S. Attorney General Jeff Sessions on Monday, requesting that the Department of Justice "intervene immediately in the deepening crisis within the Orange County Attorney's Office."

The letter outlines numerous concerns and alleges misconduct by Rackauckas. Spitzer also outlines the use of jailhouse informants.

Rackauckas has denied the existence of a jailhouse informant program, even though several judges have ruled otherwise.

In fact, there was a hearing expected sometime Tuesday to determine if the O.C. Sheriff's Department destroyed informant related documents ordered by a judge four years ago.

The U.S. justice Department has not commented on Spitzer's letter as of yet.