KABC
The uncertainty of the widespread coronavirus has prompted United Airlines to anticipate cuts to at least a fifth of its flights in May.

The airline already announced a 10 percent reduction of its domestic schedules and 20 percent cut of international schedules in April.

Other U.S.-based carriers including American, JetBlue, and Delta have already anticipated other cuts.

Of the new possible cut in flight schedules heading into May, United stated it will "proactively evaluate and cancel flights on a rolling 90-day basis" until it sees signs of a recovery in demand.
In addition, United CEO Oscar Munoz and President Scott Kirby are forgoing 100 percent of their respective base salaries until at least June 30, according to an SEC filing. 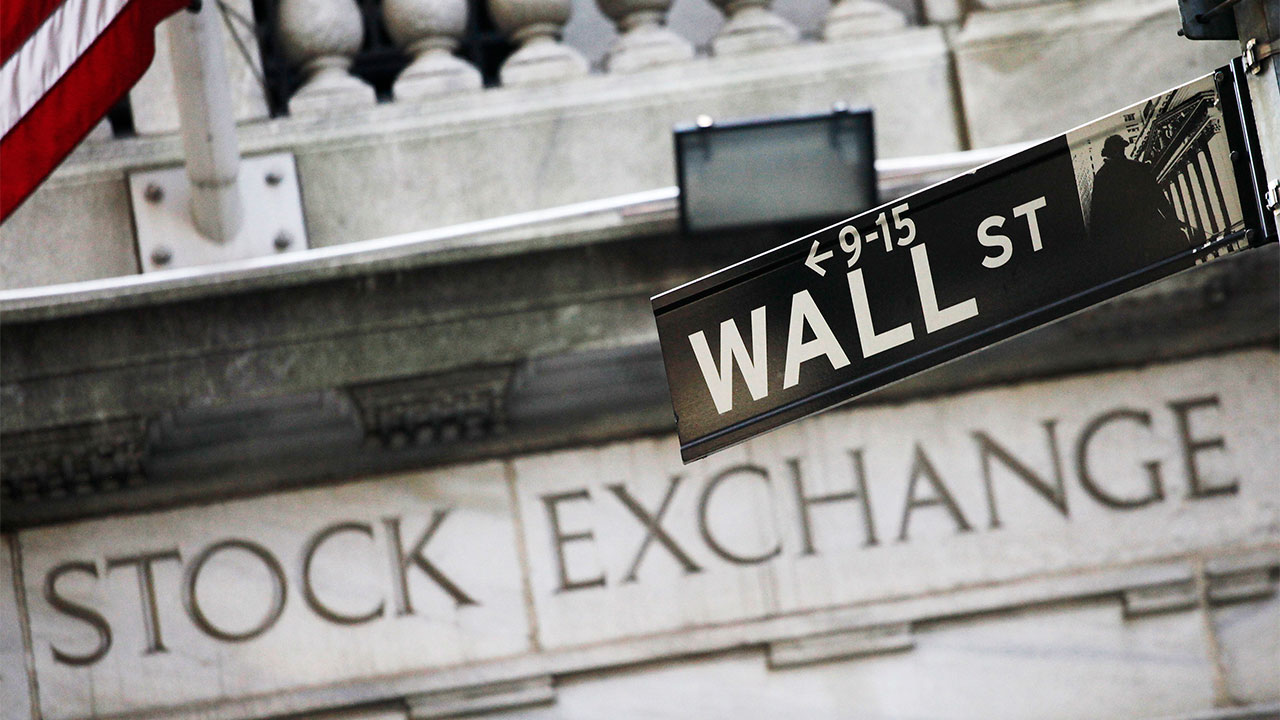