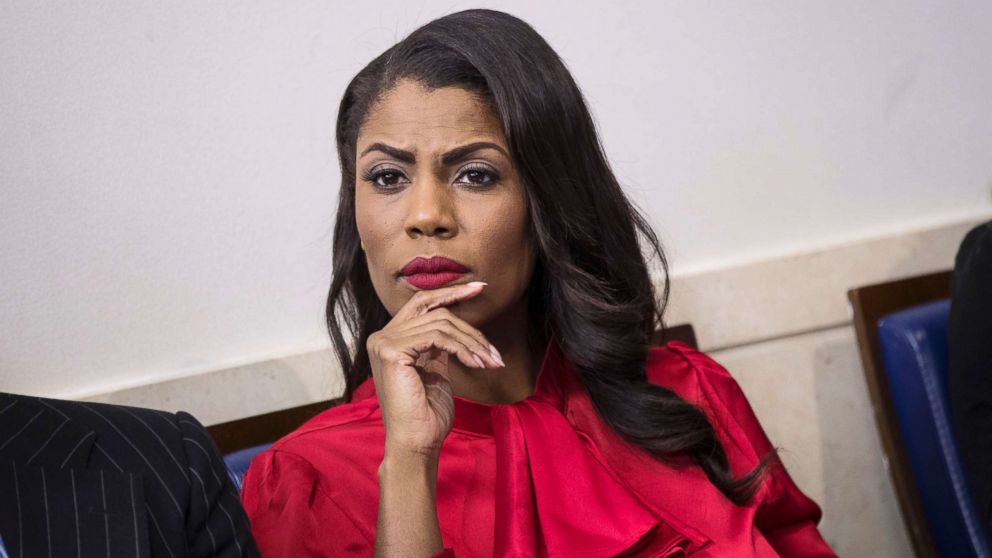 Omarosa Manigault, the firebrand antagonist from the "The Apprentice"-turned-top Trump administration staffer, officially resigned her post Tuesday as the White House's communications director for the Office of the Public Liaison.

According to the White House, Manigault will stay on until Jan. 20.

This marks the departure of one of Trump's most prominent supporters and team members, a rare minority on his senior staff and often the only person of color at White House meetings.

"Omarosa Manigault Newman resigned yesterday to pursue other opportunities. Her departure will not be effective until Jan. 20, 2018. We wish her the best in future endeavors and are grateful for her service," a White House official said in a statement.

As it has been with many recent departures from the Trump administration, there are conflicting narratives from sources inside the White House about whether Manigault was forced out or if she resigned of her own accord.

A source with knowledge of her thinking told ABC News that Manigault had been bothered by the president's highly controversial and racially charged reaction to the violence in Charlottesville, Virginia, and suggested the decision to leave was hers.

Other sources in the White House claim she was fired. One source close to the White House told ABC News the effort to remove her was led and personally executed by Chief of Staff John Kelly. A former administration official described Manigault as Kelly's "target No. 1."

Asked about reports that Manigault was forcibly removed from the White House grounds, a source with knowledge of the situation would only say, "like everything with Omarosa, there was drama."

Multiple sources told ABC News that Manigault's departure had been a long time coming and that Kelly's decision to limit access to the president was a source of tension for her.

Kelly ended what was initially an "open door policy" for aides' access to the Oval Office, tightened up meetings and prevented the uninvited from popping in -- a habit, sources say, that was best exhibited by Manigault.

During the campaign, Manigault served as the liaison for Trump to the African-American community -- an unofficial role she has continued in the administration as she set up meetings with black colleges and universities, and also oversaw the president's visit to the Smithsonian's African American museum. Manigault was also just one of a handful of minorities within the current west wing staff.

It's possible she will be best remembered, as one former administration official described it, for the moment she showed up unannounced at the White House wearing her wedding dress "with a party van full of her wedding guests" looking to take photos inside. "She was one disaster after another," this former official told ABC News today.

She was barred from posting any of the photos online.