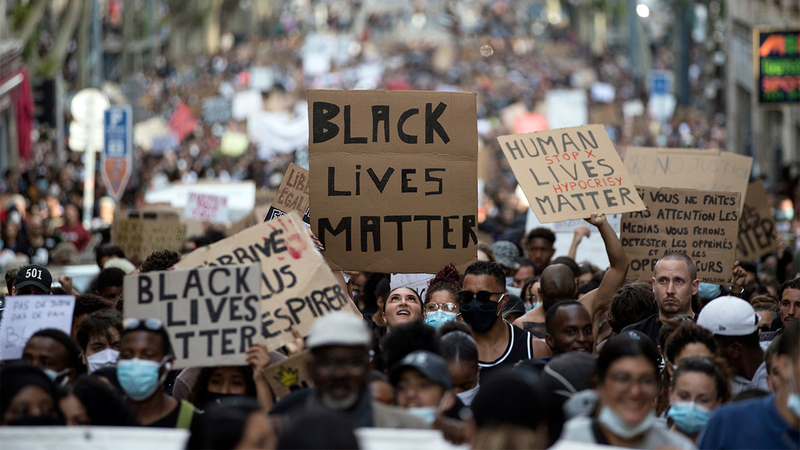 CNN reported Friday that writer Blake Neff used a pseudonym to write bigoted comments about Black and Asian people, as well as women, on the online forum AutoAdmit.

Neff began working on "Tucker Carlson Tonight" in 2016 and was known as Carlson's top writer. Neff previously worked as a reporter for the right-wing news outlet The Daily Caller, which Carlson co-founded.

"Neff's abhorrent conduct on this forum was never divulged to the show or the network until Friday, at which point we swiftly accepted his resignation. Make no mistake, actions such as his cannot and will not be tolerated at any time in any part of our work force," they wrote.