Search underway on Mount Baldy for pair of missing hikers 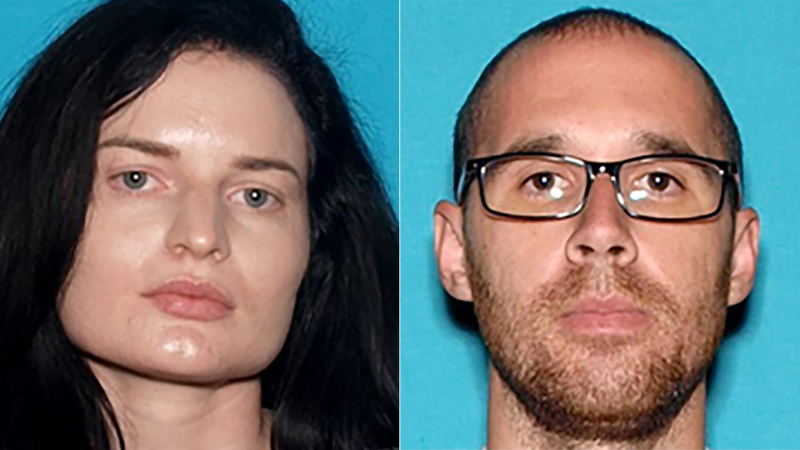 MOUNT BALDY, Calif. (KABC) -- Search and rescue crews from around Southern California have converged on Mount Baldy to find a pair of hikers who have been missing for two days.

Eric Desplinter, 33, of Chino Hills and Gabrielle Wallace, 31, of Rancho Cucamonga were with a group of four people who went hiking on Mount Baldy Saturday afternoon.

Their plan was to reach Cucamonga Peak. But about halfway through the trek, when the group had reached Icehouse Saddle, two of the hikers got tired and decided it would be too dangerous for them to continue.

But Desplinter and Wallace continued on in their effort to reach the peak.

By later that night, the two had not been seen and their car was still in the parking lot. The other two hikers who had returned earlier called 911 to report their friends missing.

Authorities say Desplinter is an experienced hiker and the two were equipped with gear that included spikes on their shoes and ice picks.

While temperatures on the mountain are cold, they are not as bad as they might be during the peak of winter. During the daytime, temperatures were in the 60s and 70s. At the night the lowest they reached was in the 30s.

Searchers have covered most of the trail where the two were believed to have gone. There are concerns they may have fallen over the side.

Other hikers in the area say conditions are rather icy and dangerous. They have heard rescue crews going around the mountain shouting the names of the missing hikers.

Monday night, crews shut down their search efforts for the evening by around 9 p.m., but were planning to resume operations by 6 a.m.
Report a correction or typo
Related topics:
mount baldysan bernardino countymountainshikingsearch and rescuemissing person
Copyright © 2021 KABC-TV. All Rights Reserved.
More Videos
From CNN Newsource affiliates
TOP STORIES