Audio recordings have been released after an unidentified flying object was spotted by pilots from two separate planes over Arizona last month.

Audio recordings have been released after an unidentified flying object was spotted by pilots from two different planes over Arizona last month.

"Was anybody above us that passed us like 30 seconds ago?" a pilot can be heard asking the Albuquerque Air Route Traffic Control Center.

Another pilot jokes that it's a UFO, and the first pilot laughs and says, "Yeah."

The pilots on the first plane, a Phoenix Air Learjet 36, were still listening in when the controller asked a pilot flying an Airbus A321 for American Airlines to keep an eye out.

"We had an aircraft in front of you at 37 [thousand feet] that reported something pass over him and we didn't have any [radar] targets, so just let me know if you see anything pass over you," the controller can be heard saying.

One of the Learjet pilots further explains: "I don't know what it was, it wasn't an airplane but it was -- the path was going in the opposite direction."

After about a minute, the American Airlines pilot says he saw something pass a few thousand feet above but couldn't tell what it was.

"American 1095, can you tell if it was in motion or just hovering?" the controller asks.

He replies, "Couldn't make it out whether it was a balloon or whatnot. But it was just really beaming light or could have had a big reflection and was several thousand feet above us going opposite direction."

When the American Airlines pilot theorizes that it's a Google balloon, another pilot replies, "Doubtful."

After a moment, another pilot breaks the silence saying, "UFO."

The release of the recording comes months after the Pentagon confirmed that a secret program existed for the purpose of looking into sightings of unidentified flying objects. It was funded by the government from 2007 to 2012, ABC News reported.

The Phoenix Air pilot later said that he couldn't tell what it was because the object was so bright, Phoenix Air Group vice president Bob Tracey told ABC News.

"He said the only thing that was different about this was that it was just so bright," he said. "The glare was so intense, they couldn't make it out."

Despite the UFO jokes, Tracey said that the pilot didn't find the incident too concerning.

"He said when he landed, he didn't give it much thought," Tracey said.

Listen to the full recording here. 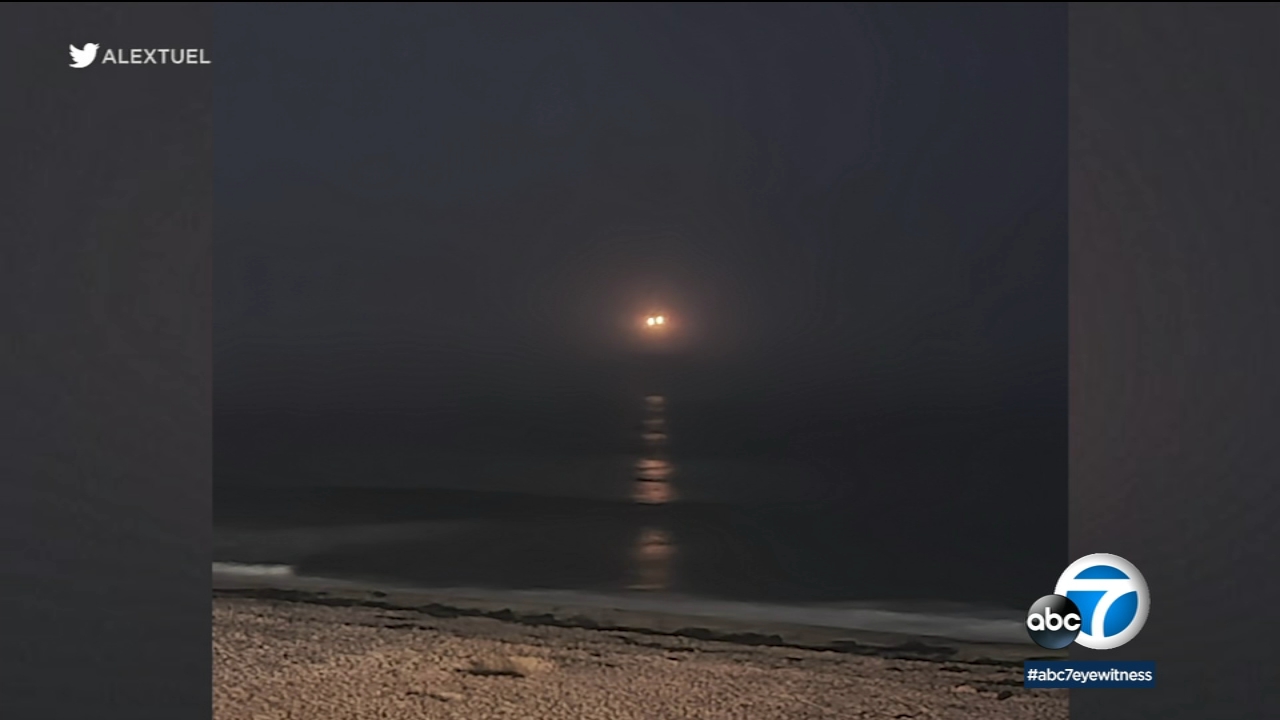 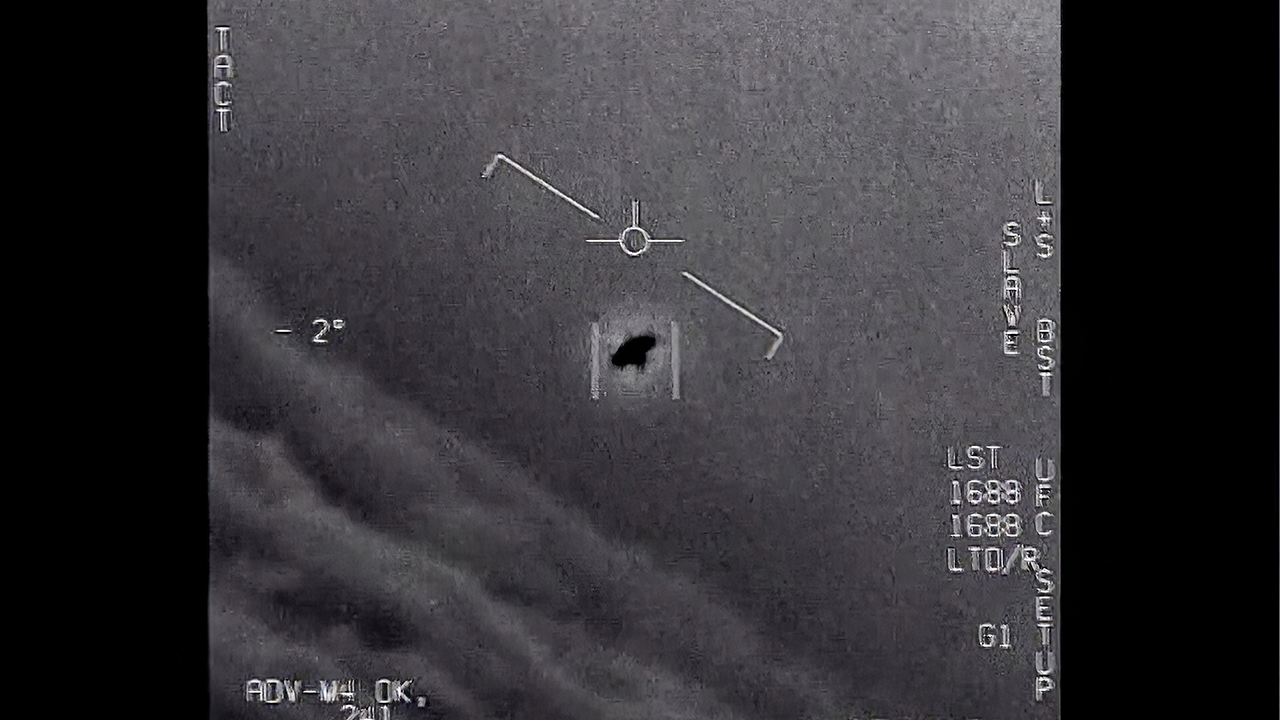 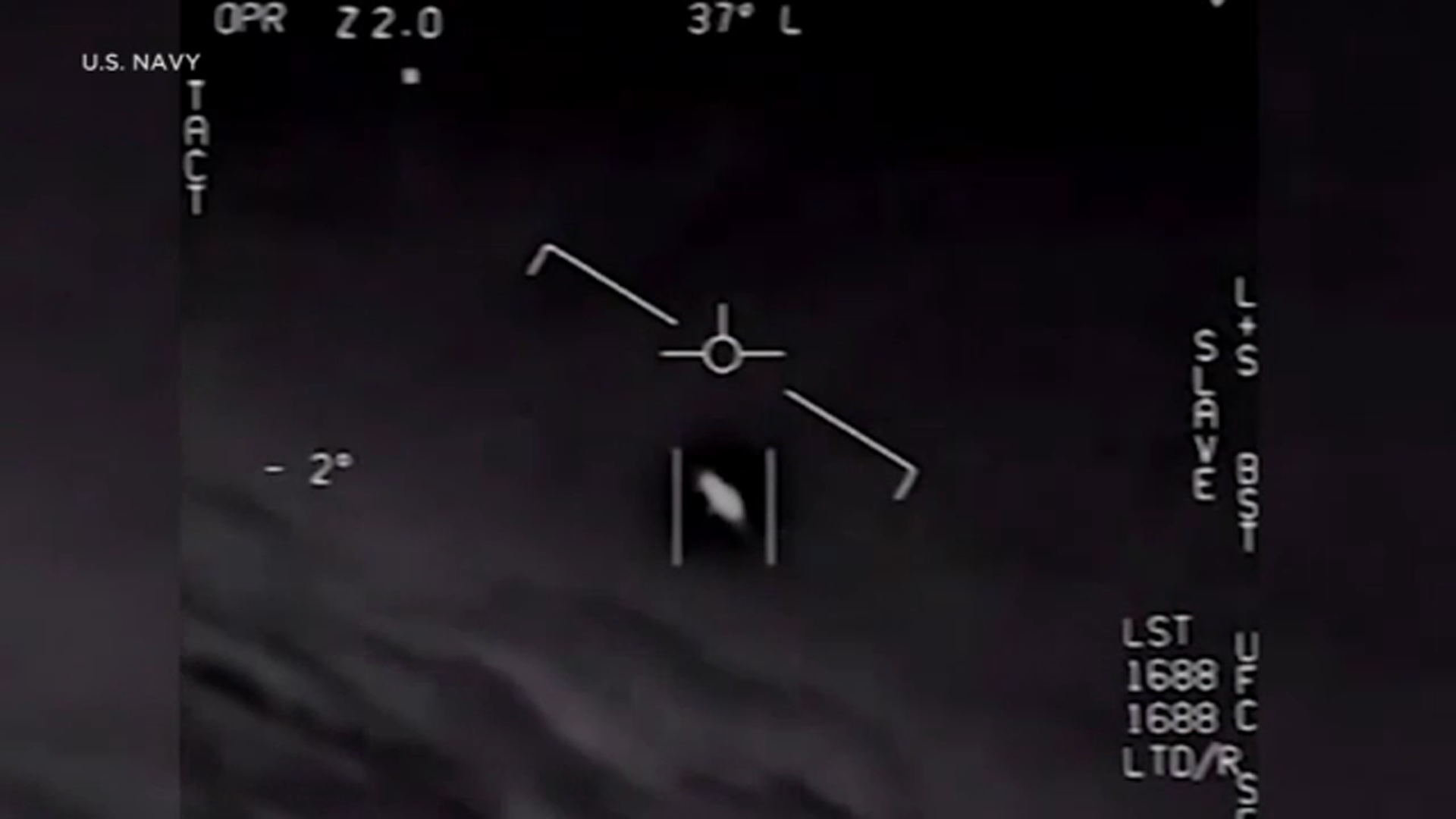 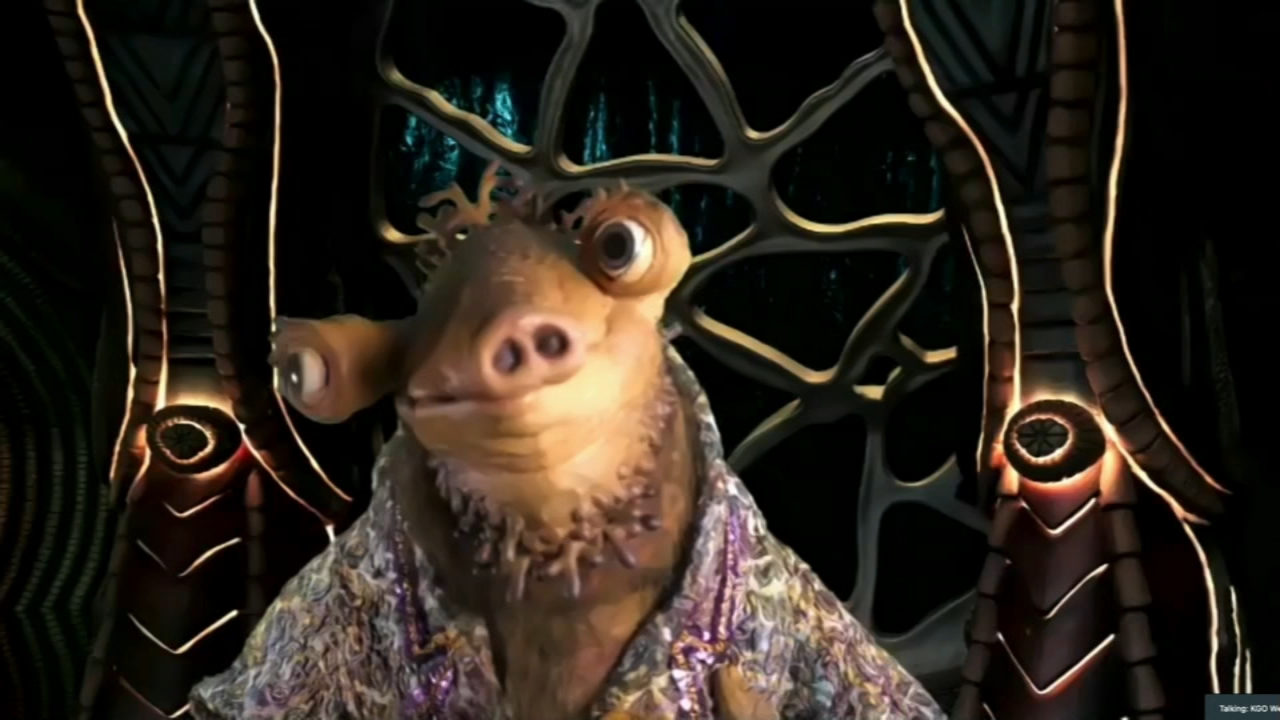 A normal interview with Cornelius the alien