US fighter jets escort plane back to Toronto 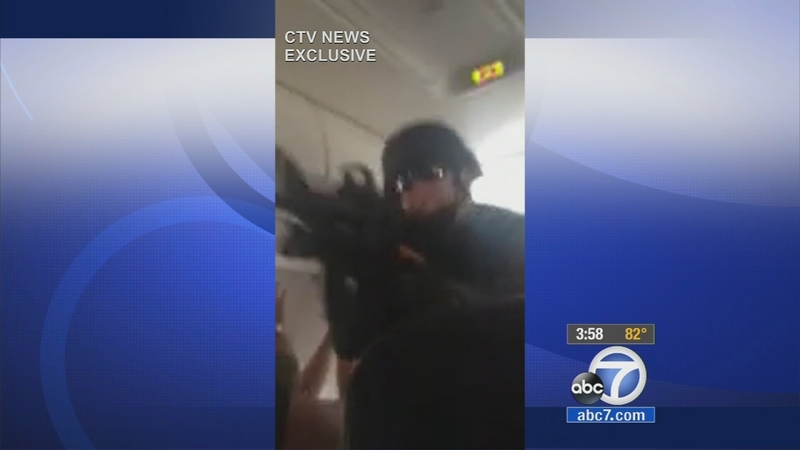 TORONTO -- Two U.S. F16 fighter jets escorted a Panama-City bound plane back to Toronto on Friday after a passenger threatened the aircraft.

Flight 772 turned around over West Virginia about 45 minutes after its 7 a.m. (1100 GMT) departure from Toronto Pearson International Airport, said Sunwing Airlines spokeswoman Janine Chapman. She said an "agitated passenger directly threatened the aircraft" but did not elaborate on the threat.

NORAD Captain Jennifer Stadnyk said the two fighter jets from Ohio flew with the plane out of U.S. airspace as a "precaution."

Chapman said the flight, carrying 183 passengers and six crew, landed safely and no one was injured.

Chapman said the flight will depart again for Panama on Friday afternoon.