LOS ANGELES (KABC) -- A 22-year-old man pleaded guilty Friday to the 2014 murder of a USC graduate student from China.

Jonathan Del Carmen pleaded guilty to one count of second-degree murder. He and three other people - Albert Ochoa, Andrew Garcia and Alejandra Guerrero - confronted 24-year-old engineering student Xinran Ji as he was walking home from a study group on July 24, 2014.

Ji was hit with a baseball bat and wrench several times and was able to get away before Garcia caught up to him and continued hitting him with a bat. Ji made it back to his apartment, where he died and was found hours later by his roommate.

Garcia, 21, was sentenced to life in prison without the possibility of parole on Wednesday. He had been found guilty of first-degree murder and other charges in June.

Guerrero, who was 16 at the time of the murder, was convicted in October 2016 for first-degree murder and other charges. A sentencing date for her has not been set.

She and Garcia were also convicted of robbing a man and woman near Dockweiler Beach the same day that Ji was attacked, prosecutors said. 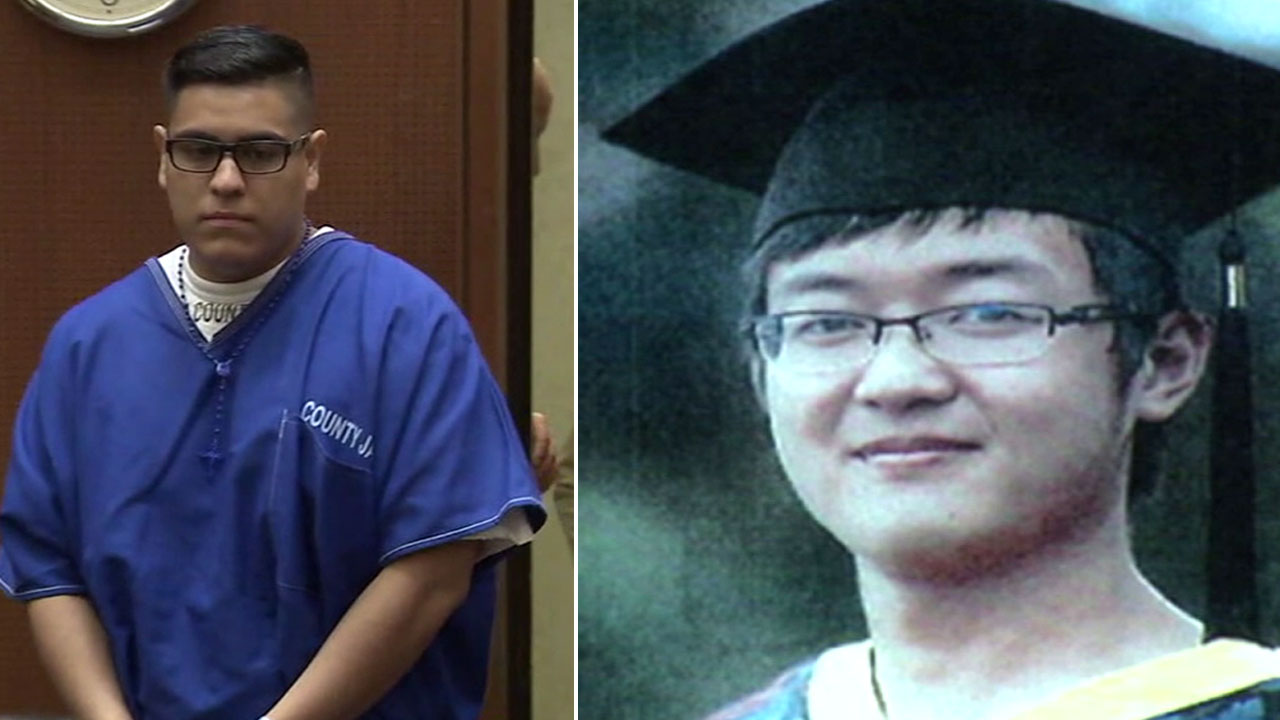 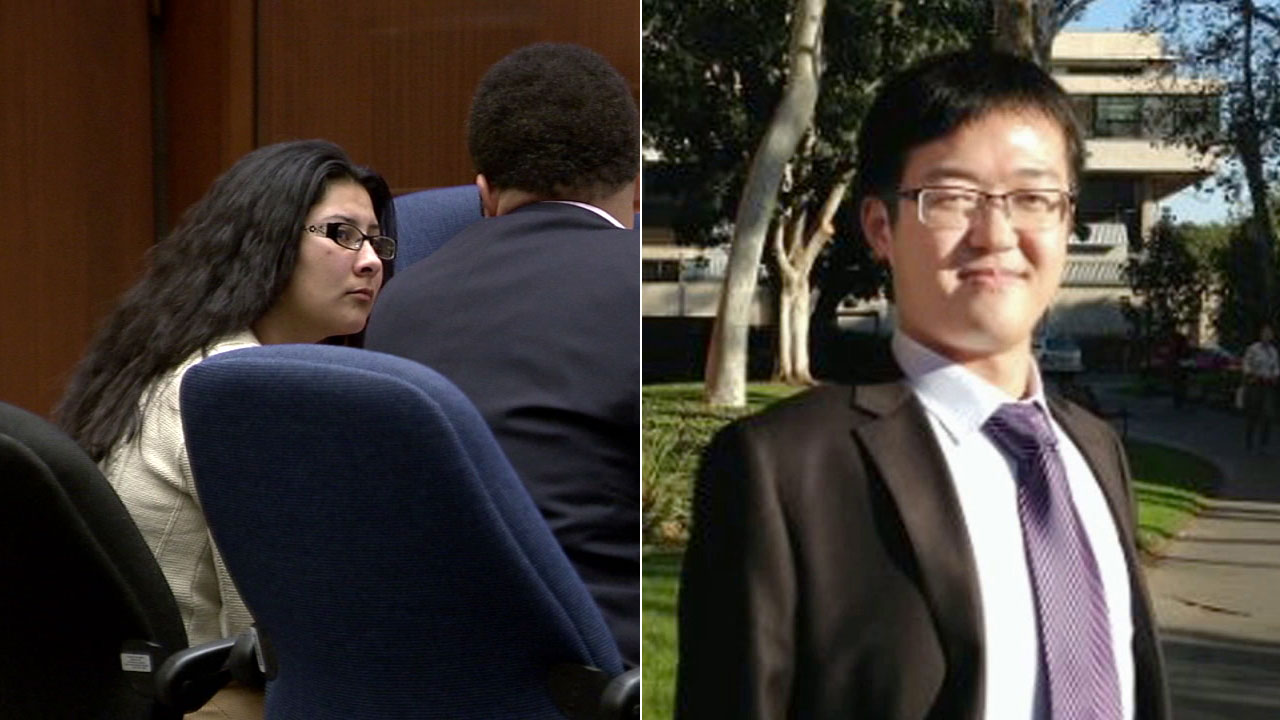 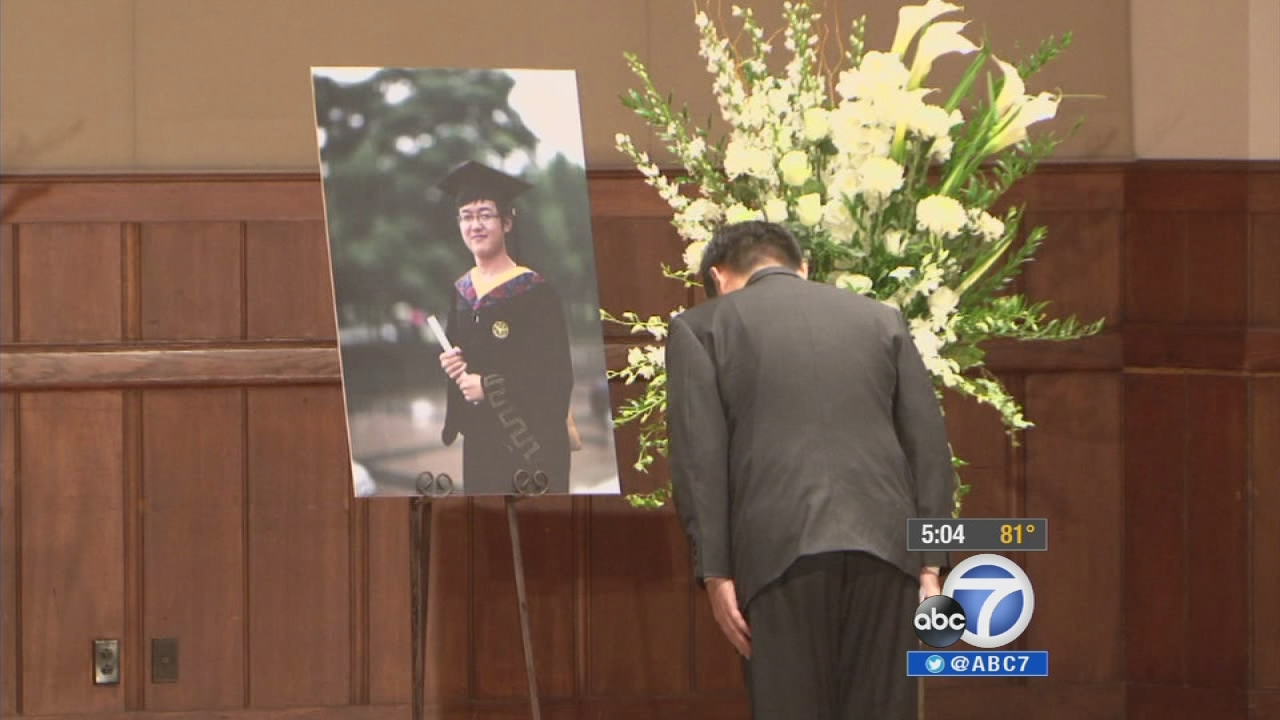 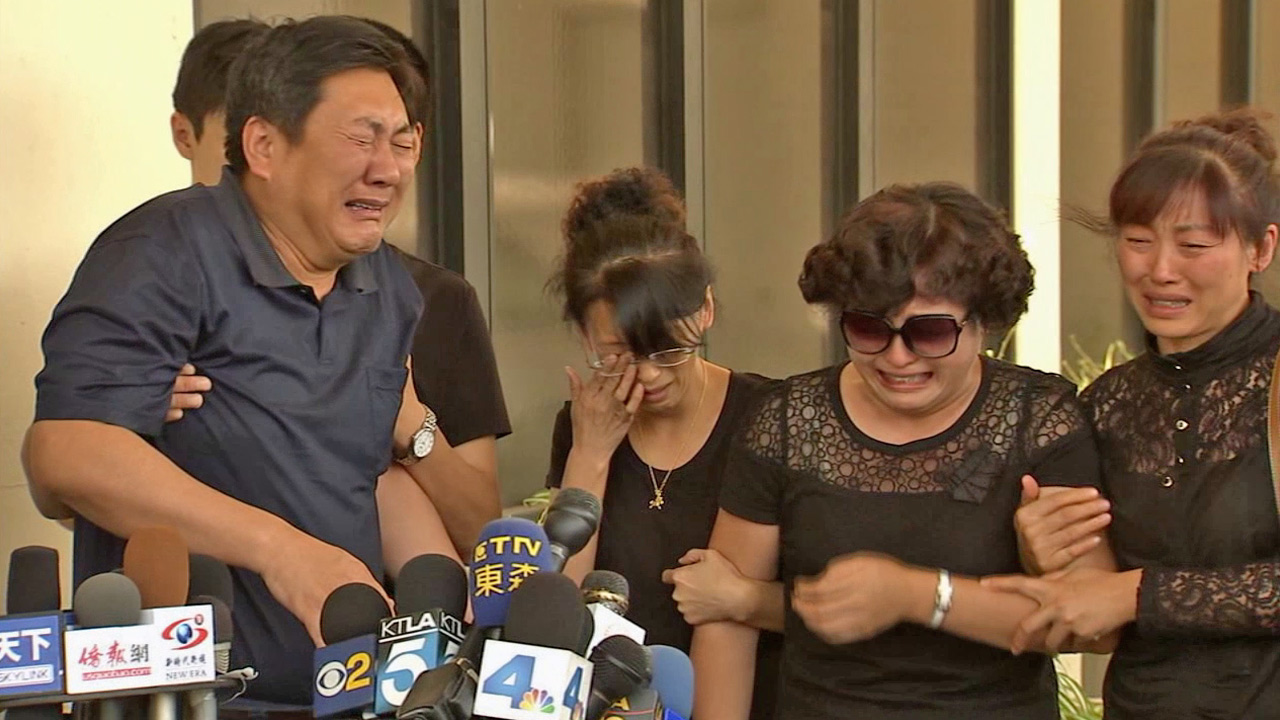 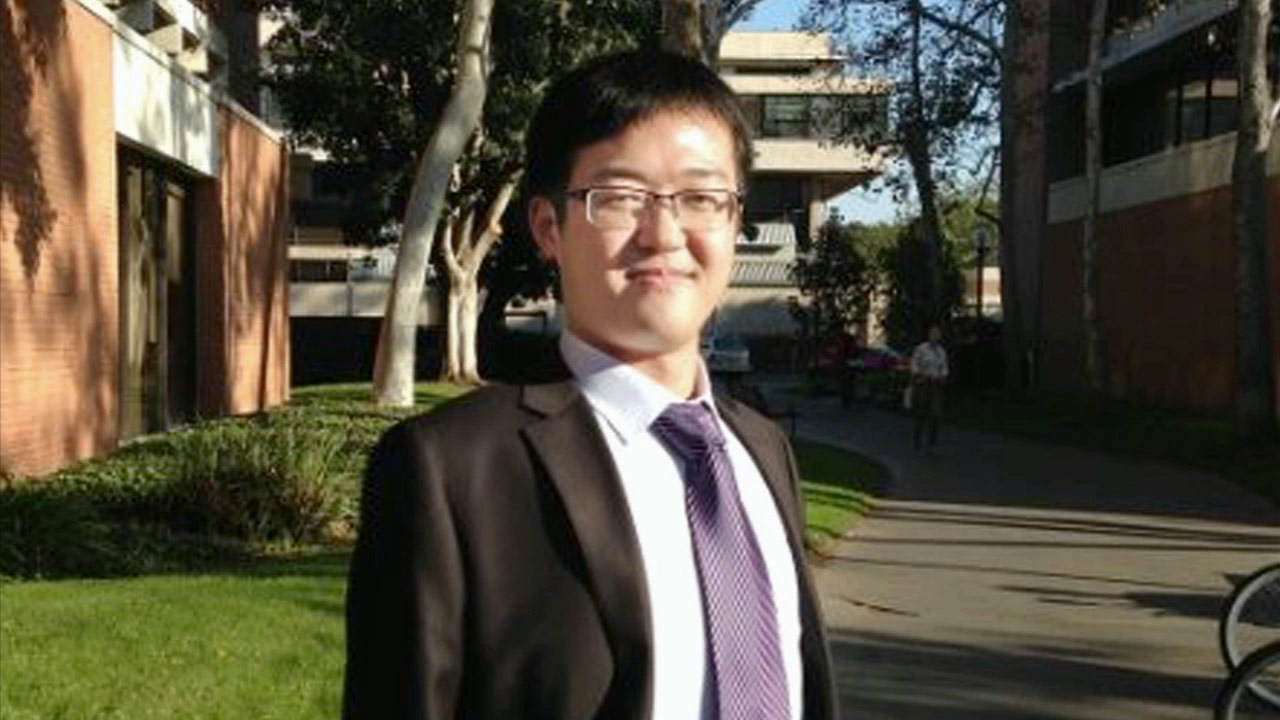