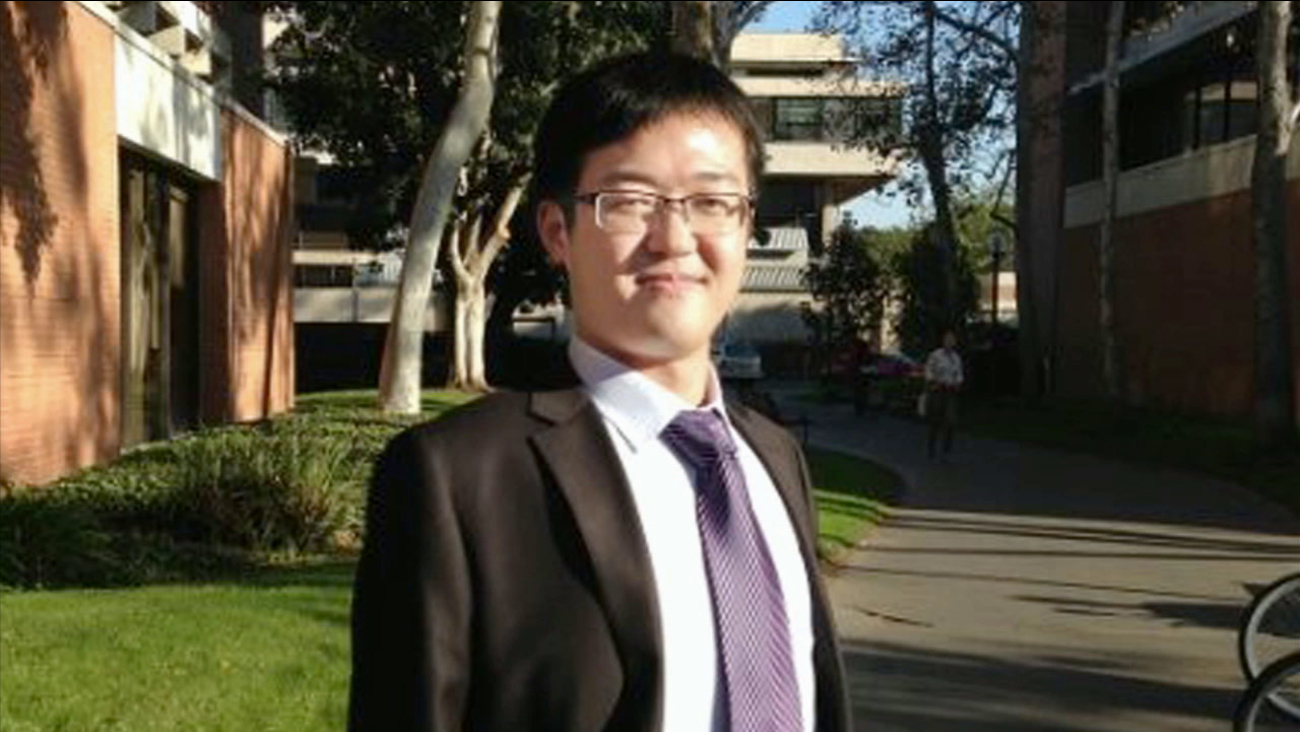 Xinran Ji, a USC graduate student, died at his apartment after being attacked near 29th Street and Orchard Avenue by at least three suspects Thursday, July 24, 2014.

LOS ANGELES (KABC) -- Four teenage suspects were charged Tuesday with capital murder in the beating death of a USC graduate student from China.

Jonathan Del Carmen, 19, Andrew Garcia, 18, Alberto Ochoa, 17, and Alejandra Guerrero, 16, are accused of attacking Xinran Ji last Thursday as he walked home from a study group near the USC campus.

Ji, a 24-year-old engineering student, was beaten and struck on the head with a bat around 12:45 a.m. near the corner of 29th Street and Orchard Avenue. Police say Ji was able to make it back to his apartment, where he later died.

The four suspects were charged with one count each of murder with the special circumstance of murder during an attempted robbery. Ochoa, Garcia and Guerrero are each charged with a special allegation that they personally used a dangerous weapon -- the bat.

According to police, the suspects didn't stop after Ji's attack. The group drove to Dockweiler Beach, where police say Garcia, Ochoa and Guerrero allegedly approached a man and woman. They allegedly robbed the woman, but the man was able to escape and flag down nearby police officers.

The suspects were scheduled to be arraigned Tuesday, but the arraignment was postponed until August 12. Prosecutors will ask that they be held without bail.

The investigation is ongoing. Anyone with information on the killing was asked to call the LAPD at (213) 485-4341. 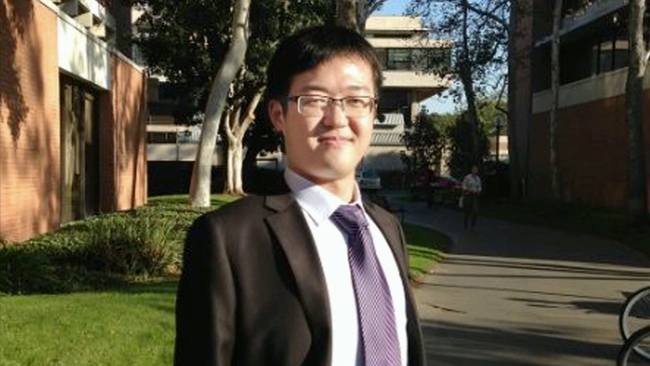 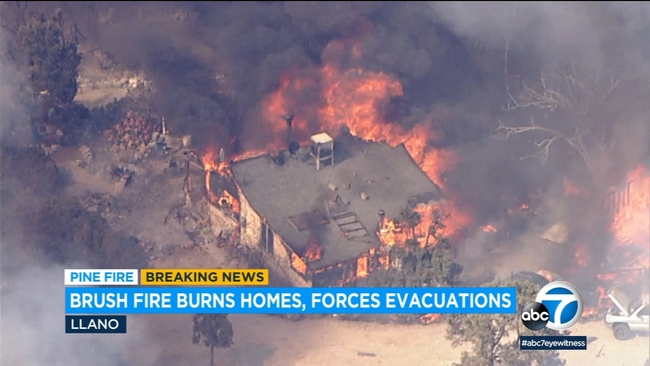