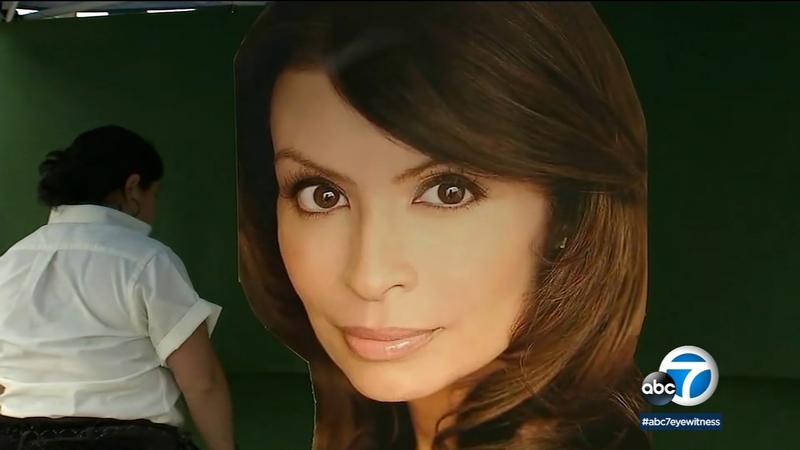 Friends gathered Sunday to honor the memory of actress Vanessa Marquez, who was killed in her South Pasadena home by police in 2018.

Three years after her death, friends say there are still questions surrounding the case and they believe authorities should reopen the investigation.

"The question is how much danger were the police really in?" said her friend Minerva Garcia. "Considering there were eight officers in her apartment. She was weak. She hadn't eaten in days. She weighed 84 pounds. She was disabled."

Marquez, 49, was known for roles on the show "ER" and the film "Stand and Deliver," among others.

She had a history of seizures and was struggling with mental health issues.

In August 2018, South Pasadena police were called to her home to do a welfare check.

When she picked up what officers thought was a gun, they opened fire. The object turned out to be a replica.

Her mother later filed a wrongful death lawsuit against the department and a $450,000 settlement was reached.