Anyone with information on this shooting was asked to call the LAPD's Force Investigation Division at (213) 486-5230. 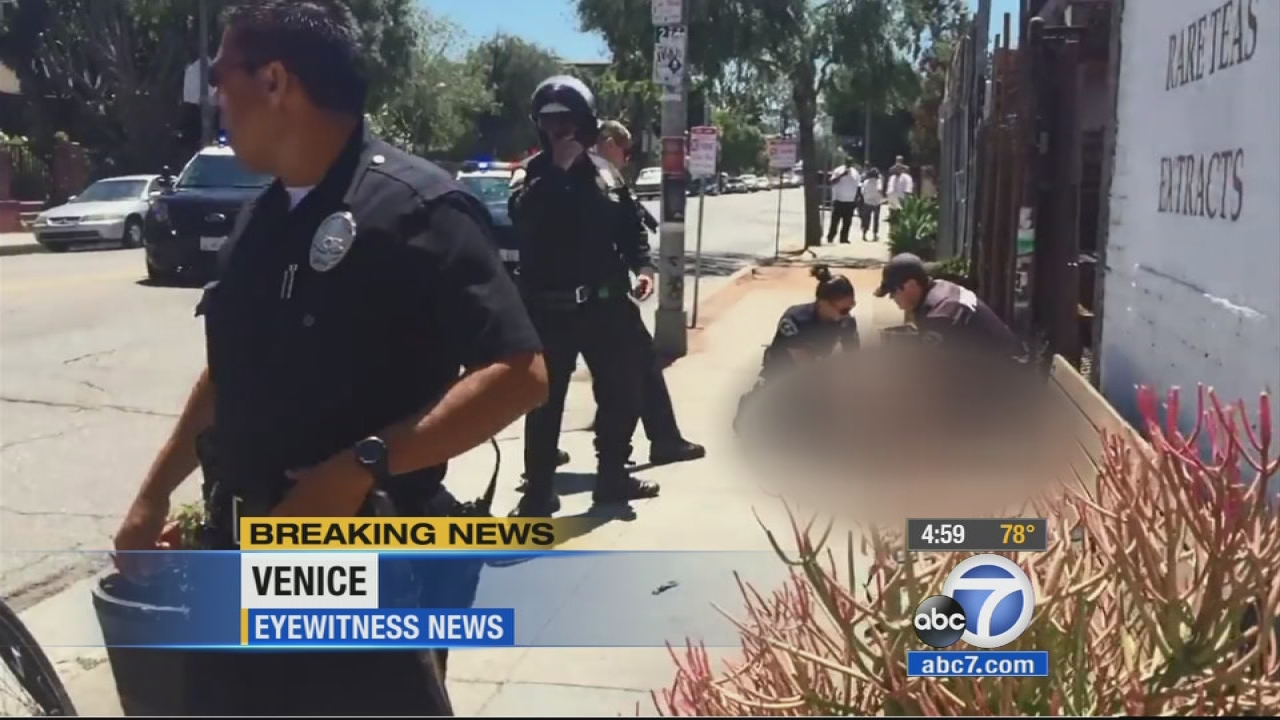