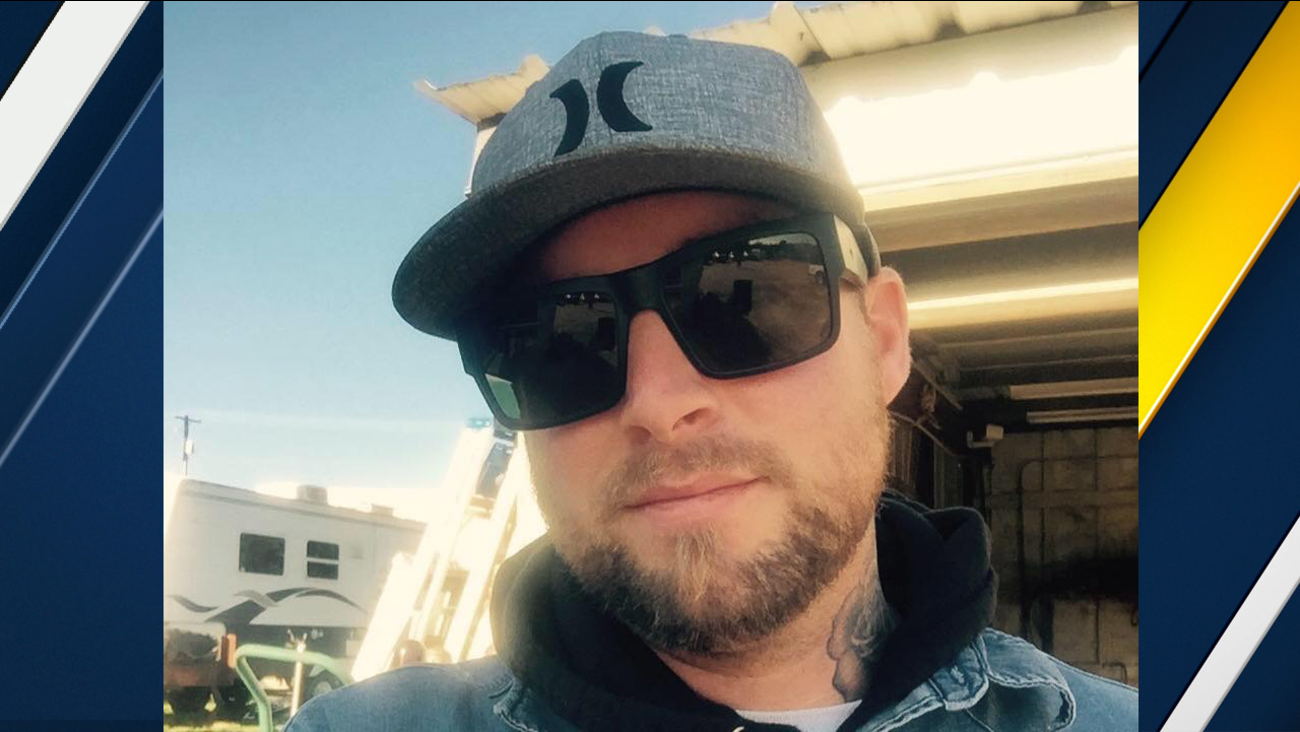 Brandon Ellis, 29, is shown in an undated photo. (KABC)

VENTURA, Calif. (KABC) -- Authorities arrested a 29-year-old man suspected of fatally shooting a man and seriously wounding a woman at a Ventura home.

Around 6:30 p.m., he was found at a bar in Rosarito and was taken into custody without incident. He was brought back to the states, transported to the Ventura Police Department for questioning and arrested.

During the investigation, detectives learned that the female victim - whose name is being withheld - and Ellis were once in a relationship. The woman, who was shot multiple times at a home in the 1600 block of Tapir Court, did not live at the residence, according to police. She is in serious condition at a local hospital.

A 47-year-old man was found shot to death in the home. Another woman and a 16-month-old baby were also found unharmed in another part of the house.

A motive has not been determined for the shooting, and the investigation was ongoing.