It's a lot bigger, a lot heavier, and crammed with much more luxury and tech.

As Volkswagen joins other car companies heading into an electric future, one iconic VW model gets yet another new lease on life: the famous GTI.

LOS ANGELES (KABC) -- As Volkswagen joins other car companies heading into an electric future, one iconic VW model gets yet another new lease on life: the famous GTI.

In the early '80s, the original GTI finally came to the U.S. in an era when there wasn't much excitement coming out of showrooms.

With a zippy four-cylinder engine and tight suspension, the first generation GTI quickly became a bit of a legend when it debuted in 1983.

Fast forward into this next century and the new eighth generation 2022 Golf GTI is here for a base price of just over $30,000. It's a lot bigger, a lot heavier, and crammed with much more luxury and tech.

There's much more power under the hood now to more than make up for the extra bulk of a modern interpretation of the hot hatch.

The 2.0 liter turbocharged engine makes 241 horsepower, and yes, you can still get a manual transmission, which includes the famous golf ball-styled shift knob. It all comes together to create a car that's practical, yet provides tons of fun on the road at the same time.

The GTI tends to tug at a lot of heart strings.

For many car buyers, it was fun-to-drive hatchback that wasn't too expensive and for some, it was the first car they ever owned.

The fun hatchback segment survives, though in smaller numbers. Honda's newest Civic redesign includes a five-door hatchback (with a stick if you like.)

Same goes for the Toyota Corolla hatchback, though its sales are a drop in the bucket compared to how many of the sedan version Toyota sells.

If you want a hatchback Corolla with a stick, you're in luck. You may have more luck finding a Corolla hatchback with a manual than a sedan.

So sure, the Volkswagen GTI is a bit of a throwback in today's increasingly electrified world. But for those who think a sporty hatchback is the perfect all-around car, it's a good thing VW is keeping it around.

Maybe the GTI can exist, in one form or another, well into the future. 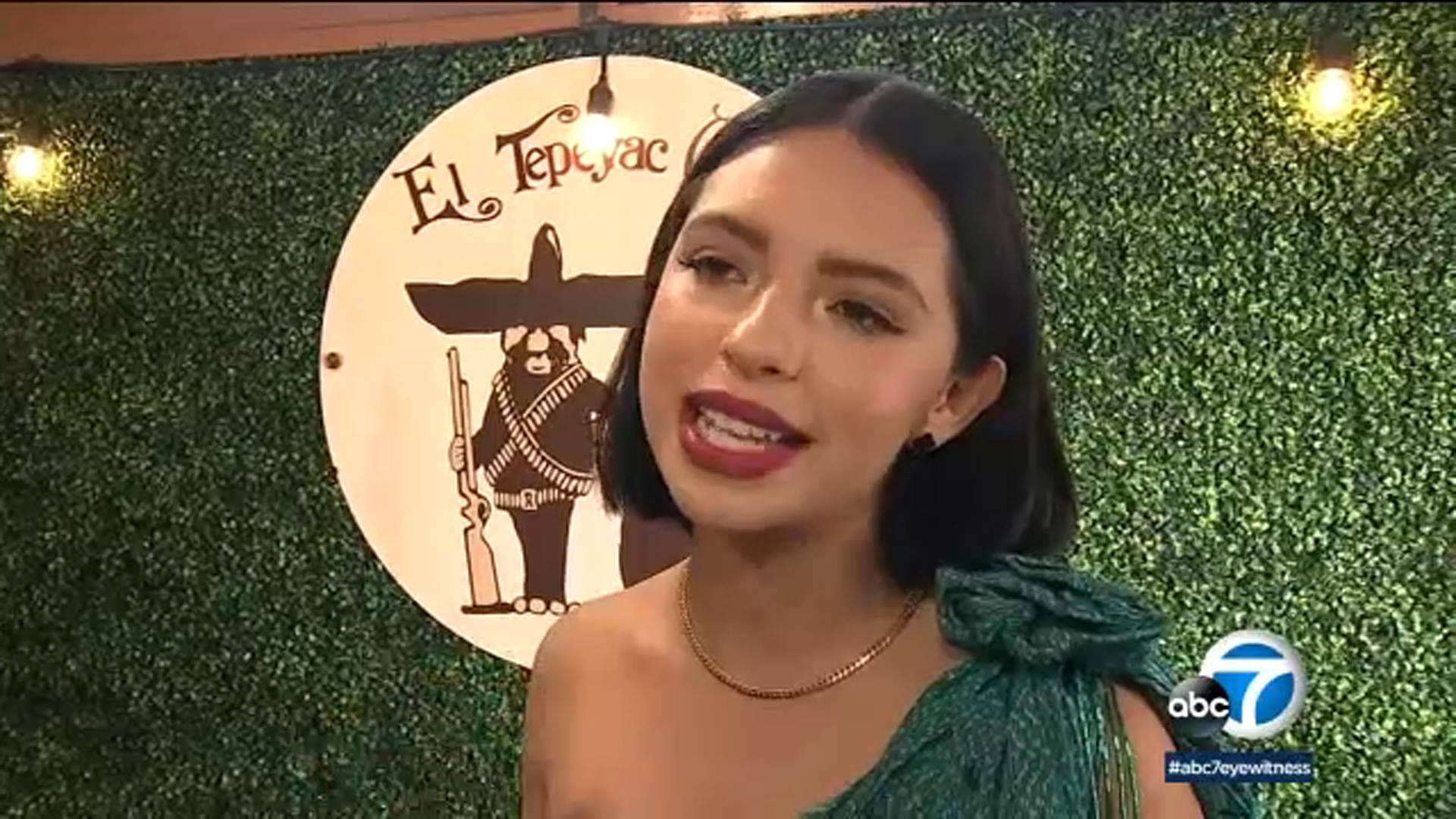 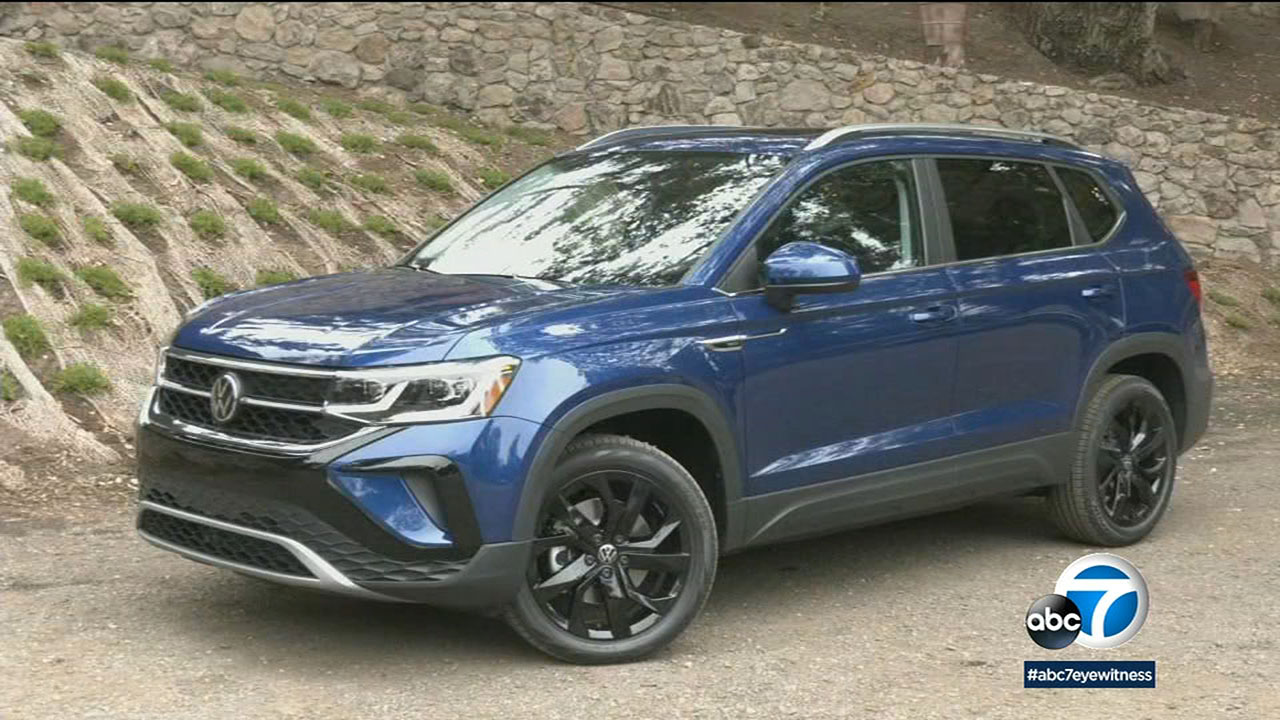 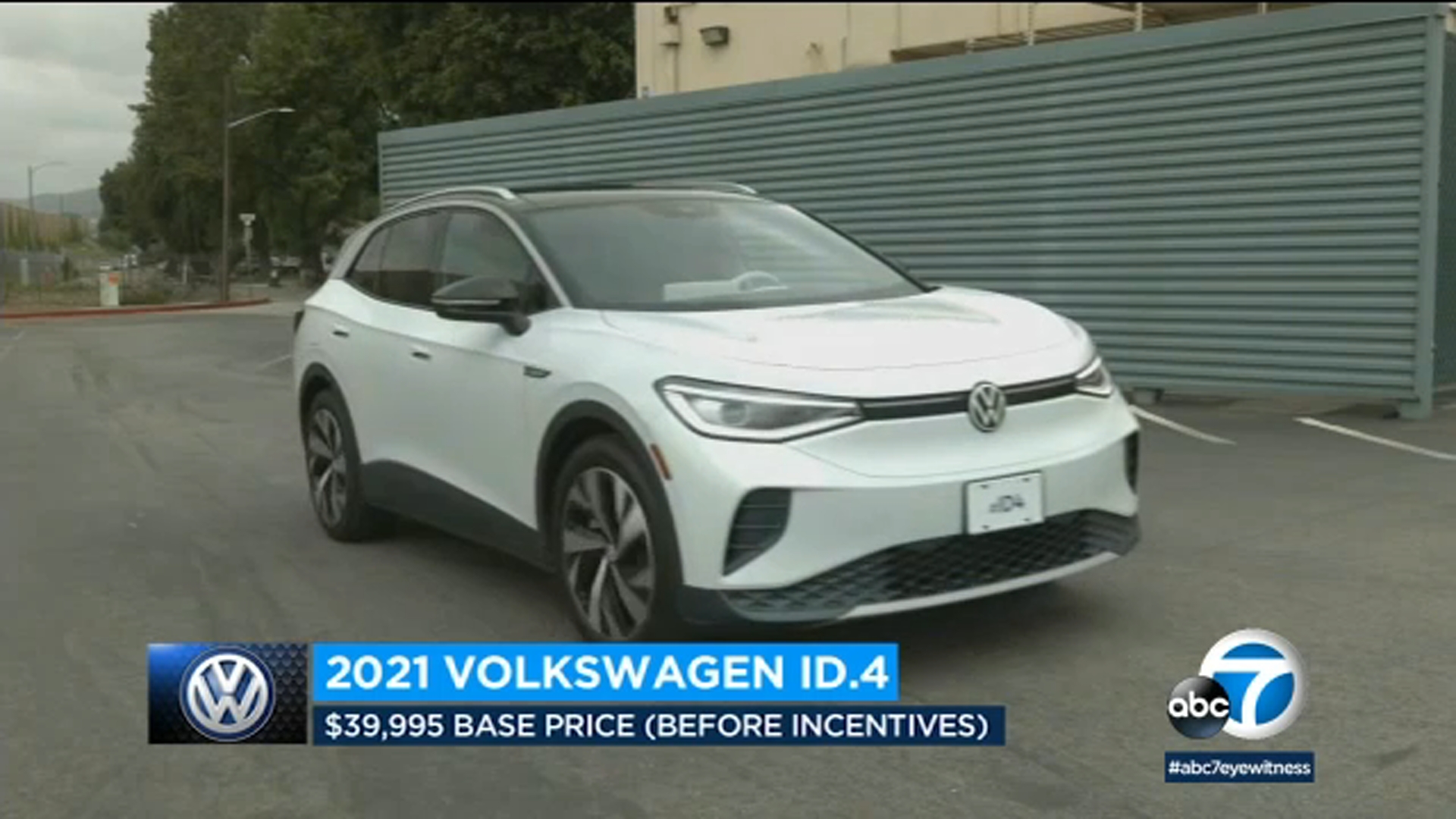 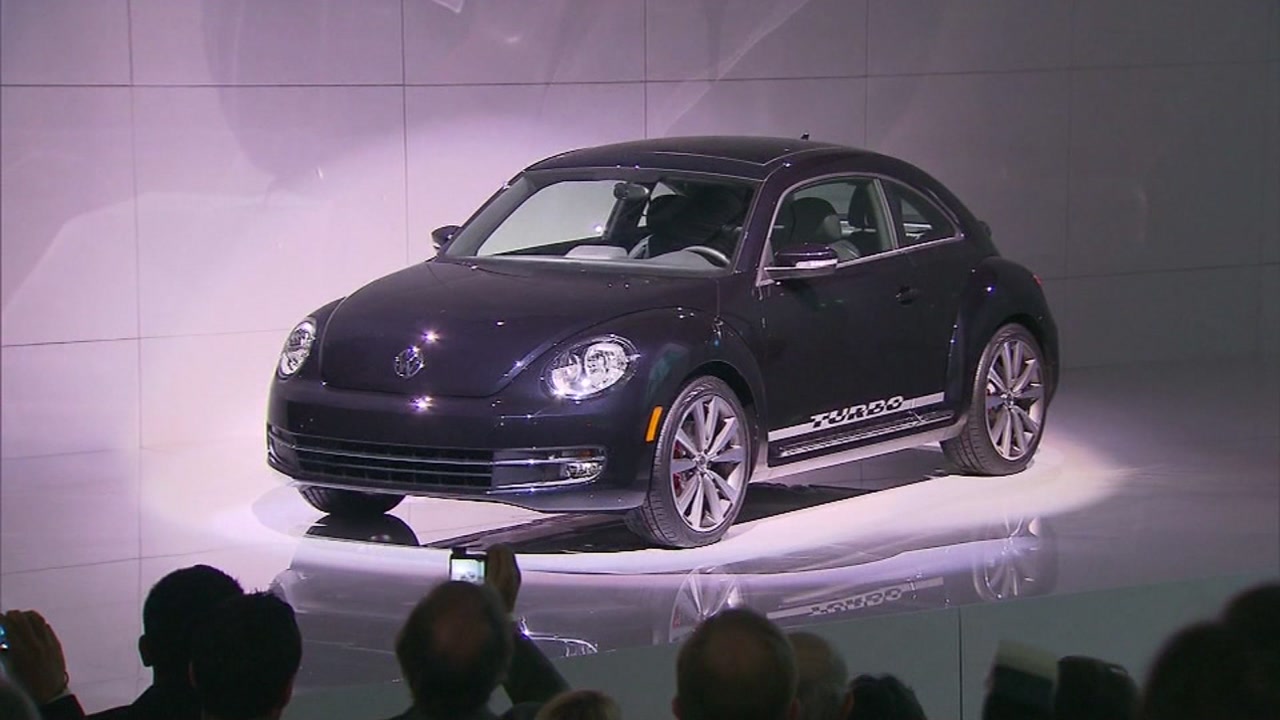