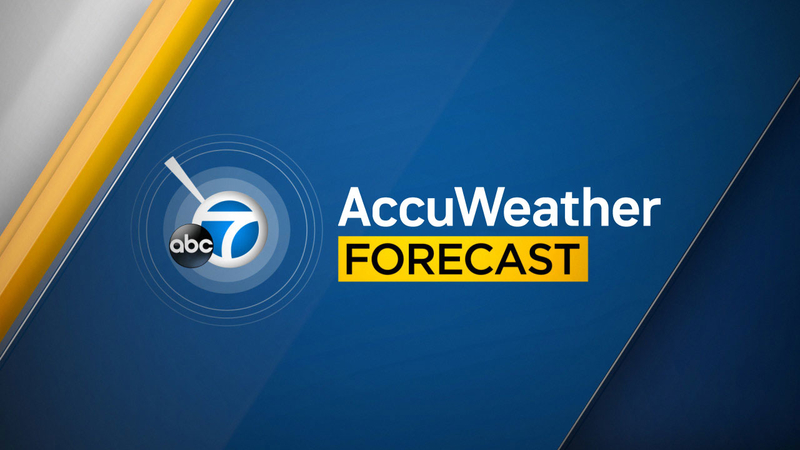 NWS tweeted Woodland Hills was just one degree shy of reaching its record for this day. Temperatures there could reach 97 on Friday, according to ABC7 meteorologist Dallas Raines.

Our climate site in Sandberg broke its record high today by reaching 86 degrees, beating the original of 85 in 2015. Woodland Hills came super close to record, but was shy one degree. The heat will continue tomorrow before a nice break this weekend. #CAwx #SoCal #LAheat pic.twitter.com/mzCiGXHPoI

Woodland Hills is no stranger to intense heat. On Sept. 6 of last year, temperatures reached 121, a mark that broke the highest reading ever recorded in Los Angeles County.

Scorching temperatures in the Southland will continue into Friday, with many areas hitting the 90s and desert communities topping 100.

Conditions are expected to cool down over the weekend.