A Marina Del Rey couple is breathing a sigh of relief heading into Christmas after having their life savings wiped out of their bank accounts last week.

MARINA DEL REY, Calif. (KABC) -- A Marina Del Rey couple is breathing a sigh of relief heading into Christmas with a refund from Wells Fargo after they had their life savings wiped out of their bank accounts last week.

Even though their money has been returned, they want to raise awareness on hidden fraudulent accounts that are used to steal money.

The couple, who wished to be identified only by their first names, said they were notified the next morning that their savings account had reached zero dollars.

He said a fraudulent account had been created years ago using his wife's personal information and it had gone unnoticed.

James also said someone then used it to take their money without it being flagged by Wells Fargo.

"Now if you were to lose $40 or $50, you'd hear something," James said. "But when you lose your entire savings and you have these very suspicious amounts going one after another and not to hear from them; that was very bizarre."

The couple now wants to know how this happened.

"I don't have confidence in the bank that our current checking and savings accounts would be safe from further fraud," Diana said.

Federal Bureau of Investigations Special Agent In-charge Brian Gilhooly said "criminals are at their highest level at the point trying to take your money."

Gilhooly said stolen identity information can make it easier for thieves to gain access to your account.

He urges everyone to change his or her login information often.

"After conducting our review, we're pleased to resolve this matter for our customer. We are sorry for the inconvenience and worry our customer encountered as we know situations like these can weigh heavily on those impacted. We have a very extensive fraud program dedicated to protecting our customers and a thorough investigation process to research all reports of account fraud and identity theft. When we confirm fraud on an account, we take action to block the fraudulent activity and reimburse the fraud victim."

The FBI warns people over the age of 60 are the most vulnerable to these type of scams.

Gilhooly encourages people to also set up alerts from your banks so that they're notified when there is unusual activity.

The FBI asks anyone who believes they may be the victim of an internet crime to visit the FBI's Internet Crime Complaint Center. 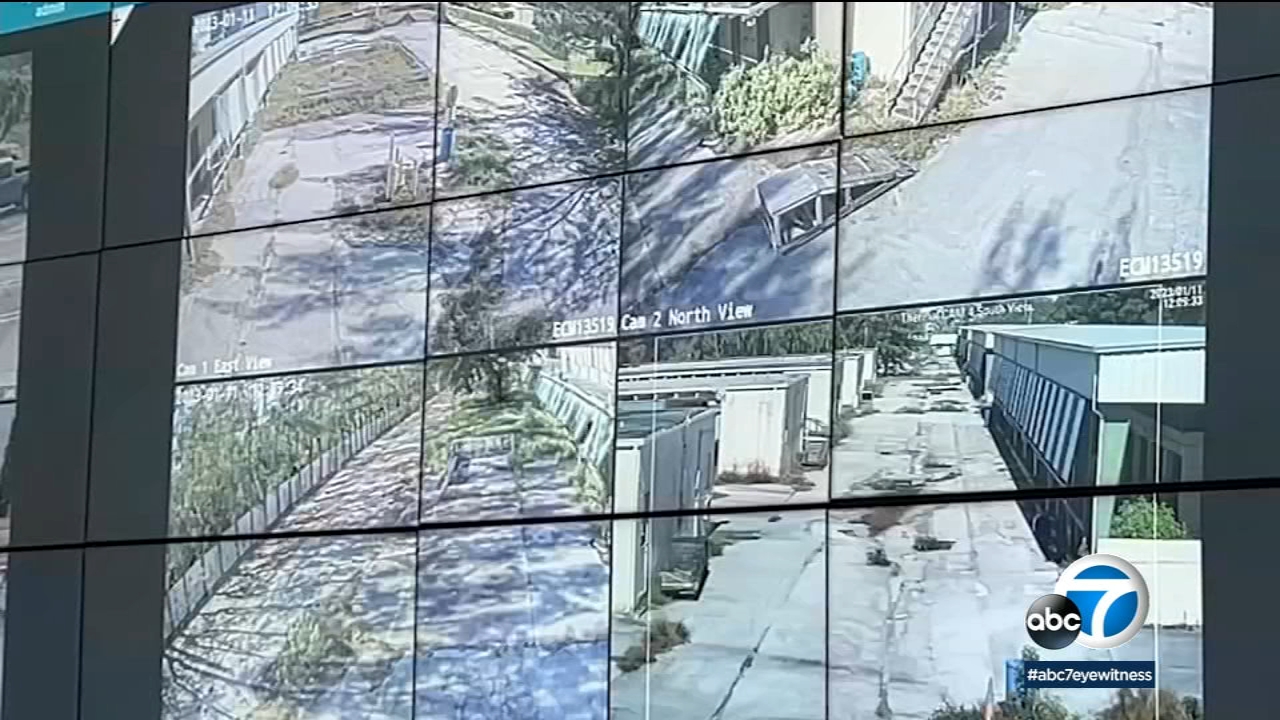 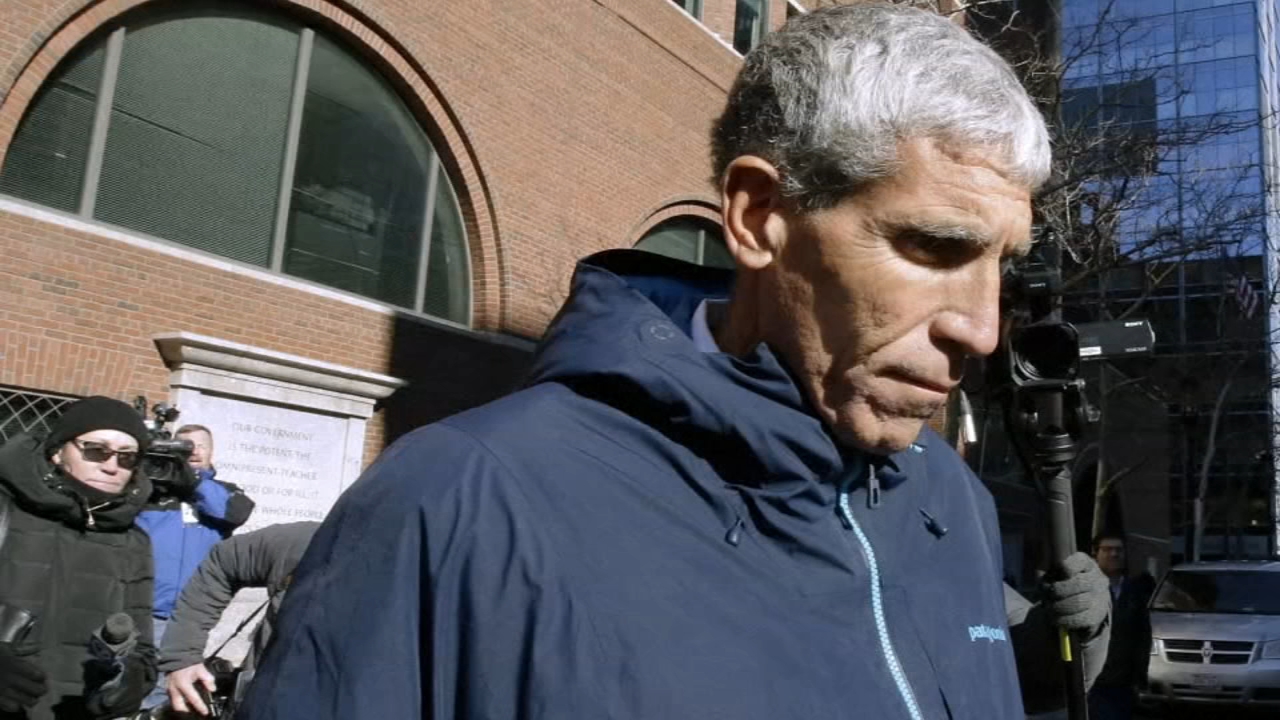 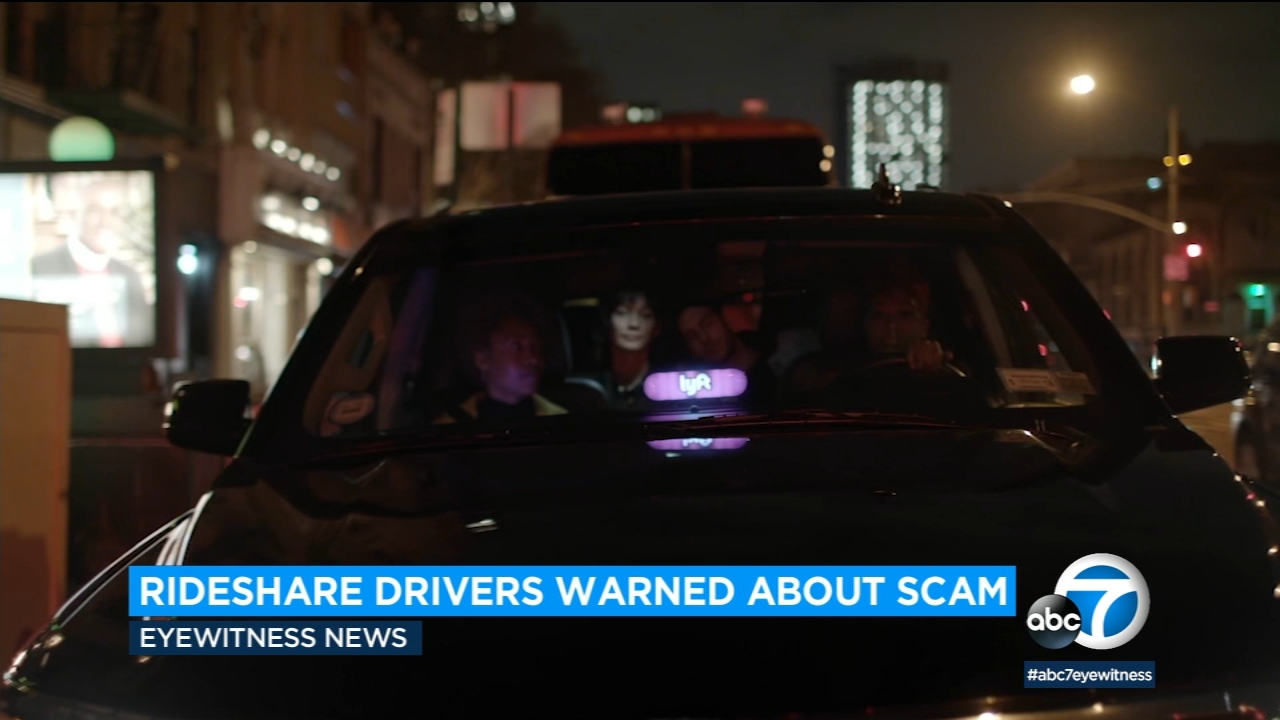