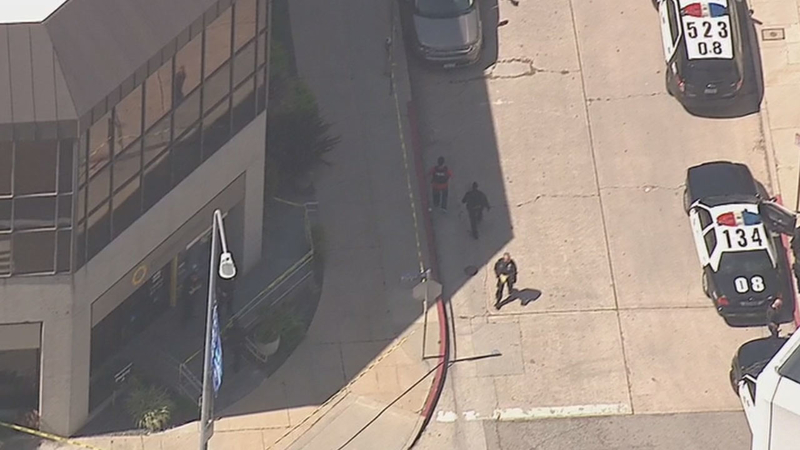 Police said they received a call around 1:20 p.m. about a robbery at OneWest Bank near Wilshire Boulevard and Carmelina Avenue.

A woman inside the bank called 911 and said she saw two suspects near a teller and heard drawers slamming.

According to investigators, the two suspects fled on foot. They were last seen running on Carmelina Avenue.

Police said an undisclosed amount of money was taken. Nearby businesses were placed on lockdown following the armed robbery. No injuries were reported.

Anyone with information was asked to contact the Los Angeles Police Department.