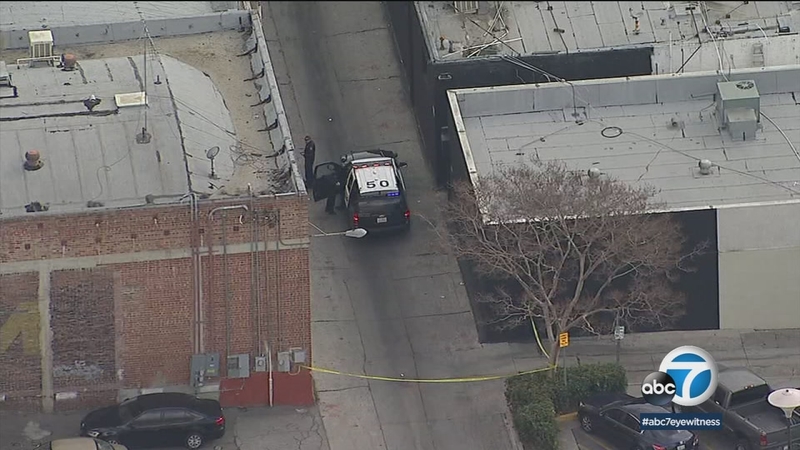 WHITTIER, Calif. (KABC) -- A 21-year-old man was hospitalized after being wounded in a shooting in Whittier, authorities said, and three suspects were arrested.

Authorities said it happened around 3:45 p.m. in the 6700 block of Greenleaf Avenue, not far from Philadelphia Street. The police department received several calls about shots fired in the area.

When officers arrived, they found the gunshot victim in the back of an alley. The man was treated by paramedics and taken to a nearby hospital.

The men and a woman were taken into custody.