Get to know the astronauts flying on the NASA/SpaceX mission 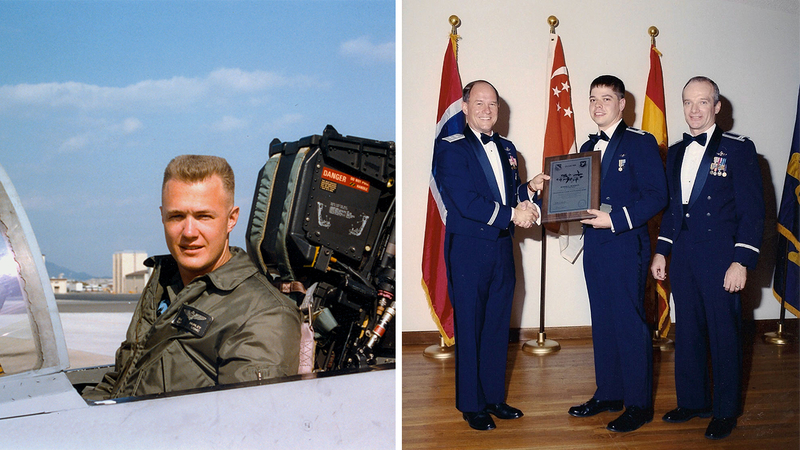 Who are the astronauts flying on the NASA/SpaceX mission?

CAPE CANAVERAL, Florida -- Houston astronauts Bob Behnken and Doug Hurley will be the first Americans on board the first commercially built and operated American rocketship to head to the International Space Station with SpaceX on Wednesday, weather permitting.

Behnken and Hurley are both veteran NASA astronauts.

Bob Behnken, 49, is an Air Force engineer from Missouri. He has amassed more than 700 hours in space and three walks. He's married to Megan McArthur, a fellow astronaut from the class of 2004.

Hurley, 53, is former fighter pilot in the Marines from upstate New York. He was on board the final space shuttle mission in 2011. Hurley is married to Karen Nyberg, a former astronaut from the class of 2004.

Behnken and Hurley have been in quarantine and have already been tested for COVID-19. They will be tested one last time before launch.

On launch day, Hurley and Behnken will get ready inside the Kennedy Space Center's remodeled crew quarters which date back to the Gemini mission of the mid-1960s.

The astronauts will walk through the same double doors used on July 16, 1969 by Apollo 11's Neil Armstrong, Buzz Aldrin and Michael Collins in the Operations and Checkout Building, now named for Neil Armstrong.

They'll ride to the launch pad in a Tesla Model X, a nine-mile ride to Launch Complex 39A, the same launch pad used by the Apollo 11 crew and most shuttle crews.

The astronauts will launch from Kennedy Space Center at 3:33 p.m. CST, equipment and weather permitting. If weather conditions are not favorable, crews will retry Saturday and Sunday.

Demo-2 will send Hurley and Behnken to and from the International Space Station aboard a Crew Dragon capsule, launched atop a Falcon 9 rocket from Kennedy Space Center.

They will be the first astronauts launched from NASA's Kennedy Space Center since the last shuttle flight in 2011.