2 arrests made in double shooting outside McDonald's in Willowbrook

WILLOWBROOK, LOS ANGELES (KABC) -- Two men were arrested for murder Sunday after allegedly shooting two men to death in a McDonald's parking lot in Willowbrook following an argument inside the fast food restaurant.

Angel Mares, 22, of Lawndale and Abraham Dorantes, 21, of Gardena are facing two counts of murder each in connection to the shooting in the 11800 block of Wilmington Avenue Saturday night.

Both suspects were booked at the Century Sheriff's Station and are being held in lieu of $1 million bail. Their booking photos were not immediately released.

The two victims were identified as Jose Arragon, 19, of Compton and Andy Chicas, 21, of Long Beach.

Chicas leaves behind a 2-year-old son. His family has set up a GoFundMe account. You can donate here: http://www.gofundme.com/Andy-Chicas.

The investigation is ongoing. Anyone with additional information regarding the shooting was asked to call the Los Angeles County Sheriff's Homicide Bureau at (323) 890-5500. 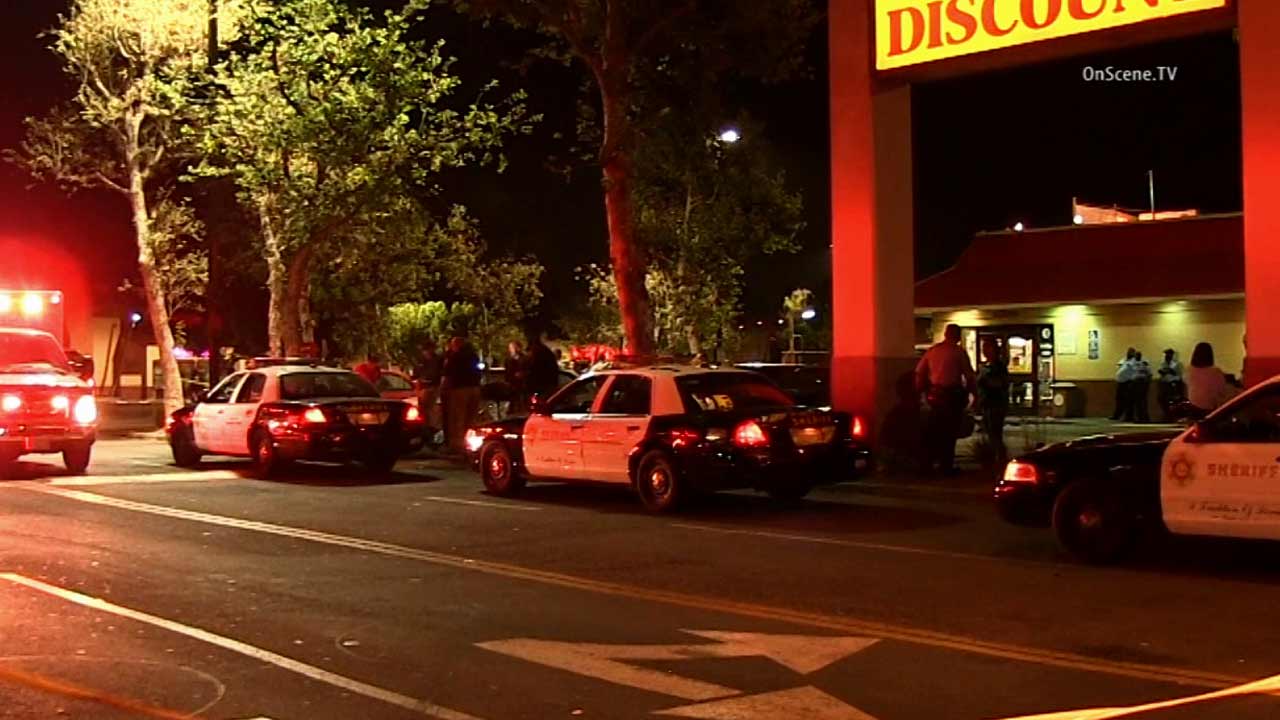