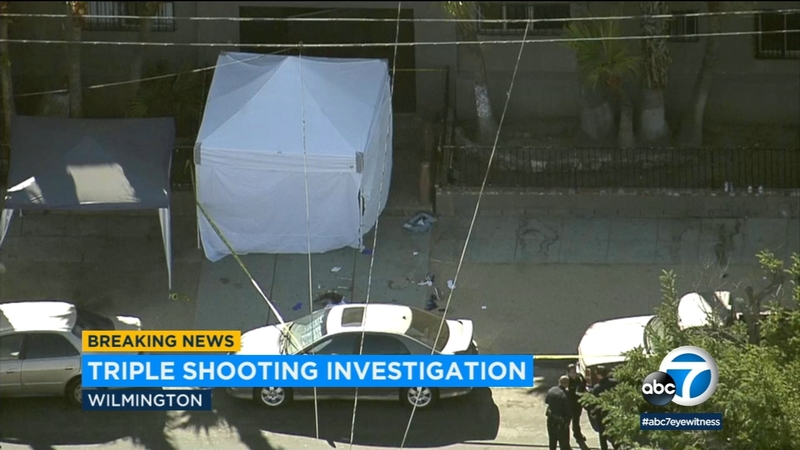 The incident occurred shortly 3 p.m. in the 800 block of Bay View Avenue, prompting a massive response from Los Angeles police.

The deceased individual was not immediately identified.

No description of the shooter was available. Investigators said a black Honda was seen fleeing the scene.