Carli Lloyd scored three times as the U.S. burst to a four-goal lead in the first 16 minutes, and the Americans overwhelmed defending champion Japan 5-2 Sunday for their record third championship and first since 1999.

The Women's World Cup Champions will be honored with a free rally at the L.A. live entertainment complex next to Staples Center Tuesday at 11 a.m. The event, which will be attended by all members of the Women's National Team, is free to attend.

For more information and to RSVP, visit www.lalive.com/forms/us-womens-soccer-rally. 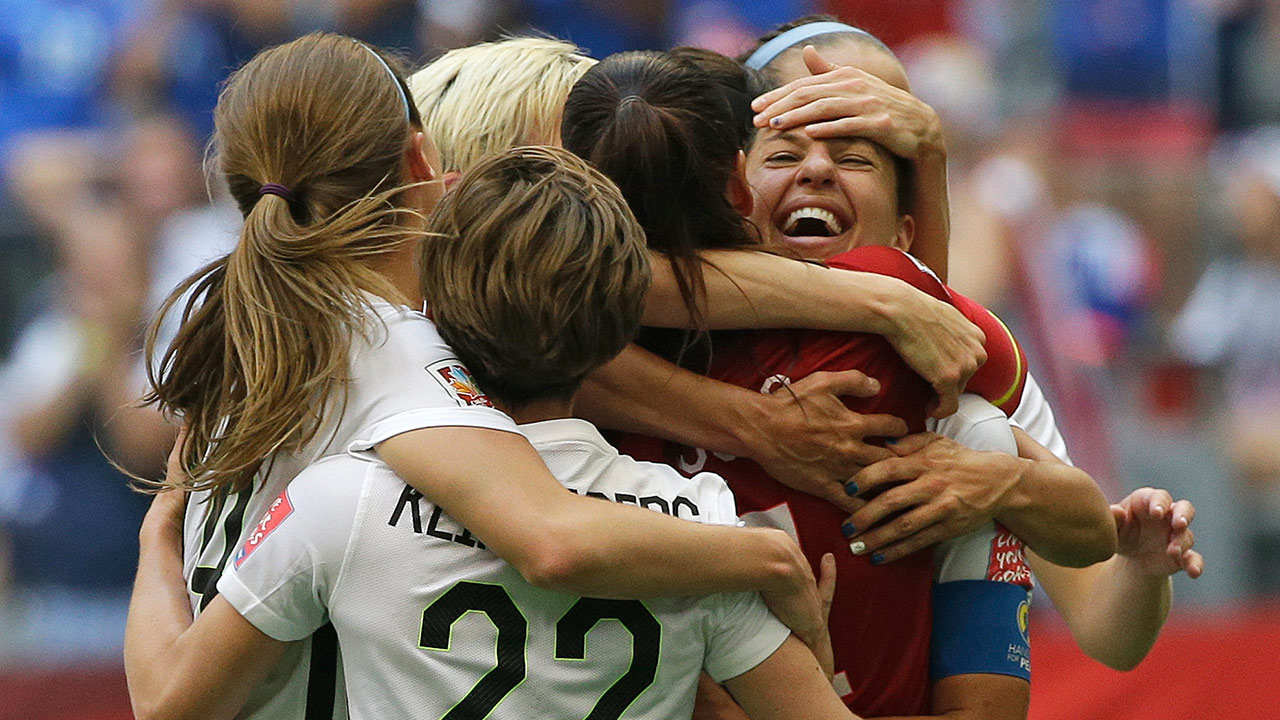