Pacific Boulevard between Gage and Florence avenues will be closed, while Mexico takes on the Netherlands Sunday morning.

"Keeping vehicles out of the area will actually be safer and will actually be better to help us to monitor crowds and celebrators because there will be more space available," said Michael Chee, a spokesman for Huntington Park police.

Last week, fans celebrated Mexico's win over Croatia by waving flags and marching in the streets. But four people were arrested, including some for public intoxication. One woman allegedly threw a bottle at a deputy.

In Pacoima, Mexican soccer fans shut down a major intersection and refused police orders to disperse.

Huntington Park police and Los Angeles County sheriff's deputies will be out in force on Sunday to immediately deal with anyone causing trouble. The city wants fans to celebrate responsibly.

"Respect the community. Respect the neighborhood. Respect other people. We don't want anyone getting hurt or injured," Chee said.

Some residents said fans should cheer for Mexico, but there's no need to vandalize property, taunt police or resort to violence.

"It doesn't have to get to that point. There's nothing wrong with celebrating... but when it comes to doing stuff that goes way off that just takes it somewhere else," Javier Duarte said.

The Mexico vs. Netherlands match begins 9 a.m. on ESPN. 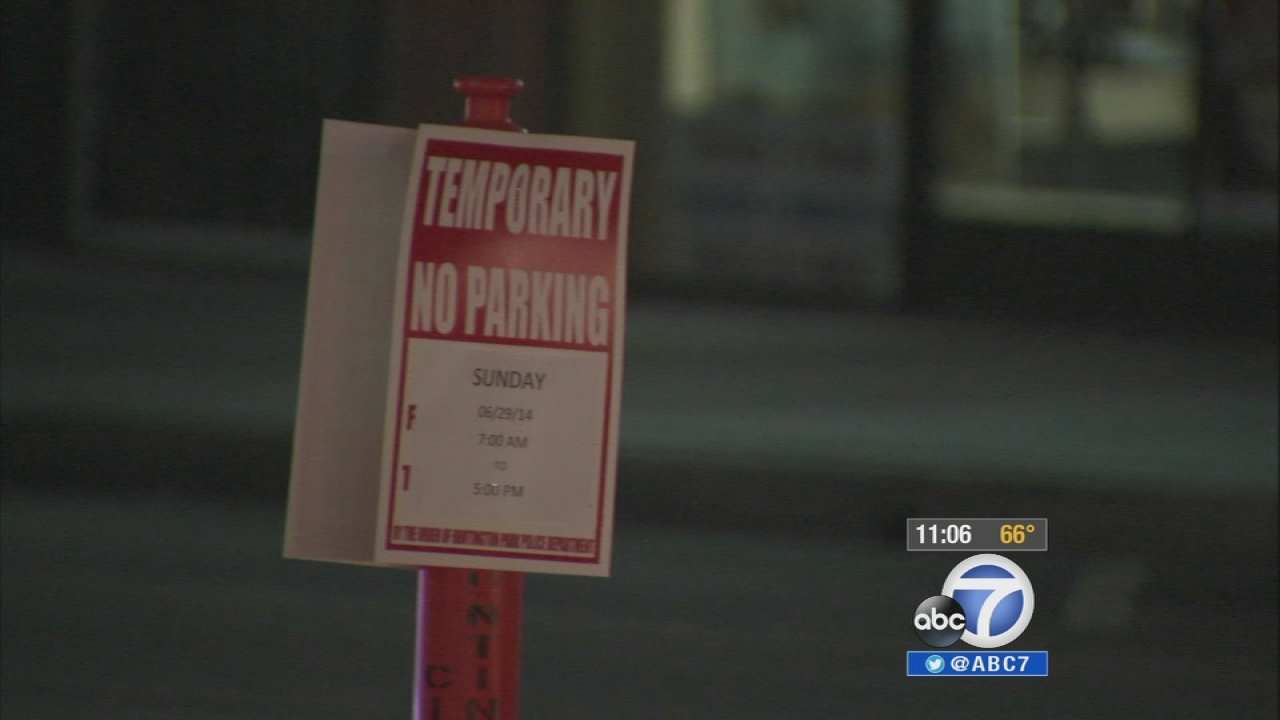