Martha Cowan was one of the few female pilots to fly for the U.S. Army Air Corps in World War II. She was treated as a hero on her 100th.

There was a surprise birthday party Wednesday, March 24, for an exceptional woman who has lived a life breaking down gender barriers.

Her head barely visible over the dashboard, Cowan may be little, but this was her big day.

She arrived for her parade and birthday party at the Lewisville Estates Assisted Living Center.

When asked how it feels to be 100, Cowan responded, "Feels the same way as being less than 100 but I've had a wonderful life and I've had a lot of wonderful experiences."

Experiences that include being one of the few female pilots to fly for the U.S. Army Air Corps during World War II.

When asked, "What it was like to be a pilot, a female pilot back in those days of World War II?," Cowan responded, "Scary."

She spent 13 years in the military and once had dinner with President Eisenhower.

She later worked as an engineer, building barges on the West Coast and even flight trained with future astronauts.

"We were with the people who were training to fly to the moon so I've been involved in a lot of stages," she said.

Cowan's dance moves tell you all you need to know about her health and how much she appreciated the long overdue attention.

"Thank you all for being here and thank you for what you've given me through the years. I appreciate it, I love you all," she said.

In honor of Cowan's remarkable career, she received an American flag that flew over the U.S. Capitol along with a commendation from the Pentagon for her role in making the sky the limit on what women of her era could achieve. 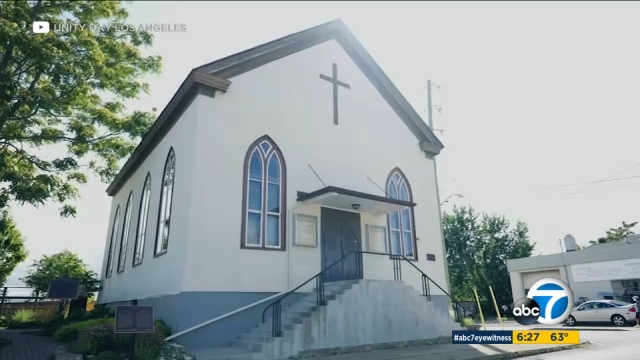 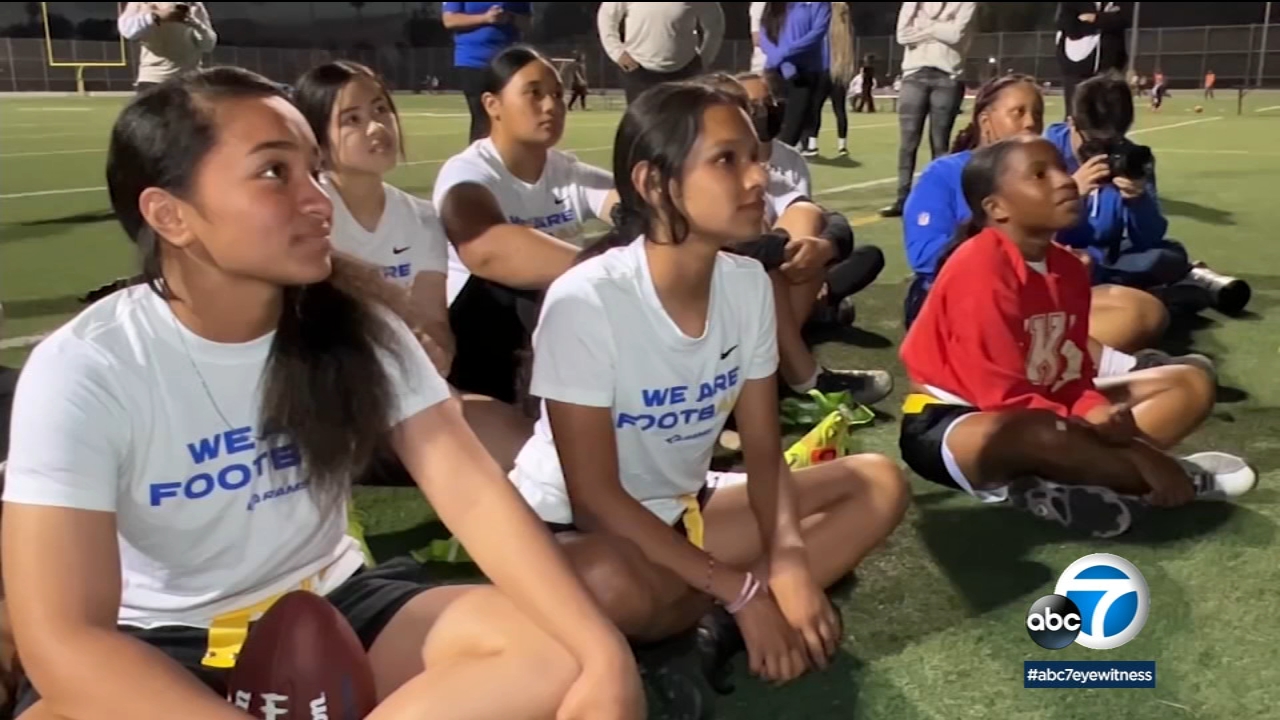 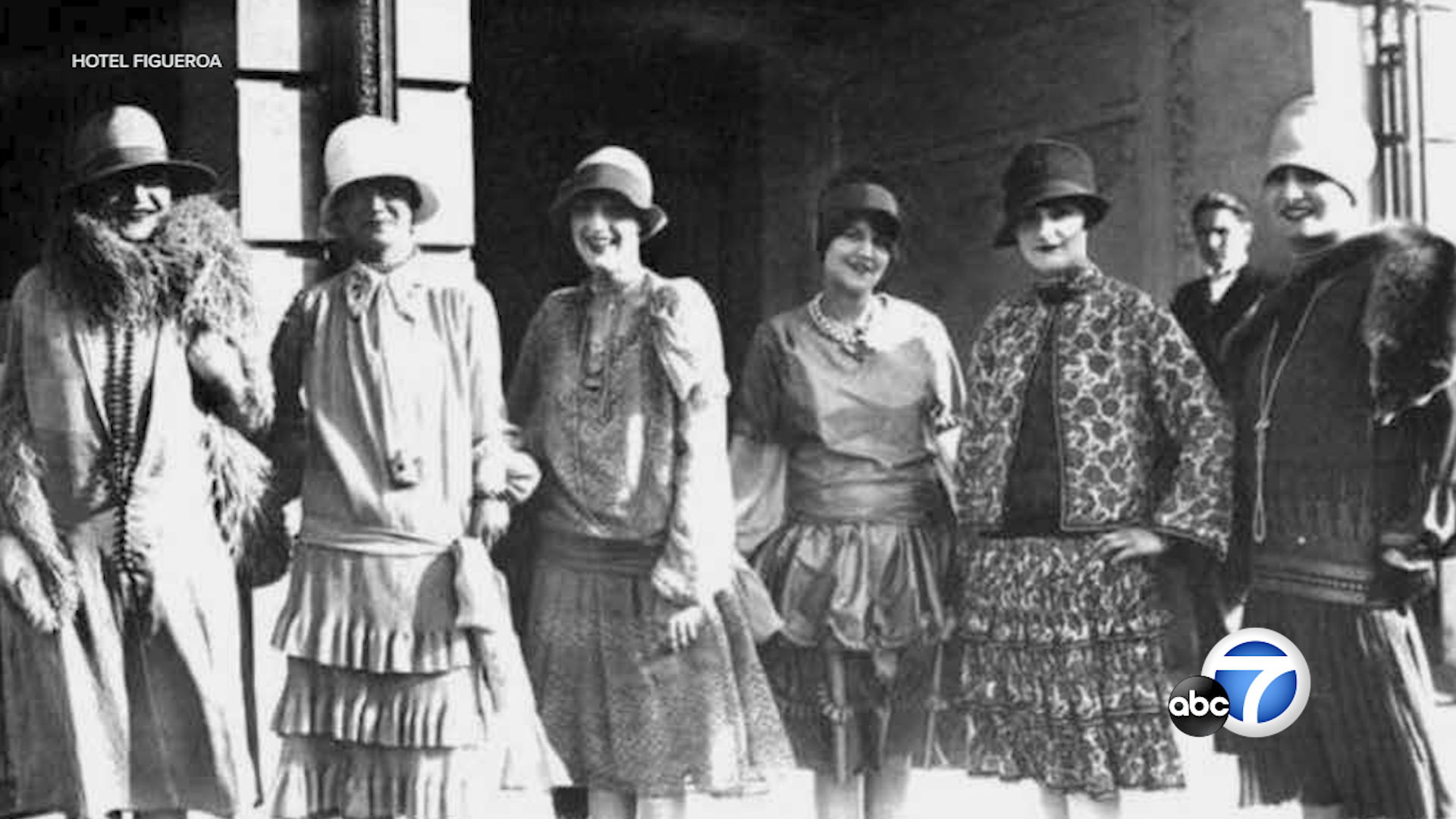