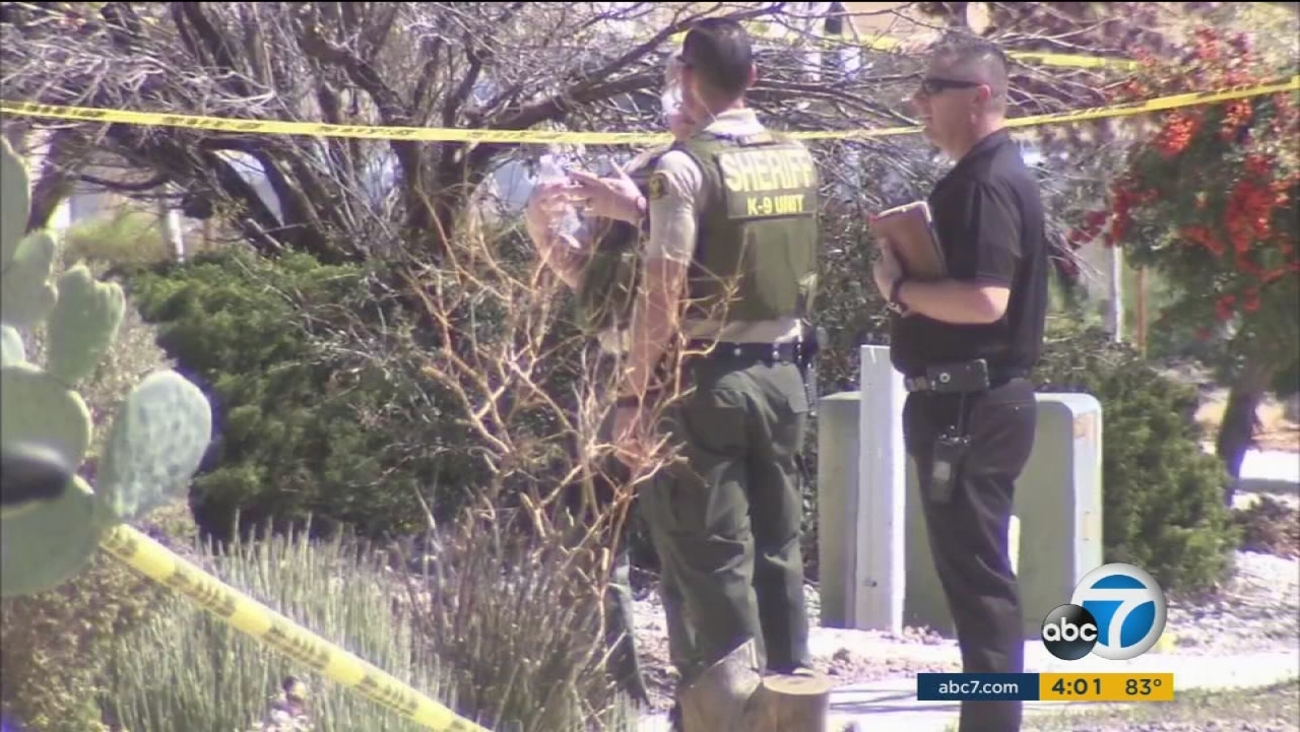 An Apple Valley homeowner, identified as an off-duty police officer, has shot and killed a robbery suspect. (KABC)

An investigation begins at a home where an off-duty officer killed a robbery suspect on Wednesday, March 16, 2016.

It was the second time this week that a suspect targeted the home of a law enforcement officer. On Tuesday, an off-duty LAPD officer awoke to find burglars in his San Gabriel home. He opened fire, wounding two suspects.
Related topics:
apple valleysan bernardino countyofficer involved shootinghomeowners
Copyright © 2021 KABC-TV. All Rights Reserved.
RELATED 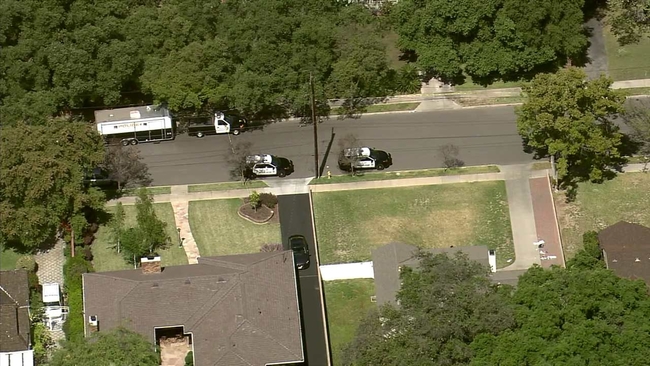