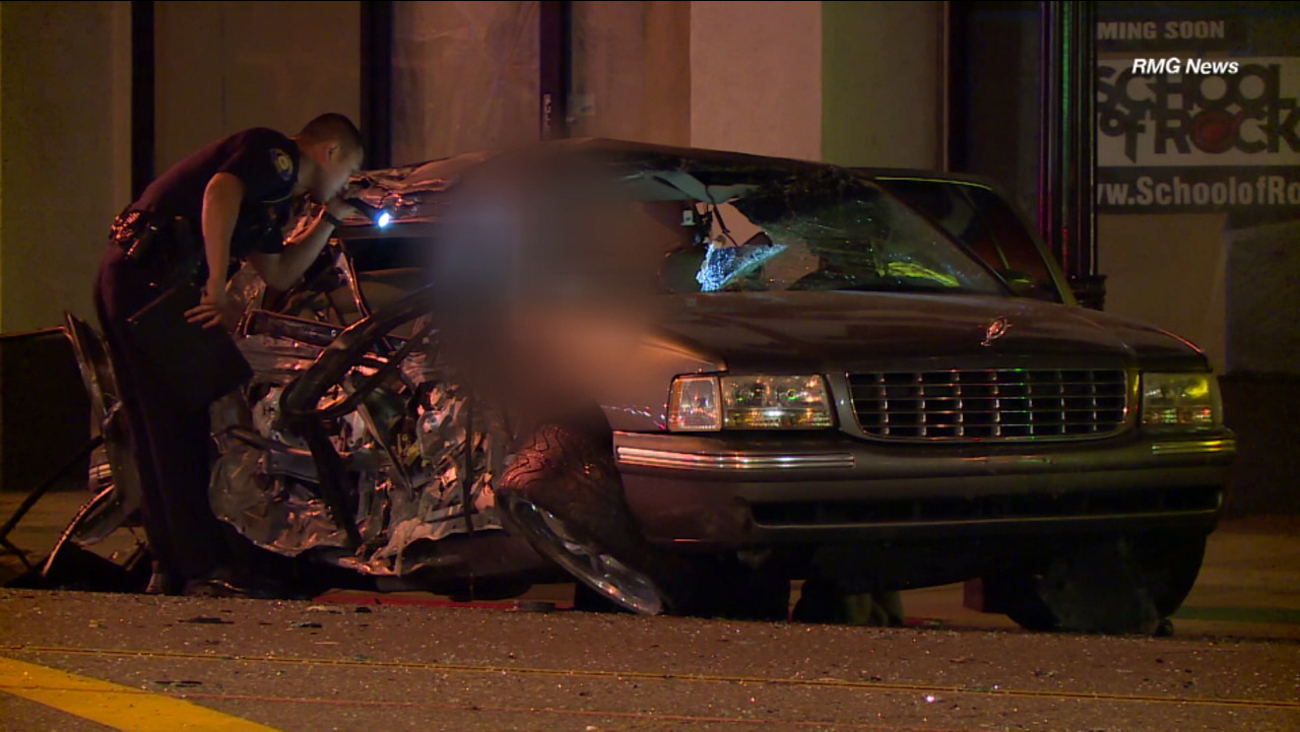 Firefighters extinguished a fatal fire at a home in Pasadena on Friday, Nov. 25, 2016. (KABC)

PASADENA, Calif. (KABC) -- A woman was killed and a man injured Friday morning in a house fire in Pasadena, officials said.

The blaze broke out shortly before 8 a.m. at a home in the 300 block of Redwood Drive and was knocked down within 45 minutes, according to the Pasadena Fire Department.

The woman was pronounced dead at the scene, said Lisa Derderian, a spokeswoman for the fire department. The name of the deceased was not immediately disclosed, pending notification of family.

The man was treated at the location after suffering minor burns, Derderian said.

"This is especially tragic, coming on the day after Thanksgiving," the spokeswoman said.