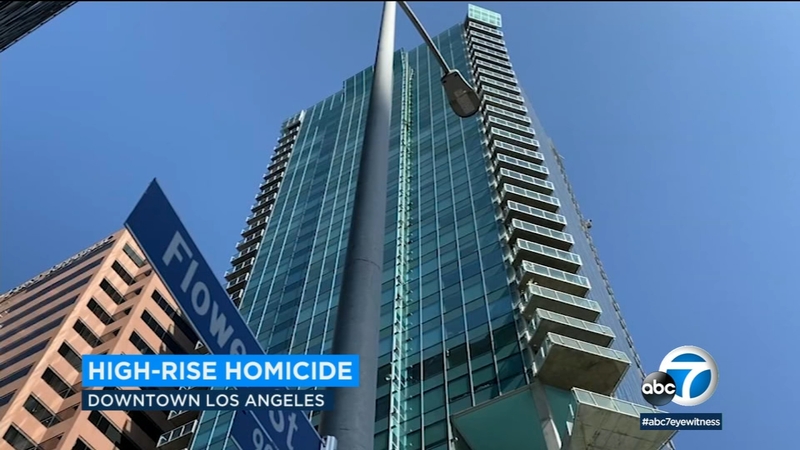 Police don't know what led up to the shooting and had no suspects in custody. They searched the building following the shooting, but eventually let tenants back in when they were unable to locate a suspect.

Maxie James, who has lived in the building for two years, said the building has numerous cameras and round-the-clock security.

"I have recognized him. I've seen him around. He doesn't live here. I know he has friends that live here. He used to tell me doesn't live here," said James. "You need a fob to get into parking, to get everywhere in this building so it's shocking to even hear about this."

Some residents have nicknamed the building "club Watermarke" because of the party atmosphere and constant traffic of visitors coming in and out. They said management has done their best to crack down on problems, but what happened Thursday night didn't surprise everyone.

"There are drug dealers on multiple floors that I know of...you can tell when somebody comes and goes enough with almost empty bags in their hand and they're exchanging things through windows in the car garage...that something illegal is happening," said a resident, who didn't want to give his name.