No other injuries were reported at the sprawling military base in San Bernardino County.
KABC 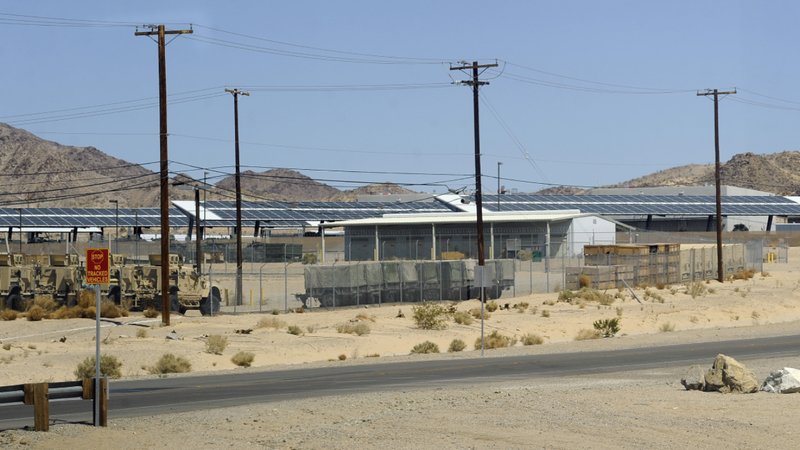 "The individual is currently being treated and will be transported to a medical facility," the Marines said in a statement. Whether the unidentified person is a civilian or member of the military is unclear.

No other injuries were immediately confirmed as a shelter-in-place order was lifted at the sprawling base in San Bernardino County.

Gunshots were reported about 6:30 a.m. and the area was cordoned off, the news release said. The self-inflicted gunshot wound occurred about two hours later.

For many in the Latino community, the story of Fort Hood soldier Vanessa Guillen, who disappeared in April and is believed to have been murdered, feels personal.

Before the person was hospitalized, a spokesperson for the San Bernardino County Sheriff's Department said in an email to ABC7: "It's my understanding there is an incident they are working and they are not requesting our assistance," referring to the Marines. The sheriff's spokesperson said he was told by the Marine Corps that "it's not an active shooter."

An investigation is underway.

#BREAKING: We are aware of reports of an active shooter at Marine Corps Air Ground Combat Center - Twentynine Palms. More to follow.