The two teens were killed in a tragic car crash in Tustin.

"Everybody was there gathered mostly until third period. It was really hard for everyone to go back to their class because it was just so emotional," student Noeli Martinez said.

Tustin police said seven people were riding in an Infiniti M37 sedan, when the 19-year-old woman who was driving lost control on Legacy Road. The car struck a parked moving truck, which caused the sedan to roll over.

Anguiano, two other 17-year-old boys, two 17-year-old girls and the driver were rushed to the hospital.

Fuentes was pronounced dead at the scene. Anguiano died at the hospital Sunday night.

"You could see them one morning and then by the end of the day, they're gone. It's shocking. It's sad. You don't know how to feel," Daisy Carrera said.

Authorities said speed was a factor, but do not believe alcohol and drugs were involved. They believe, however, that at least two people were not wearing seatbelts in the vehicle.

The school offered support services for the hard-hit community.

"I don't know if there's any one thing you can tell students to help cope with this tragedy. We will have a full team of crisis-response counselors," principal Jonathan Swanson said.

Friends of the teens said they were kind, funny and always smiling.

While the community mourns the losses, they pray the other passengers recover.

"I just hope they get better and we're over here praying for their lives because they're in really critical conditions," Martinez said. 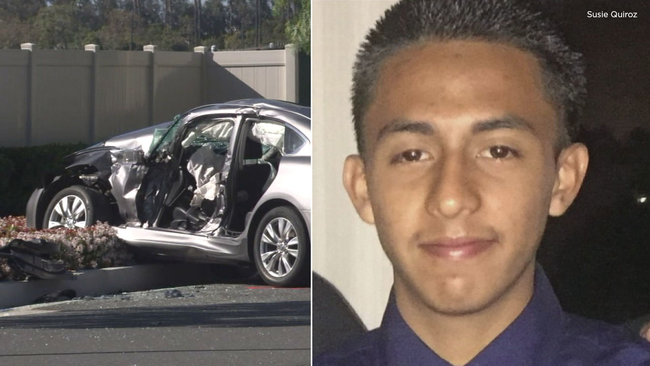 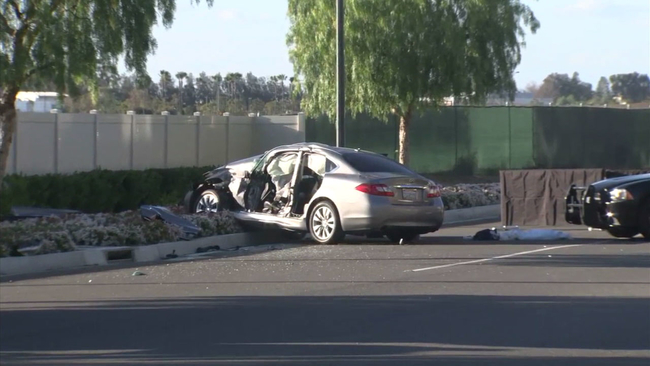