Paramount: A revitalized city with a nod to its past 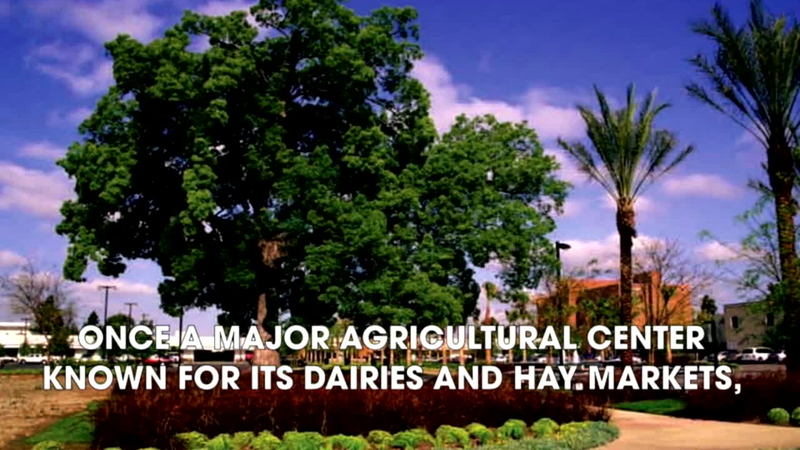 PARAMOUNT, Calif. (KABC) -- It was once a major agricultural center known for its dairies and hay markets, now the city of Paramount has undergone a city-wide revitalization, but with a nod to its past.

The Paramount Hay Tree is a California State Historical Landmark. It's a symbol of the importance to the hay trading marketplace that once dominated the city. It is said that the hay traders would meet under the tree each working day to discuss the price of hay.

And did you know the town's Iceland, an ice skating rink, was built by Frank Zamboni in 1940 where he later invented the Zamboni, the world-famous ice resurfacing machine?

Now thanks to the city council, from incentives for homeowners to replace chain-link fences with white picket fences to murals and fountains that cover the city, Paramount is a revitalized city from the sidewalks up!