The LAPD officer believed to be responsible for a suspected DUI crash on the 605 Freeway that killed three people has been charged with murder.

LOS ANGELES (KABC) -- The Los Angeles Police Department officer believed to be responsible for a suspected DUI crash on the 605 Freeway that killed three people last year has been arrested and formally charged in the case.

Edgar Omar Verduzco, of Santa Ana, has been charged with three counts each of murder and vehicular manslaughter, and one count each of driving under the influence and driving with a .08 percent blood alcohol content causing injury, the Los Angeles County District Attorney's Office said.

MORE: 3 killed in fiery, multi-car crash on 605 Fwy in Whittier

Verduzco, 27, is suspected to have been drunk when he caused the multi-vehicle crash on the 605 Freeway in Whittier. He was off-duty at the time.

The California Highway Patrol said on Sept. 26 around 10:15 p.m., Verduzco was driving his 2016 Chevrolet Camaro southbound on the 605 along the HOV lane at a high speed. Maribel Davila, 52, of Riverside, her husband Mario, 60, and their 19-year-old son Oscar were traveling on the No. 1 lane in their 2014 Nissan ahead of Verduzco. Berly Alvarado, 32, of Wilmington, and her 1-year-old son were traveling in their 2010 Scion in the No. 2 lane ahead of the Davila family.

Investigators determined that Verduzco was driving under the influence of alcohol and traveling at excessive speeds when he struck the Davila family's Nissan from the rear. As a result of this impact, the Nissan was propelled forward into the center divider wall and became engulfed in flames. Verduzco then continued to travel southbound and crashed into Alvarado's car, authorities said.

All three members of the Davila family died in the wreck. Alvarado, her infant and Verduzco were all transported to a local hospital for treatment of non life-threatening injuries.

Hours before the crash, Verduzco apparently posted an anti-drunk-driving video on Instagram. The video shows an animated car in a bar with a frustrated driver honking the horn and the message "#dontdrinkanddrive."

Following the crash, CHP arrested Verduzco, and the LAPD placed him on administrative leave pending the outcome of the CHP investigation.

He was released two days later pending results from his blood work. He was arrested again by CHP Friday morning in Long Beach, according to the Los Angeles County District Attorney's Office.

The LAPD said Verduzco has been relieved of duty. Police Chief Charlie Beck released the following statement on Friday:

"My heart goes out to the victims and families so tragically impacted by Verduczo's criminal actions. Police officers have a moral and legal obligation to abide by the laws that they enforce. Today's arrest demonstrates how seriously we take that obligation."

Verduzco briefly appeared in court Friday. His arraignment was postponed to May 16. If convicted, Verduzco faces up to life in prison. He is being held on $6,100,000. 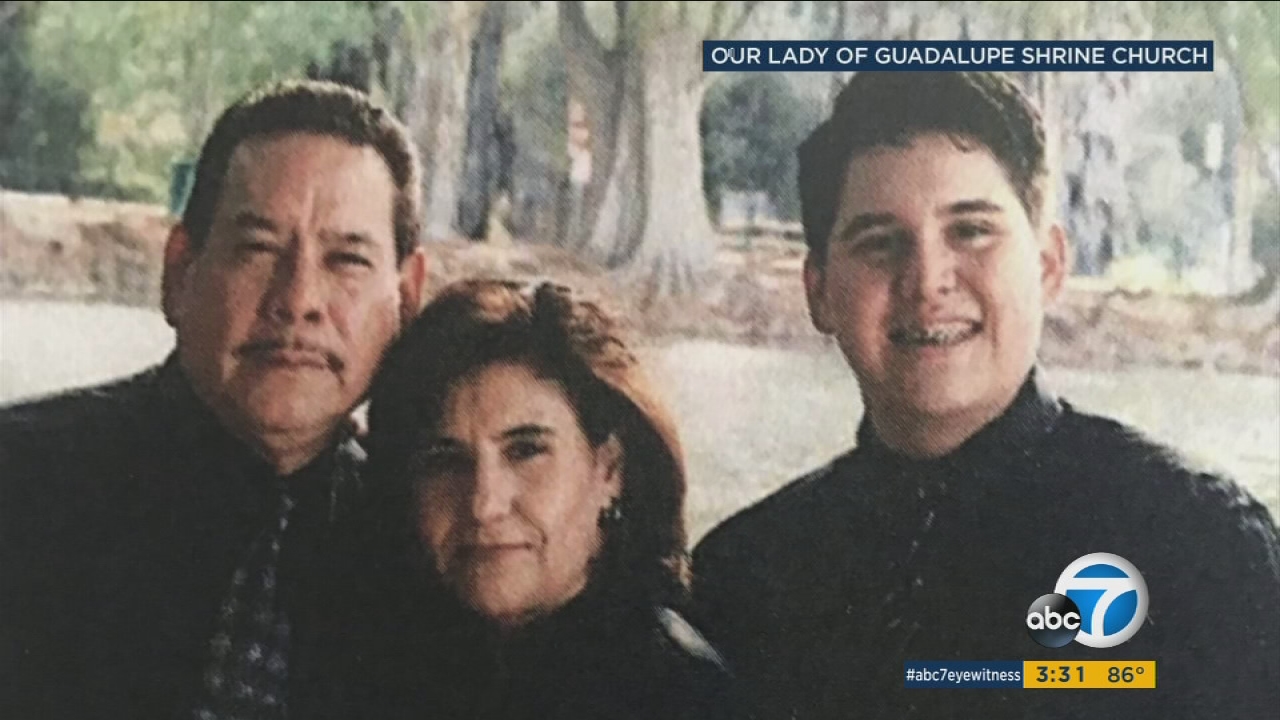 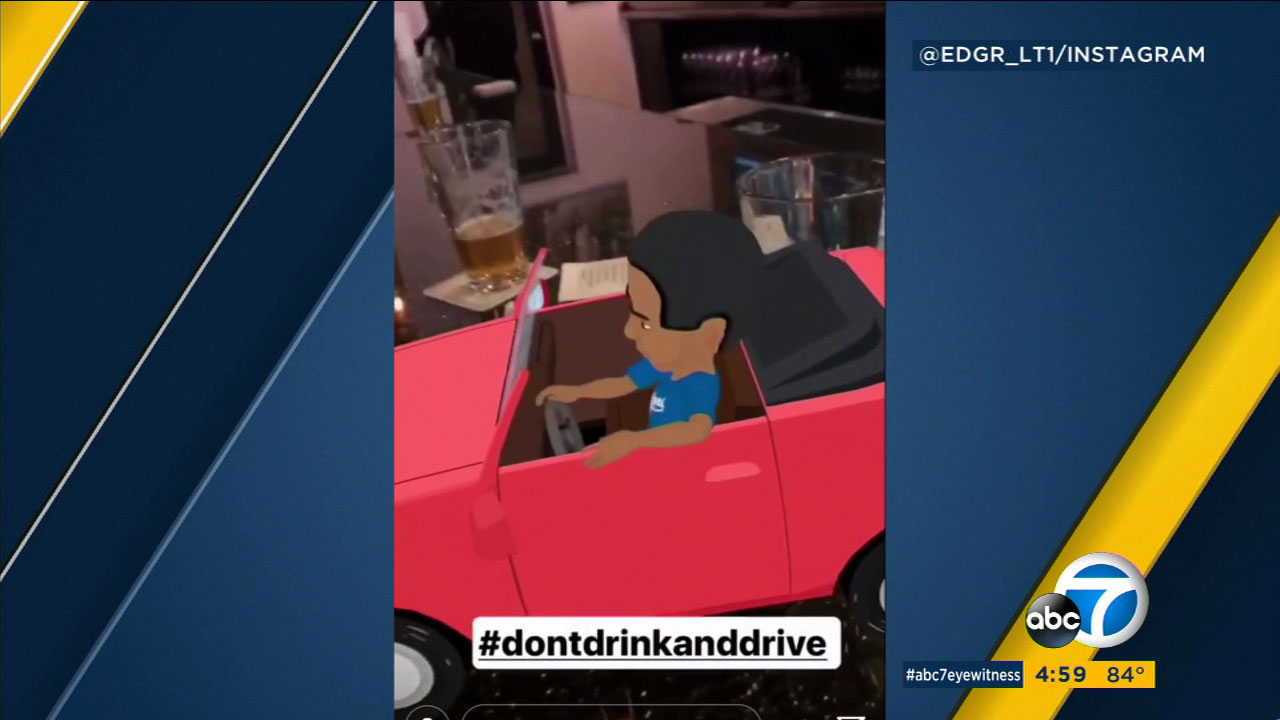 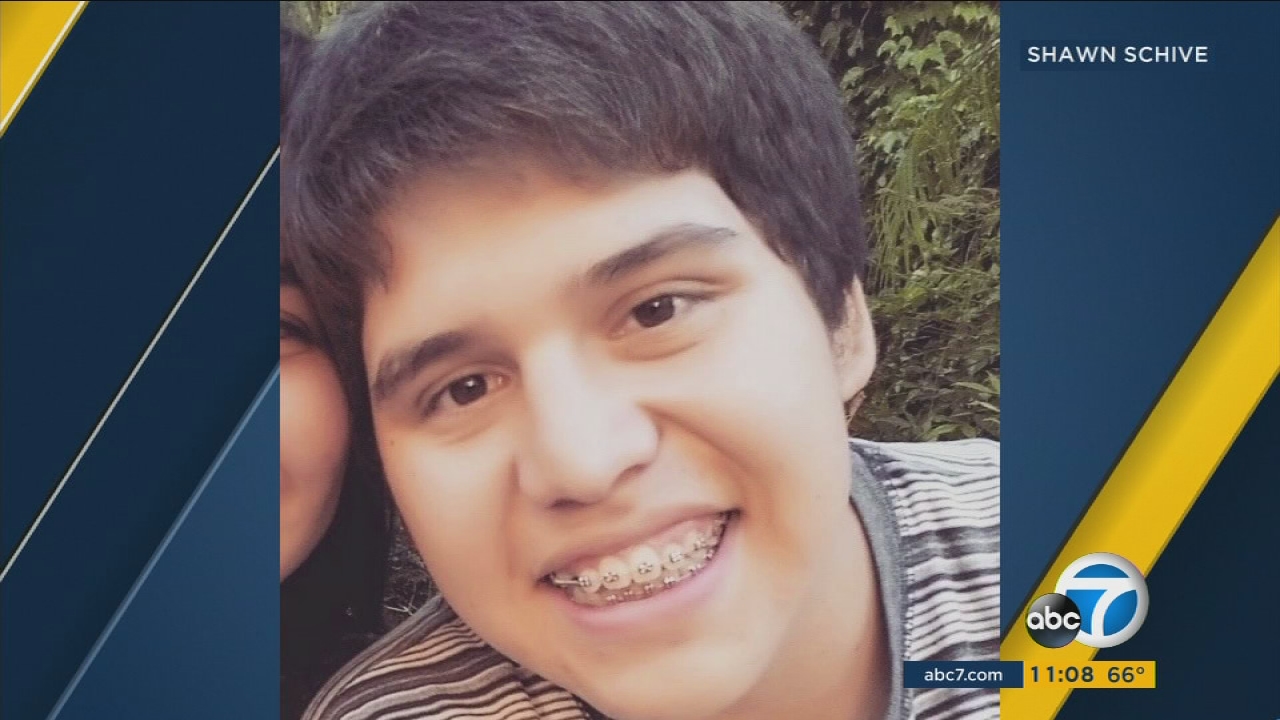 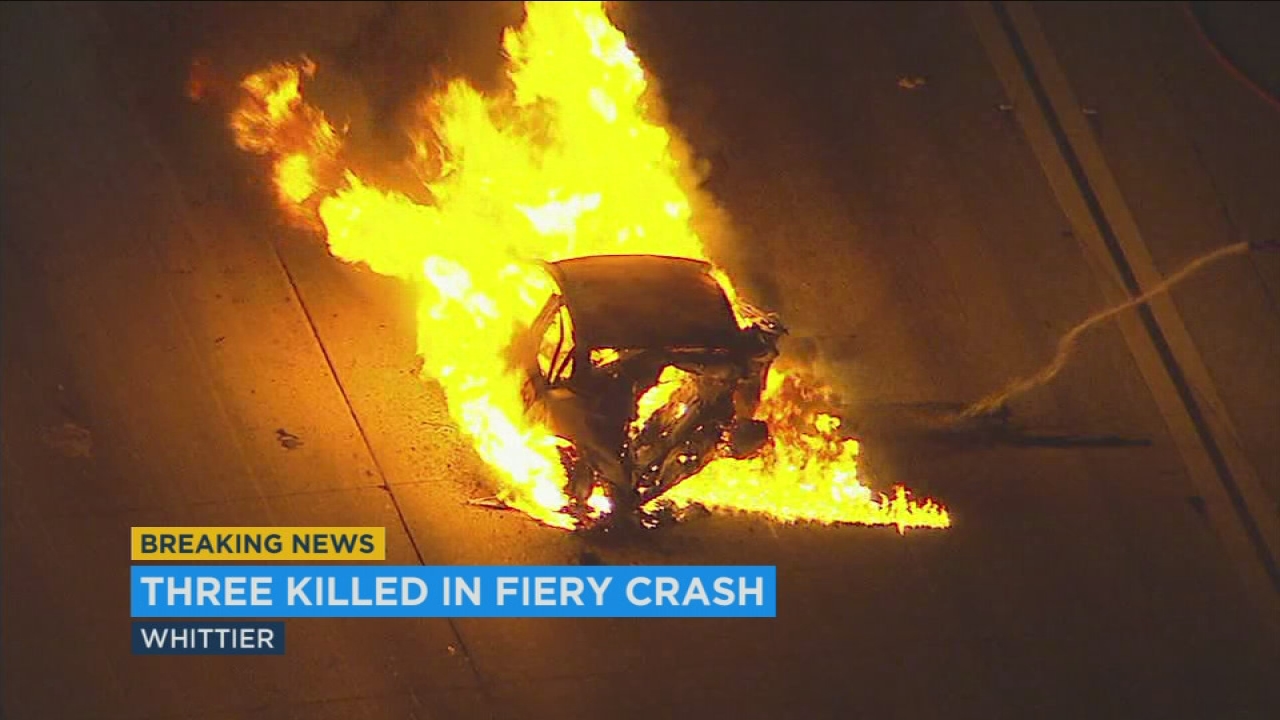 3 killed in fiery multi-car crash on 605 Fwy in Whittier; all lanes reopened