The footage, taken from a different angle than the initial video widely seen, shows Jacob Blake appearing to be on the ground beside the car.

It appears at least one police officer is attempting to physically restrain Blake while he is on the ground.

Blake later gets up and walks around the front of the car to the driver's seat. The footage does not show the shooting, but multiple gunshots are heard.

Blake is in serious condition.

Police said they were responding to a call about a domestic dispute. They did not say whether Blake was armed or why police opened fire, they released no details on the domestic dispute, and they did not immediately disclose the race of the three officers at the scene.

The shooting has turned Kenosha into the nation's latest flashpoint city in a summer of racial unrest.

The officers are on administrative leave while the state Justice Department investigates. 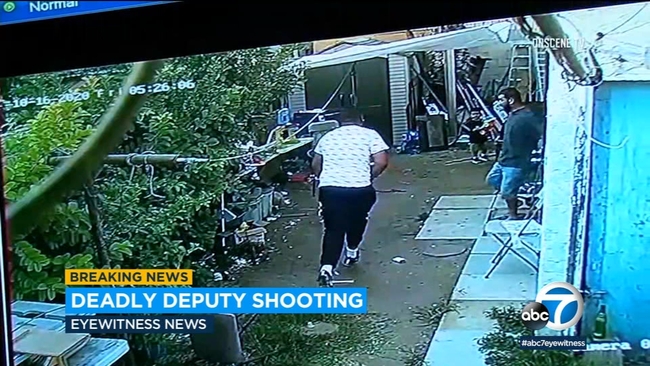 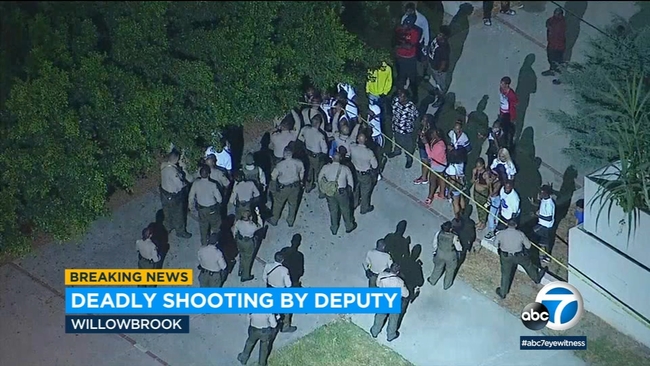 Officer charged with murder after shooting man walking away