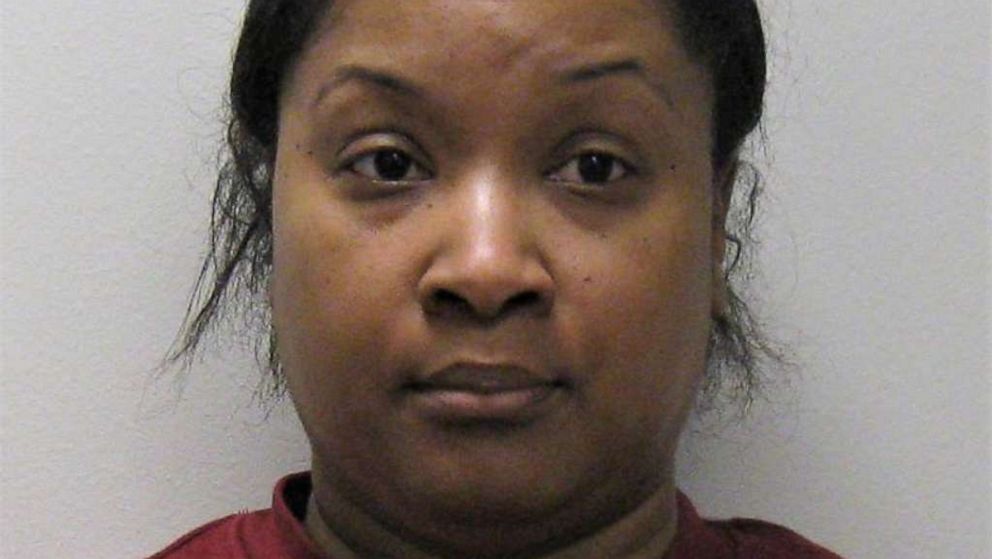 A woman who worked as the financial secretary of her church has been charged with embezzling more than half a million dollars from it to pay for thousands of online purchases, car loans, satellite television, cell phone bills and even her own wedding.

"The investigation began after officials from St. Paul's Baptist Church who suspected the theft contacted the BCPO (Burlington County Prosecutor's Office) Financial Crimes Unit," the BCPO said in a statement. "The investigation revealed that over a five-year period ending in March 2019, Smith-DeJoseph, who was responsible for overseeing the church's finances, opened electronic bank accounts for St. Paul's and used the funds for personal purposes."

Smith-DeJoseph, along with the reported unapproved spending, also allegedly issued payroll and supply reimbursement checks from the church's coffers and fabricated monthly financial statements to hide her tracks from other church officials.

"The investigation revealed that Smith-DeJoseph used the money to pay her car loans, rent, credit card expenses, satellite television and cell phone bills, to make hundreds of online purchases and even to pay for her wedding at a Burlington County venue," said the BCPO.

Smith-DeJoseph allegedly made 2,718 PayPal purchases adding up to more than a quarter of a million dollars, 805 Amazon purchases totaling more than $22,000, wrote herself 181 unauthorized checks for more than $182,000, and left the church accounts in a negative balance 510 times in seven years, according to ABC News' Philadelphia station WPVI.

Smith-DeJoseph was charged on Tuesday with Theft by Deception, Computer Criminal Activity, Misapplication of Entrusted Property, four counts of Failure to File Personal Income Tax, five counts of Failure to Pay Income Tax, and Filing a Fraudulent Income Tax Return, according to the BCPO. The case will now be prepared for presentation to a Burlington County Grand Jury for possible indictment.

When asked about how this could have happened, Pastor Fred Jackson of St. Paul's Baptist Church spoke plainly.