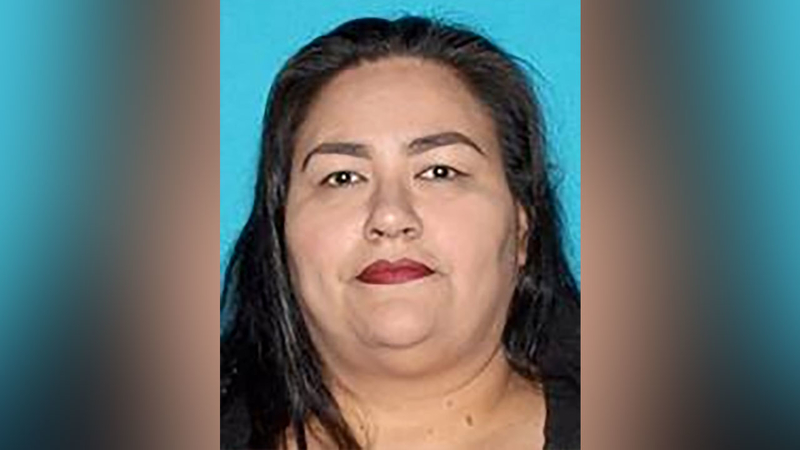 SAN BERNARDINO, Calif. (KABC) -- A mother was arrested after her 12-year-old son was accidentally shot and killed by his twin brother, who gained access to an "unsecured firearm" in San Bernardino Monday, police said.

Police said they responded to a shooting in the 900 block East Central Avenue at about 7:30 p.m. and found the boy suffering from a gunshot wound.

The boy was transported to a hospital, where he died.

An investigation revealed the siblings gained access to an unsecured firearm and one of the siblings accidentally fired the weapon, striking the boy, police said in a news release.

Police said the boys were home alone, loaded the handgun themselves and started playing around with it.

Police said the mother of the children, identified as 45-year-old Gabriela Keeton, was taken into custody after being contacted at the scene. She is behind bars on suspicion of felony child endangerment.

Officials say the boys' father was in the hospital during the incident for an unrelated medical issue.