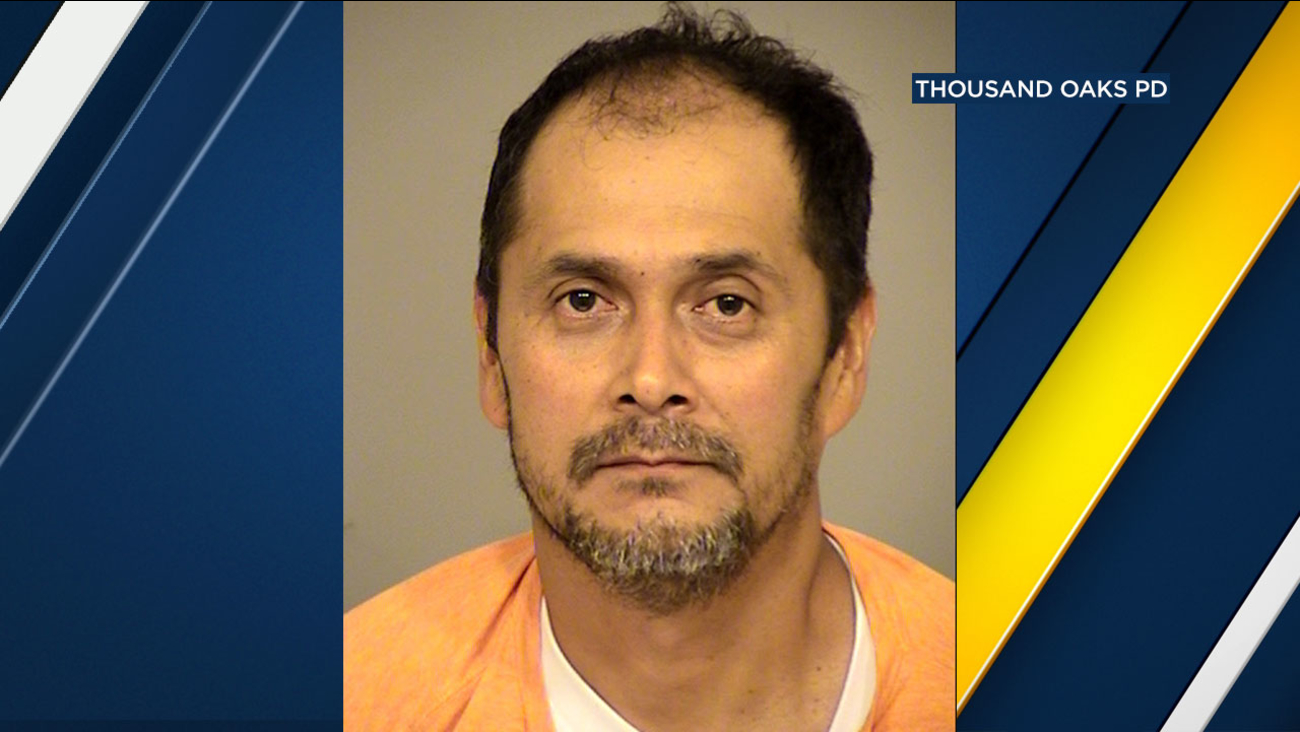 In 1999, Julio Alberto Anaya, was accused of molesting five girls ranging in age from 6 to 11 in Thousand Oaks. (Thousand Oaks PD)

THOUSAND OAKS, Calif. (KABC) -- A Southern California man who fled the country in 2000 after being accused of molesting five underage girls has been arrested after authorities found him living under an assumed name on the East Coast.

Thousand Oaks police arrested him in December 1999 and the Ventura County District Attorney's Office filed 15 felony counts against him for lewd acts upon a child under age 14.

A month later Anaya failed to appear in Ventura County Superior Court and an arrest warrant was issued.

Earlier this year detectives learned that Anaya had fled to El Salvador but had returned to the United States a few years ago and was living under an assumed identity in Severn, Maryland.

They worked with authorities in Anne Arundel County and Anaya was arrested on June 8. He was extradited and flown back to Ventura County this week.