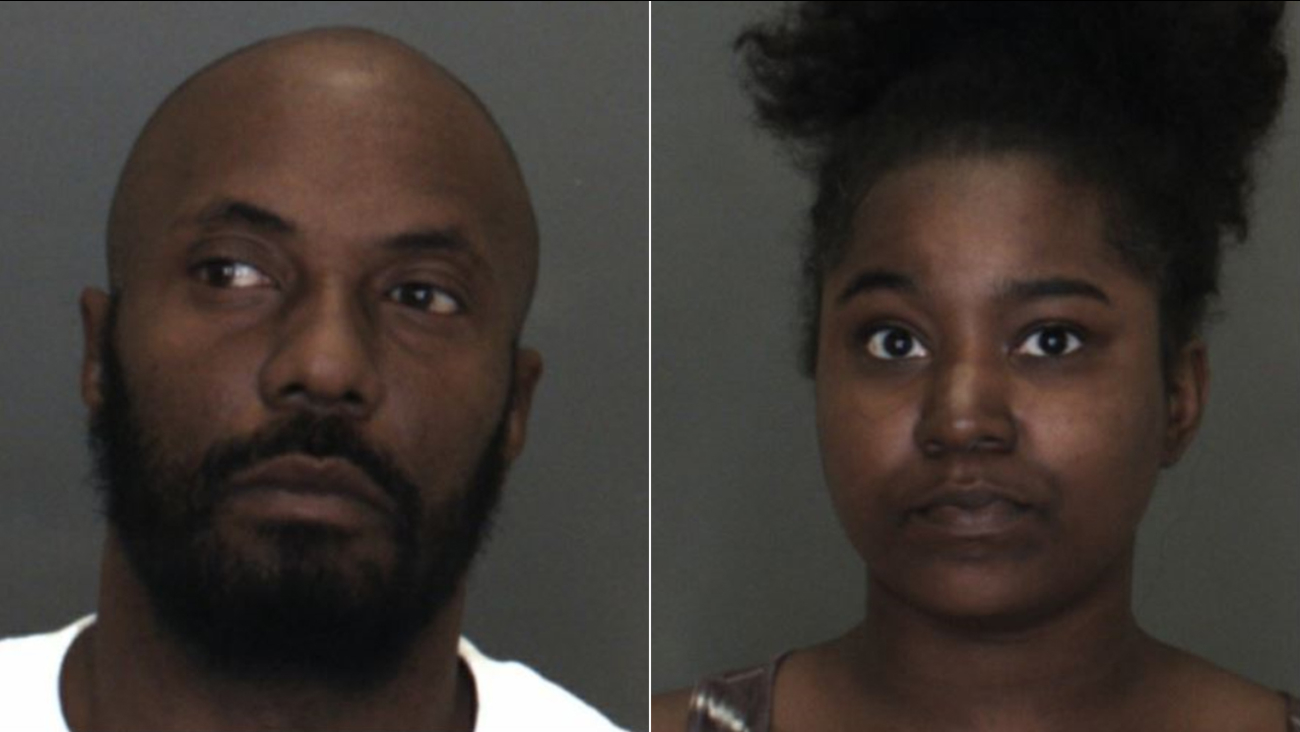 A WinCo employee said the victim told them she had been kidnapped, as the suspects were in a vehicle outside the store.

Deputies said they detained both suspects inside a white van, as they attempted to leave the parking lot.

Police said the victim met Winn through a social media site before agreeing to meet in Compton.

The victim reported two counts of sexual assault, one at the point of meeting and another in an Adelanto residence in the 18900 block of Bellflower Street, to the police.

Detectives said they located evidence corroborating the victim's allegations during a search warrant.

The Victor Valley Sheriff's Station and the San Bernardino County Sheriff's Department's Human Trafficking Task Force are conducting an investigation into the incident.