"Our thoughts and prayers are with the parents and family," said Lt. Col. Chris Mitchell, Department of Defense spokesperson.

According to Custom and Border Protection, the baby suffered a medical emergency during the flight. By the time the plane landed at 9:16 p.m., she was unresponsive, police said.

The girl died at Children's Hospital of Philadelphia. Her death is under investigation by Philadelphia Police Department's Special Victims Unit because of the child's age, while the Philadelphia Medical Examiner's Office will investigate the cause of death.

"Our thoughts and prayers are with the parents and family," said Lt. Col. Chris Mitchell, Department of Defense spokesperson.

This is the first known case of an evacuee who died after being flown out of the mayhem at Kabul airport.

A total of 3,654 evacuees have arrived at the Philadelphia International Airport to date. 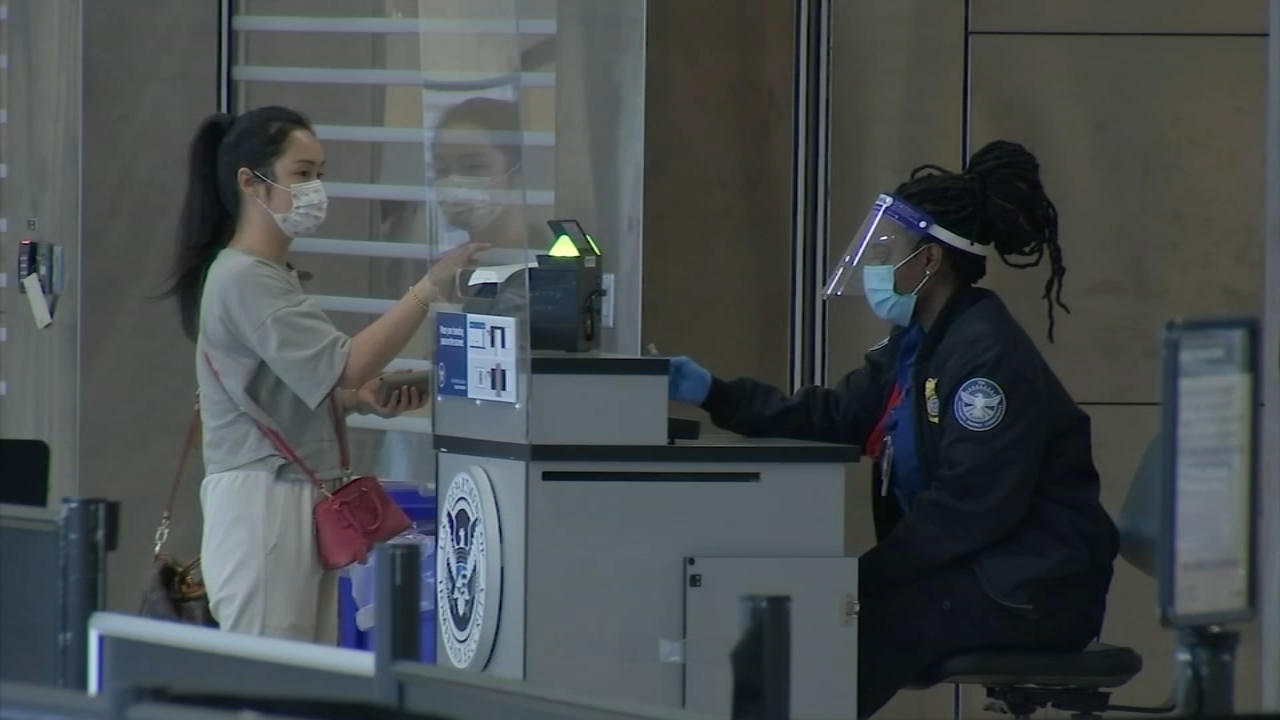 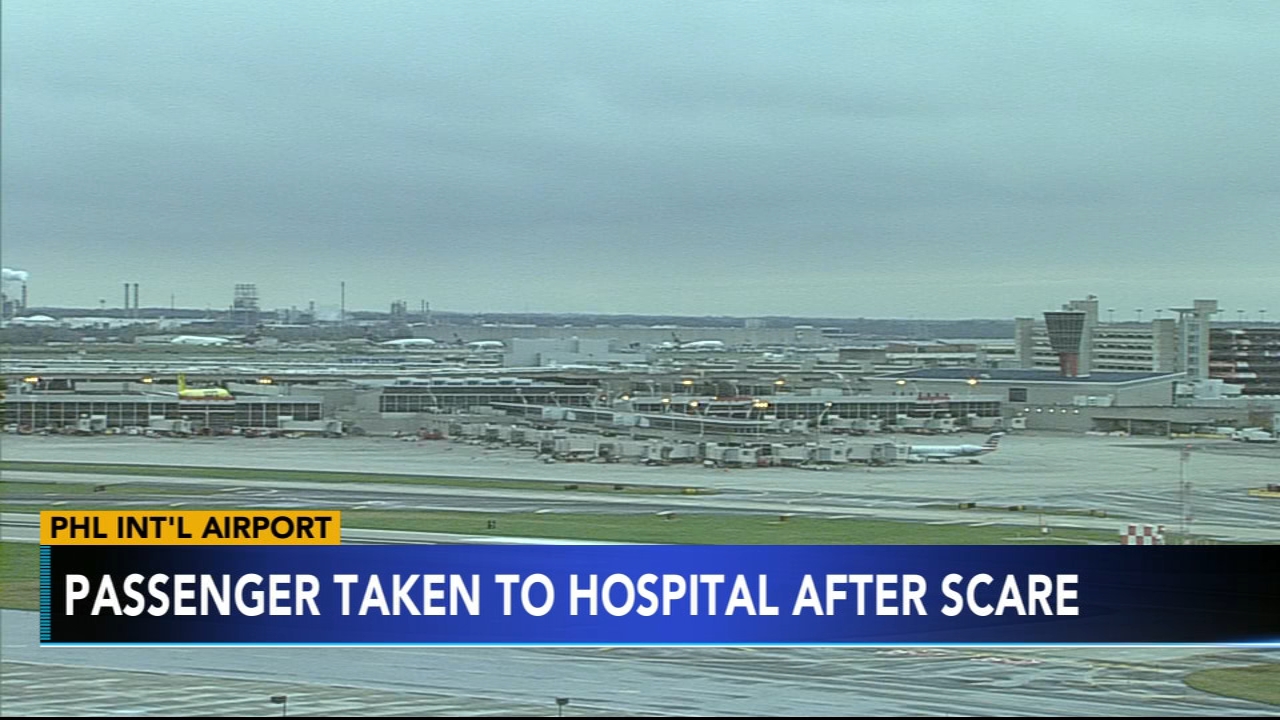 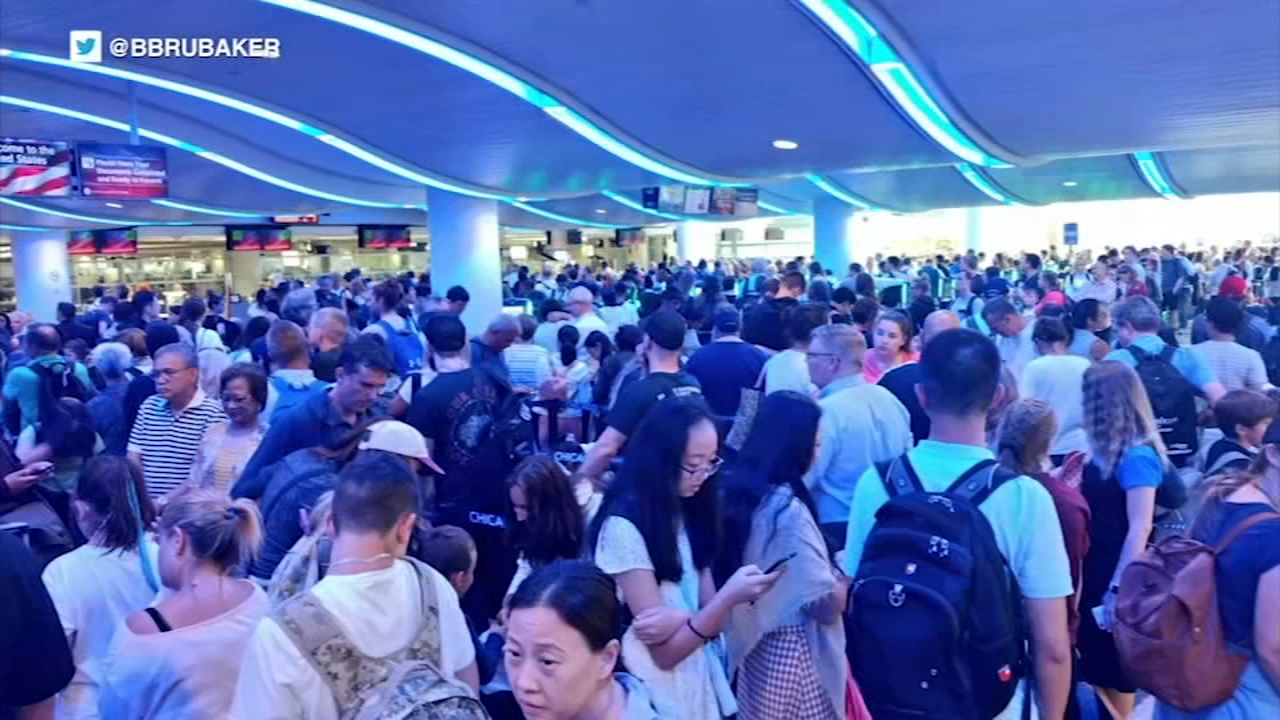 Customs computers back up after outage that snarled int'l airport arrivals 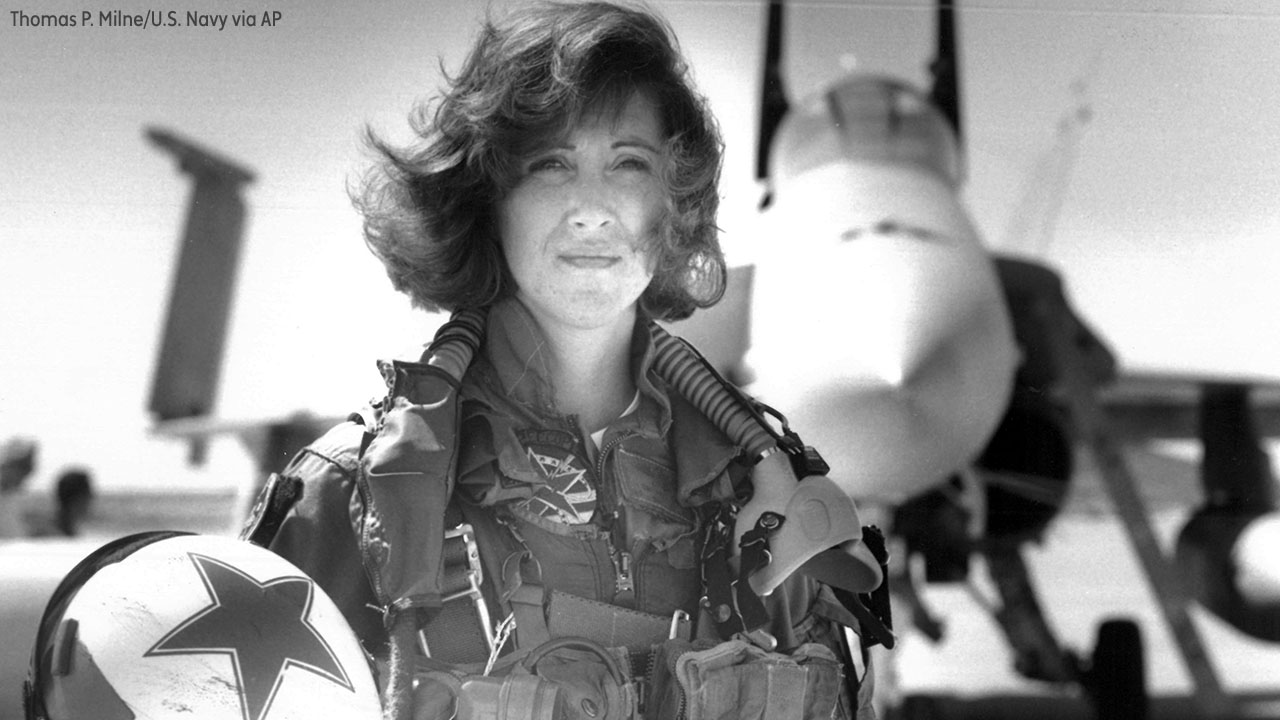