Researchers examined the brain tissue of healthy older men and women and found they can generate just as many new brain cells as younger people.

Contrary to what you might think, researchers tell us the brain never stops growing.

A new report in the journal Cell Stem Cell reveals there is a trick to it.

She said she loves to stay active and learn new things.

A recent Columbia University study reveals Whittaker may be on the right brain track.

For the first time, researchers examined the brain tissue of healthy older men and women and found they can generate just as many new brain cells as younger people.

And a key place where these newly formed neurons were found was in the hippocampus, a brain structure important for memory, cognition and emotion.

Huntington Hospital Neurologist Dr. Yafa Minazad said brain cells do die off as we age but, "There is an opportunity for the brain cells to regenerate unlike what we used to think," she said.

Minazad said the crucial part isn't just the neurons themselves, but the blood vessels that feed them.

"We really want to focus on circulation," she said, "This is something that we have control over."

"If there was better blood flow to those areas of the brain, there was a better chance of cell regeneration." she said.

She believes if you don't use it, you lose it.

The next step for researchers is to find out how hormones and other cellular pathways impact the aging brain. 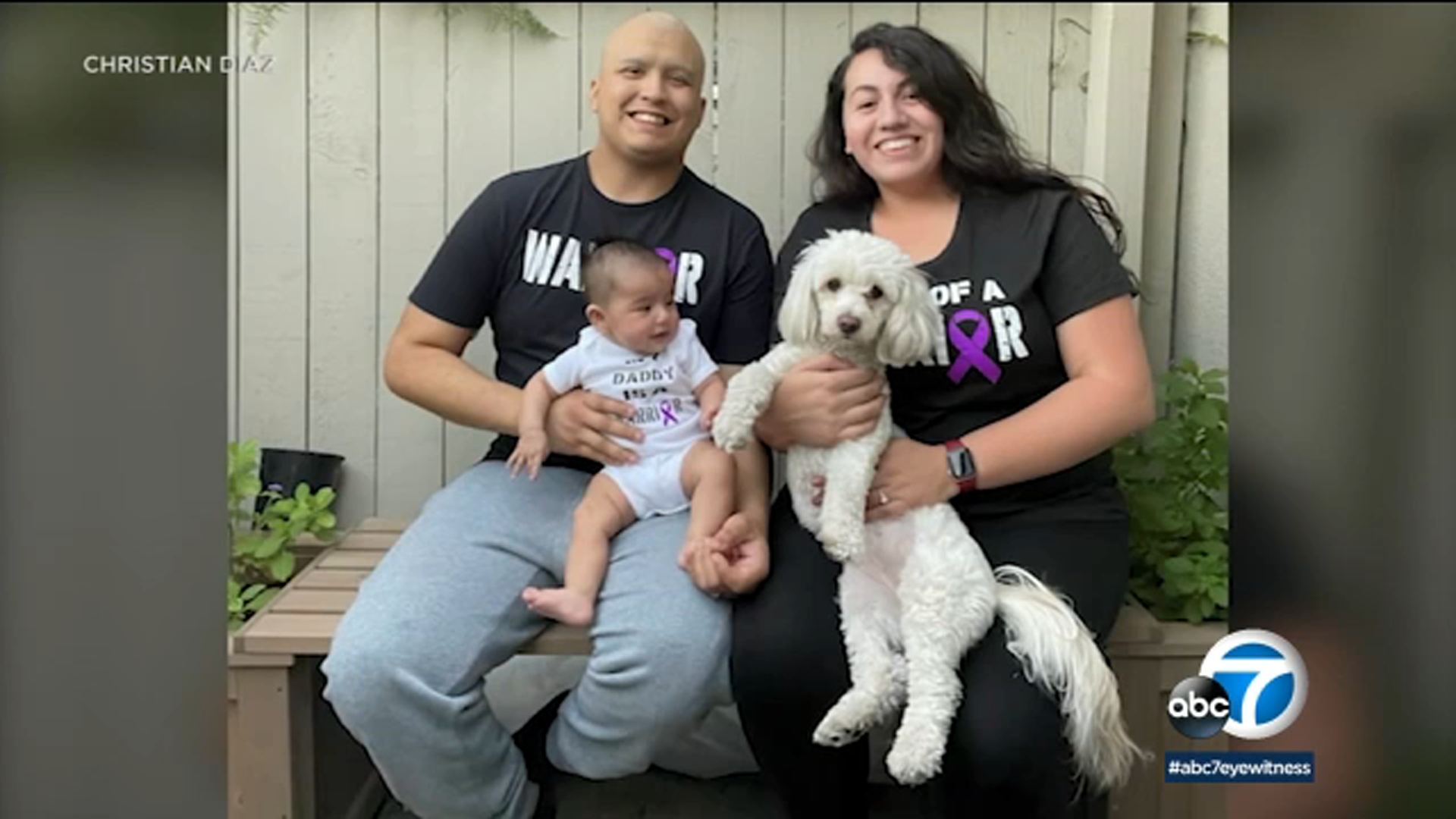