At 10-years-old, Alexa Alarcon faced more adversity than most children her age. But her strong and noble spirit left a mark on her fifth-grade teacher after just a few weeks.

CYPRESS PARK, LOS ANGELES (KABC) -- At 10-years-old, Alexa Alarcon faced more adversity than most children her age. But her strong and noble spirit left a mark on her fifth-grade teacher after just a few weeks.

On Saturday morning, Alexa was trapped in a house fire, where she lived with her parents and siblings. Firefighters found her lifeless body.

"Her father was by her side all the time. I know that he was very severely injured because he tried to rescue her. He had gotten the other two children out through a window. He was trying to get back to Alexa," de Haven said.

"What her parents are going through is almost too difficult to even fathom. For me to lose such a bright spirit in my life is very difficult. For them, it's going to be impossible," she said.

A GoFundme account raised more than $9,000, with compassionate and generous people offering prayers in addition to the donations.

"People want to step up. They want to say, 'What can I do?' and this is a great way to do it because they need everything. They have nothing to fall back on, in other words," she said.

De Haven is doing what she can to honor Alexa's everyday heroism.

"I did not realize that her potential was actually in becoming this bright spirit who's going to be looking over us. I'd like to recognize her parents and their heroism in raising such a wonderful daughter," she said.

Alexa's mother and younger siblings sustained minor injuries in the fire, but her father remains hospitalized.

If you would like to donate to the GoFundMe account, you may do so by clicking here. 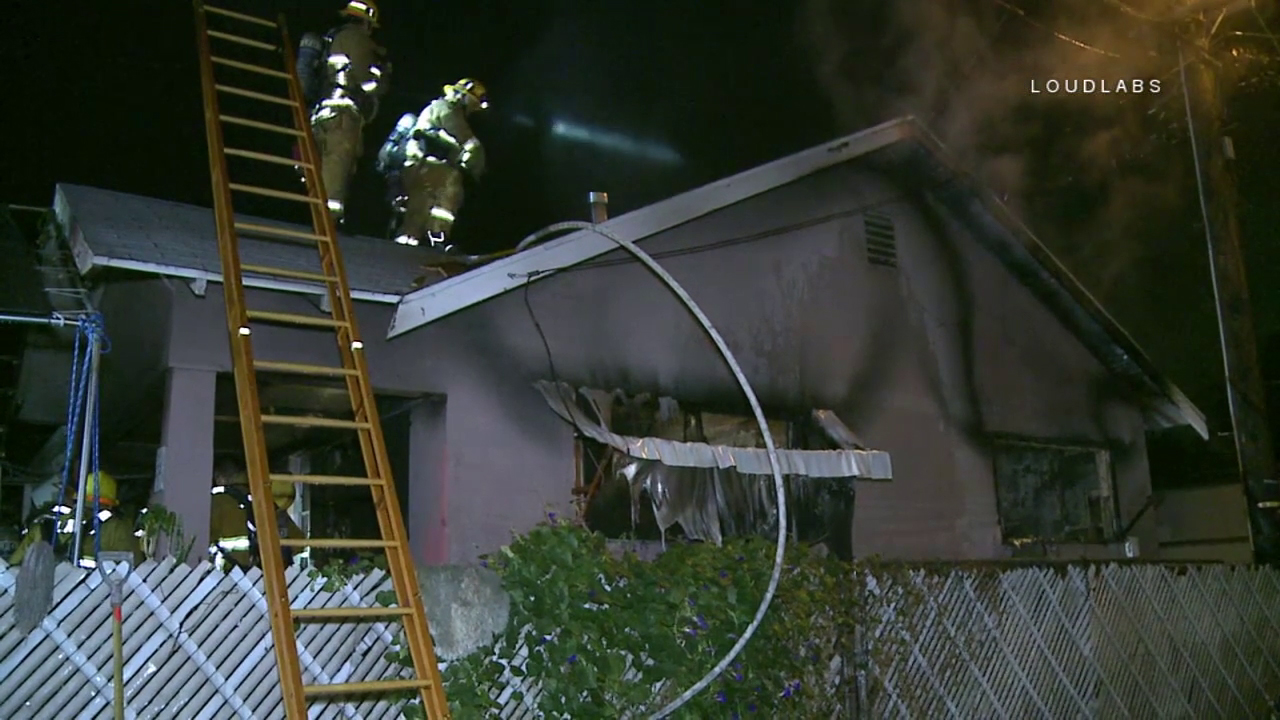