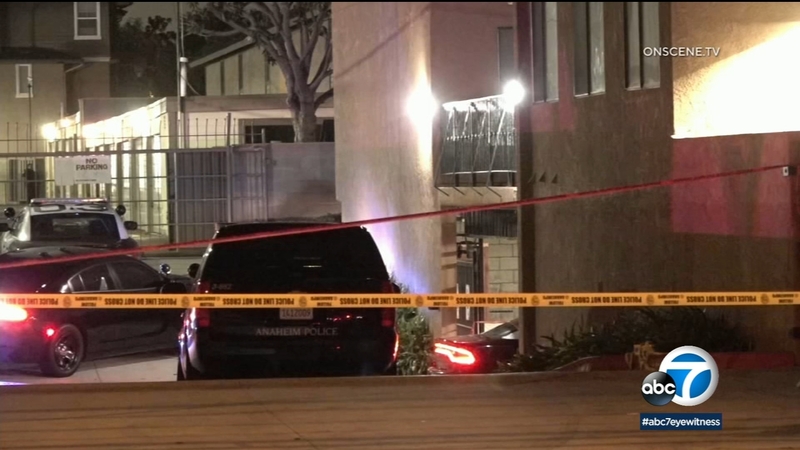 The shooting occurred at about 11 p.m. at an apartment complex near Lincoln Avenue and East Street, according to Anaheim police.

Police responded to a disturbance call and say they encountered the suspect, who has been identified as 34-year-old Taveonte Art Emmanuel of Anaheim, authorities said.

At some point, an officer-involved shooting occurred, and the suspect was taken to a hospital. He later died from his injuries.

OIS just occurred in the area of Lincoln and East st in Anaheim. 1 male suspect transported in unknown condition. No officers injured. PIO en rte to the scene. Update to follow.

Further details regarding what led to the shooting were not immediately available. It was not clear if Emmanuel was in possession of a weapon.