The body of Aramazd Andressian Jr. was found near Lake Cachuma in Santa Barbara County in June.

The boy's mother, Ana Estevez, came to court carrying an urn containing her son's ashes. Estevez, along with many other family members, wept openly during the court proceedings.

At one point, Estevez's brother, the boy's uncle, had to be restrained by family members. He became overcome with emotion and moved forward toward Andressian Sr.

The boy was last seen April 21, leaving Disneyland with his father, grandmother and aunt.

Authorities initially arrested Andressian Sr. in Los Angeles after his son's disappearance, but he was released due to lack of evidence.

Andressian Sr. initially pleaded not guilty to a murder charge. He changed his plea Tuesday.

Authorities believe the motive for the killing was revenge on Estevez. Court documents detail a stormy relationship between the two, and allegations flew back and forth about the treatment of their son.

Deputy District Attorney Craig Hum did not elaborate on how the boy was killed. It's unclear if those details will ever be released.

Ambrosio Rodriguez, Andressian Sr.'s attorney, said this was not a plea deal, saying his client made an open plea in open court to bring closure to family members. Rodriguez added that his client does feel remorse for his actions.

"It was Mr. Andressian who when he was brought back from Las Vegas gave the officers the information as to where his son was buried. Today marks the beginning, at least the beginning of an end to this awful tragedy, and the hope that in the future, the family, and not just the mother's side, but also the father's side of the family, can begin to get what closure they can from this tragedy," Rodriguez said.

Andressian Sr. faces 25 years to life in prison. He is set to be sentenced on Aug. 23. 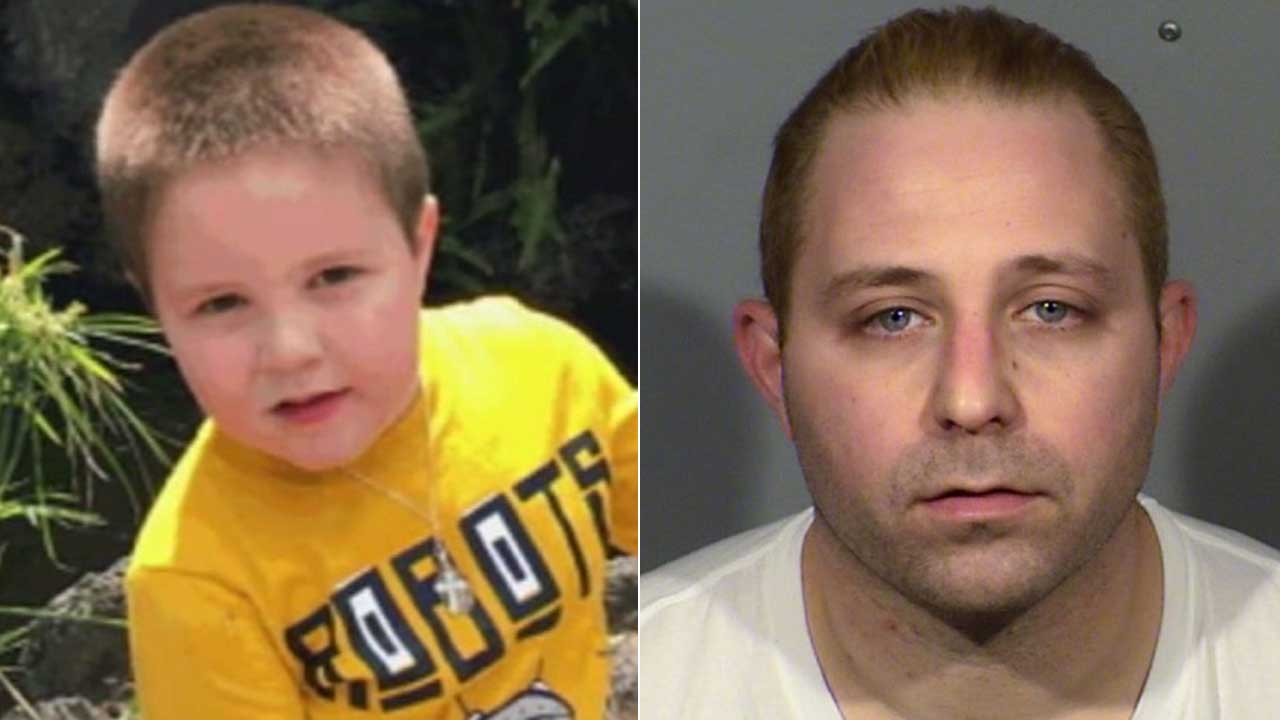 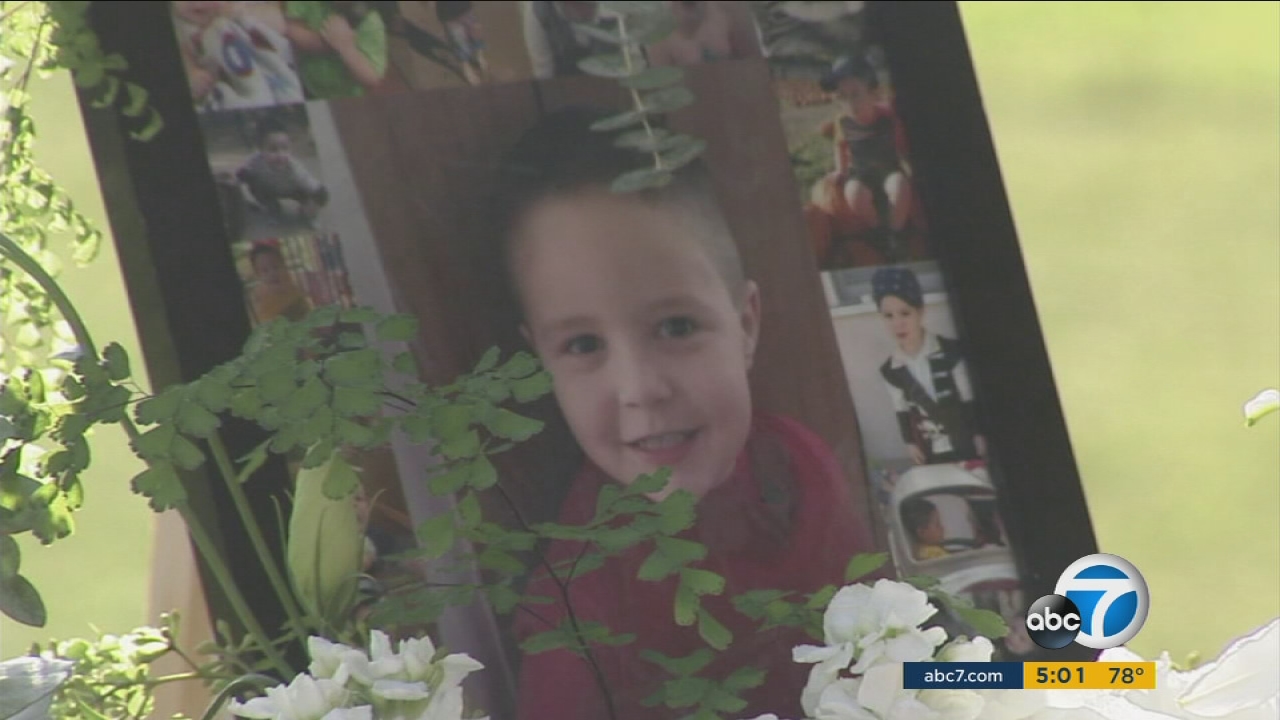 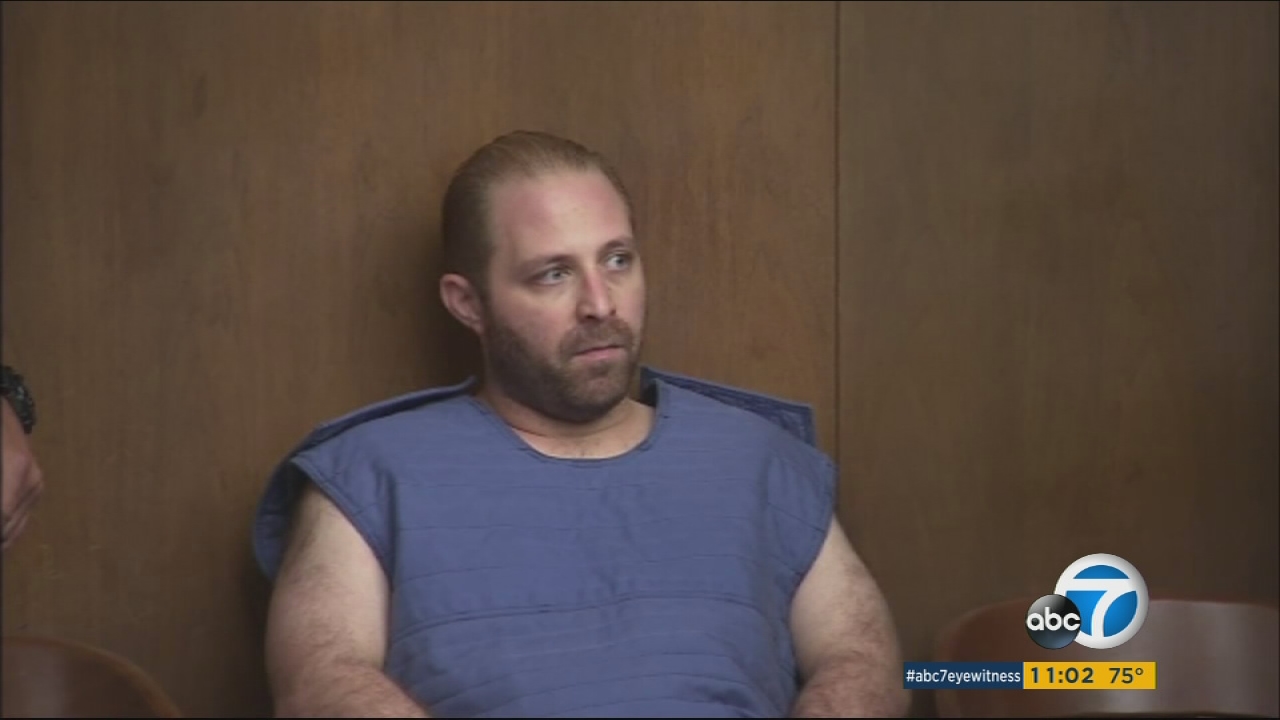