kabc
By ABC7
RIALTO, Calif. Lawrence Kester, 47, of Fontana was driving his normal Omnitrans route in Rialto, when a passenger stabbed him repeatedly.

He died at the hospital, leaving behind eight children. He and his wife had just celebrated their 12th wedding anniversary.

They met on his bus, never dreaming he would lose his life there too.

"I had no idea when he was going to work that he wasn't going to come home. Because if I would have known, I could have changed things, but I can't. You have to live for today. You don't know what's going to happen tomorrow," said Misty Kester, the victim's wife.

Police say 33-year-old Robert Johnson attacked Kester for no apparent reason. Johnson was captured in a nearby business. 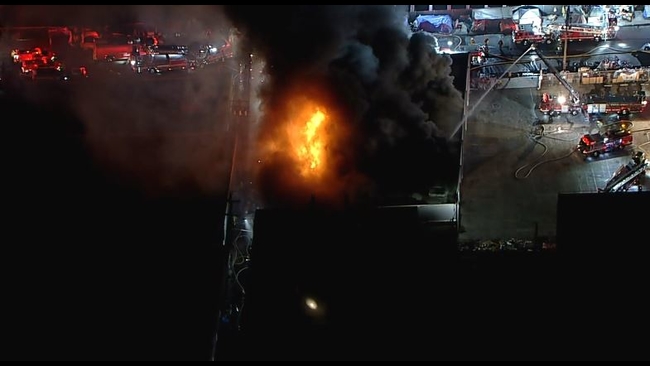