Up close, you can see the serious damage done to the base of the statue, as a large chunk was broken off, exposing large screws that bolted the statue.

According to the Newport Beach Police Dept., a man walking his dog early Sunday morning noticed someone trying to bring down the life-size bronze statue of Reagan.

He called police. When officers arrived the suspect was gone.

"This person was then attempting to something to the front of their bumper that appeared to be either a rope or a chain. At that time he watched the person get into their car and attempt to back away from the statue. He noticed that the statue then started to lean forward quite a bit, and realized that this person was either trying to vandalize the statue, or attempting to steal it," said Newport Beach Police Spokesperson Kathy Lowe.

The value of the statue, including the base, is just over $60,000. It's placed in a park popular with the surrounding neighborhood.

There were no security cameras in the park, so there was no description of the suspect, or the pickup truck he was driving.

The city does plan to put the statue of the 40th president back in its place.

The motive for the attempted theft was under investigation Monday.

"Obviously bronze has gone up in value, but we also don't know if this was an act of political vandalism. If it was, that's certainly a very sick and disgusting expression of one's politics," said Newport Beach City Councilman Keith Curry.

Curry says security cameras could be part of restoring the statue.

Curry says there are plans to restore the statue and install a surveillance camera in the park. The city is still assessing the damage. 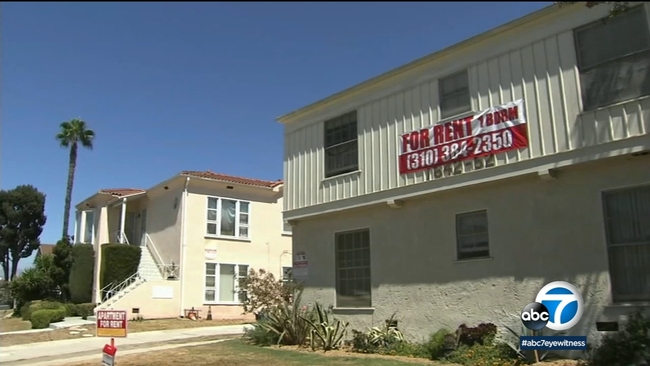