As another lawsuit is filed in the wake of the Astroworld disaster, a newly released video timeline offers a minute-by-minute breakdown coupled with what happened in the crowd and on stage.

HOUSTON, Texas -- Since the tragedy at the Astroworld Festival that left 10 people dead, law enforcement said they are working to piece together a timeline of events.

Houston police's homicide division is leading the criminal investigation. A spokesperson said they are reviewing hundreds of hours of video and speaking to witnesses.

There were two stages at the festival. Eight performers took to the "Thrills" stage earlier on Nov. 5. Headliner Travis Scott was the only performer scheduled for the "Chills" stage that day.

About more than 50,000 people packed the area in front of the "Utopia Mountain" to watch.

ABC News used video from concertgoers and Apple Music and information from law enforcement to create a timeline of their own.

The event plan showed only two people had the authority to stop the show: the executive producer and the festival director. Police officials told the Houston Chronicle that Live Nation agreed to cut the show short, but Scott continued his set.

Scott's team told ABC News that he did not know what was happening in the crowd.

Houston police have not given any indication of when an update on the investigation will be made public.

Travis Scott books his first US festival since Astroworld tragedy 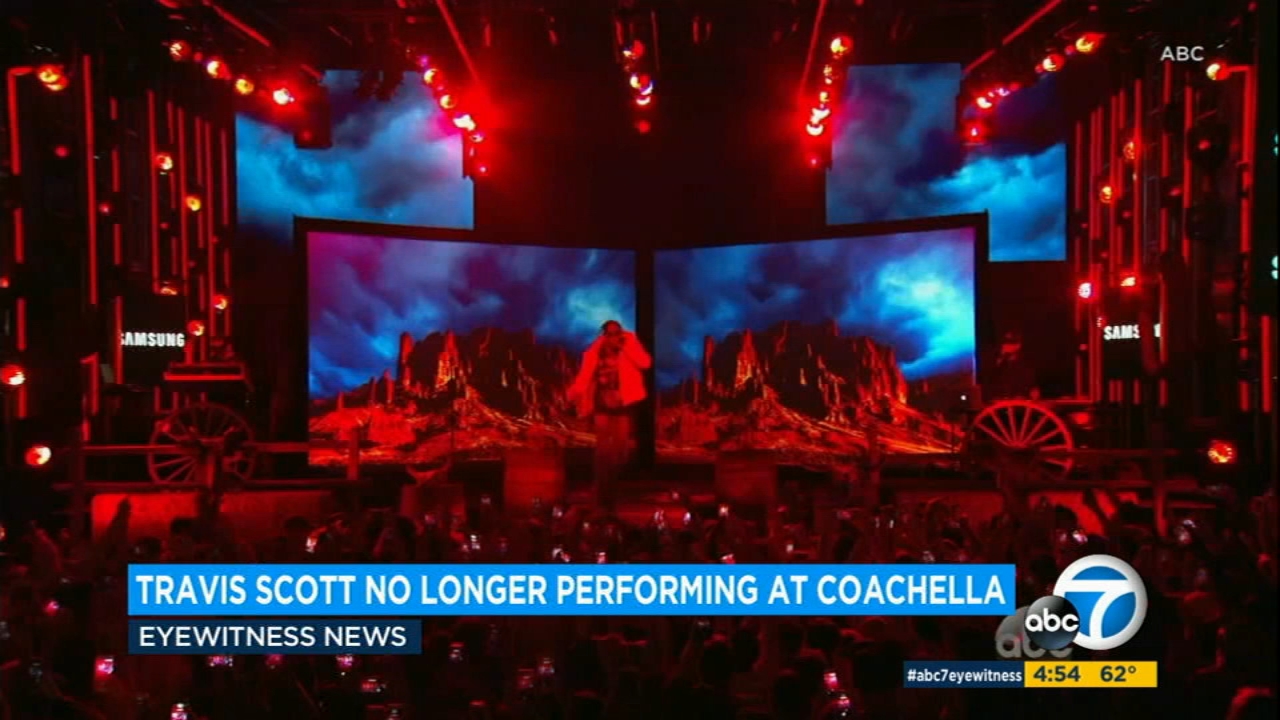 Travis Scott out of Coachella 2022 lineup