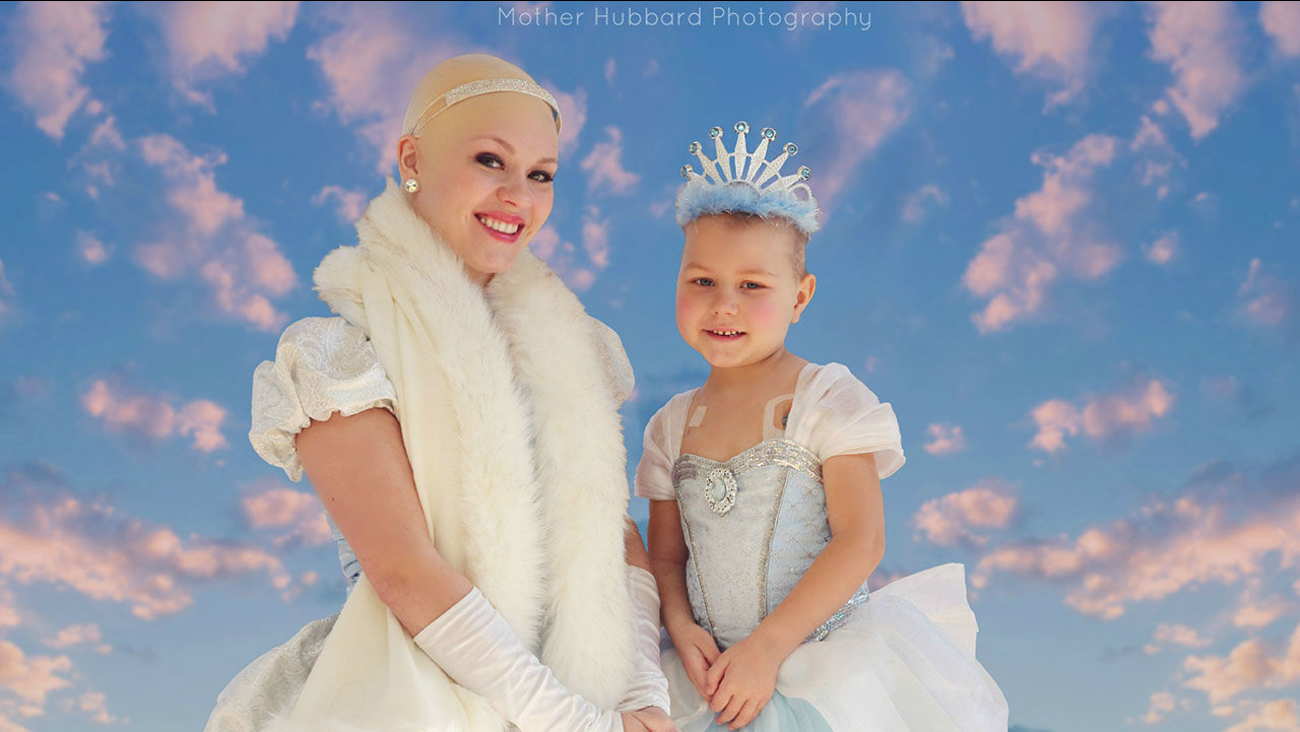 Five-year-old Isabella Harvey had been self-conscious about her hair loss until she met a princess that looked just like her. (Mother Hubbard Photography)

A little girl battling cancer who was self-conscious about her hair loss learned that anyone can be a princess when she got to meet a Cinderella that looked just like her. 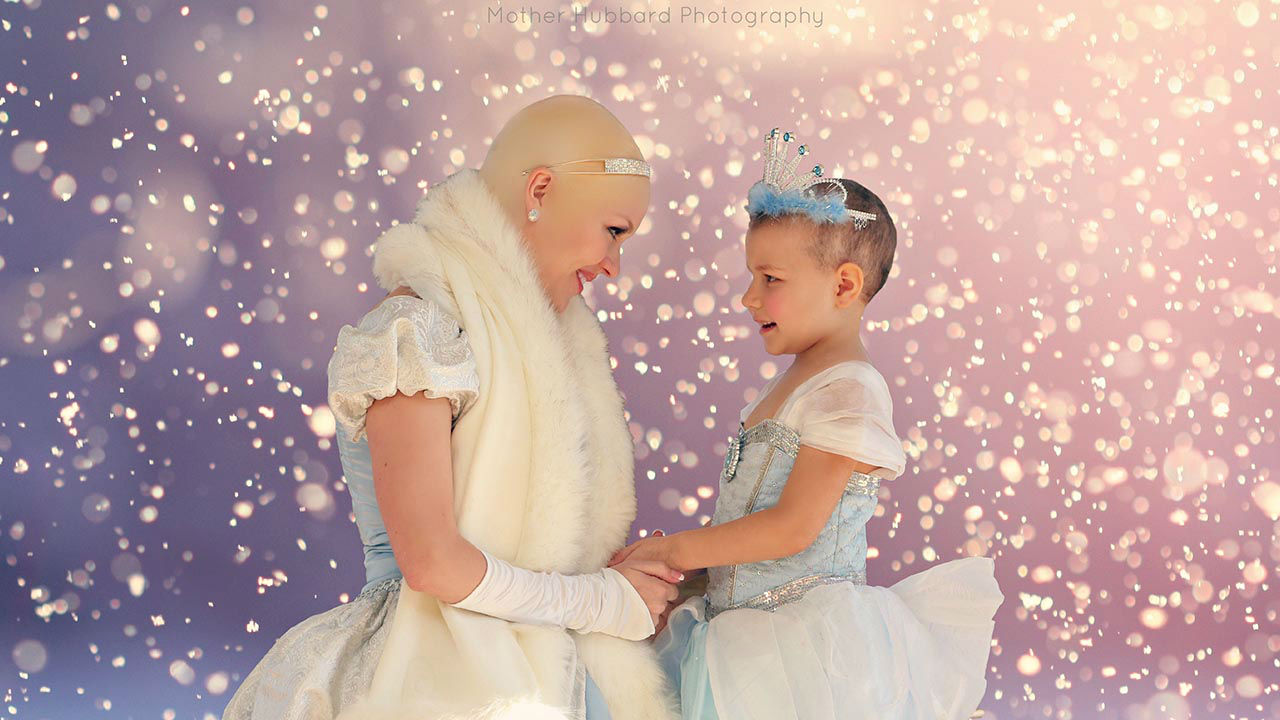 PHOTOS: Cancer patient gets princess photo shoot with bald Cinderella
A little girl battling cancer who was self-conscious about her hair loss learned that anyone can be a princess when she got to meet a Cinderella that looked just like her.

Isabella Harvey has been battling leukemia for almost three years. When she first lost her hair at the age of three, she was too young to be bothered by it, Isabella's mom Pina Harvey told ABC. But when Isabella, now 5 years old, lost her hair again this year, she became insecure about her bald head and now rarely ventures outside without a hat.

"She's OK at the hospital; she'll wear no hat at the hospital because other kids look just like her," Harvey said. "It's more when she goes places where there are people that she knows, she gets more upset and she wants her hat on.

Harvey wanted to do something special for Isabella, so she reached out to Gianna Nicole's Heart of Hope, an organization that works with families with children battling cancer. The group was working with photographer Alana Hubbard and Bella Princess, who create princess-themed photo shoots. Together, they came up with an idea for a fundraiser for Heart of Hope that would include a very special photo shoot for Isabella.

In the weeks before the photo shoot, Isabella took a turn for the worse and was admitted to the ICU at Memorial Sloan Kettering Cancer Center in New York City. Incredibly, the Staten Island girl was discharged the day before she was supposed to meet Cinderella in New Jersey.

Isabella was apprehensive about the photo shoot and told her mom she didn't want to take off her hat. But that changed the moment she saw Cinderella -- a model wearing a bald cap.

"Isabella lit up," photographer Alana Hubbard told ABC. "She ripped her hat off with this huge grin and said 'Wow! You look just like me!"

"It was priceless," Harvey said. "You could tell on her face she just couldn't believe what she was seeing." 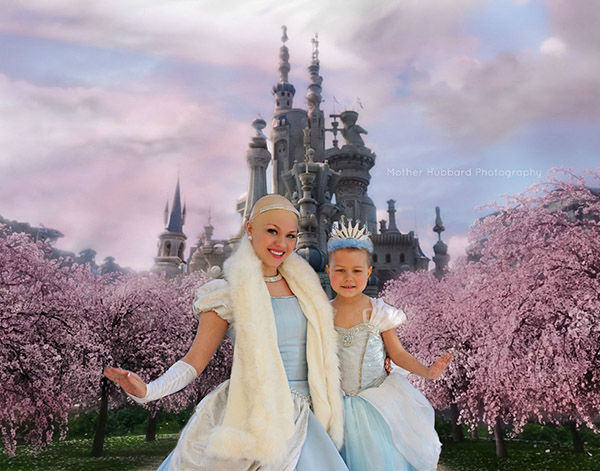 Photographer Alana Hubbard says watching Isabella meet a princess that looked like her was an emotional moment for everyone involved.

"The whole room burst into tears; the whole room," Hubbard said. "I was trying to focus the camera with tears running down my eyes."

Seeing a bald princess helped reinforce what Harvey has been trying to teach her daughter about positive body image.

"I said to her, 'Look, she has no hair too, look how beautiful she is,'" Harvey said. "And that made her kind of realize that it's OK; that she's not the only one on the world, that other people are in the same situation. It was such an amazing feeling."

Isabella's mom Pina says her daughter loves the photos and has been showing them to everyone at the hospital.

"Our main thing was to show the world that you can be a perfect princess with or without hair," Hubbard said.