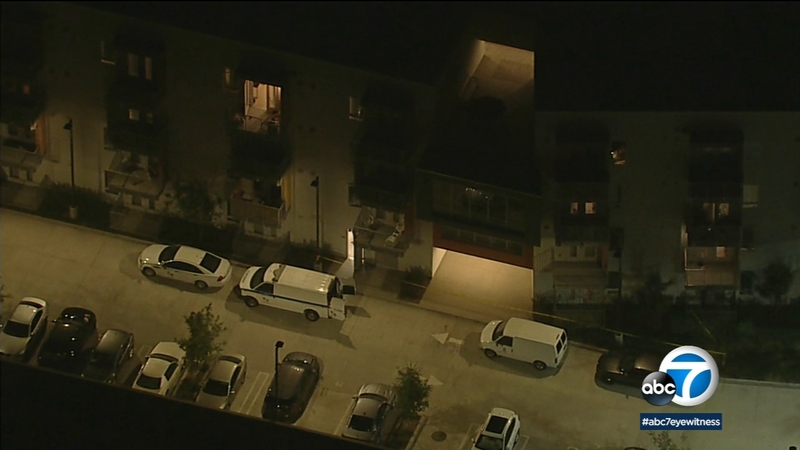 Woman found stabbed to death in her Baldwin Hills apartment

BALDWIN HILLS, LOS ANGELES (KABC) -- A woman in her 60s was found stabbed to death inside her apartment unit in Baldwin Hills Thursday afternoon, according to police.

The incident happened around 1:30 p.m. in the 4000 block of Buckingham Road at a senior apartment complex, prompting a response from the Los Angeles Fire Department and homicide detectives, according to LAPD.

Police said a caretaker for the victim made the grisly discovery.

The victim was found with multiple stab wounds and was pronounced dead at the scene, according to police.

No suspect information was available.

Homicide detectives were at the scene investigating.

Anyone with information about this crime was asked to call 877-LAPD-247.