With Bank of America already in hot water with state elected officials for allegedly draining money out of thousands of EDD bank accounts, a Crestline woman is now sharing her experience after having it happen to her.

CRESTLINE, Calif. (KABC) -- With Bank of America already in hot water with state elected officials for allegedly draining money out of thousands of EDD bank accounts, a Crestline woman is now sharing her experience after having it happen to her.

For Loretta Sharpe, the problem is now solved. But there are still countless questions.

"It's frustrating, very frustrating," said Sharpe, who had been fighting with Bank of America to get her money back for two months. "They told me this is very quick. But it's not quick. It's been nearly two months since they took the money."

Sharpe is self-employed, working to clean commercial buildings and residential homes. But she lost most of her work at the onset of the pandemic.

"Some of the businesses I was providing services for closed due to COVID, and they did not want me to come back."

Sharpe said she applied for unemployment benefits with the state Employment Development Department in late April and she was issued a debit card by Bank of America. Every two weeks, she had $300 deposited into her account. For several months, there weren't any problems.

RELATED: Why is Bank of America draining EDD bank accounts?

"Everything was fine, and then on Aug. 22, I checked the balance on my card. And it said a cash withdrawal in the amount of $1,000 had been made," she said.

Sharpe said she immediately called Bank of America to report the transaction as fraud and was told that it was an ATM withdrawal made in Fountain Valley. The bank credited her account with $1,000 and sent her a follow-up letter stating that the investigation had been completed, and the credit was "permanent."

But she then received another letter in October stating that the claim would be closed and the $1,000 credit would be removed from her account. She followed up several times with Bank of America, with no success.

"I have gotten up three times at 5 a.m. to reach Bank of America because the number you have to call is on the east coast," said Sharpe. "One time I waited on hold for an hour and a half. An agent came on and said that they're sorry we can't take your call right now and then immediately disconnected the call."

Last week, dozens of state assembly members and state senators signed a letter addressed to Bank of America demanding answers to several questions, claiming hundreds of thousands of constituents have reported that they "have had funds taken from their cards or their cards frozen."

Representatives who have spoken with Eyewitness News said they have yet to receive answers to their questions from Bank of America.

In a statement to Eyewitness News, a Bank of America spokesperson addressed some of our questions.

"Unfortunately, there has been billions of dollars of fraud during this pandemic in state unemployment programs, including California," said media relations spokesperson William Halldin. "We are working with the state and law enforcement to identify and take action to fight fraud, protect taxpayer money and ensure that legitimate recipients can access their benefits."

For Sharpe however, the situation is now finally resolved. On the same day Eyewitness News reached out to Bank of America requesting information on her case, she said the bank reinstated the $1,000 credit to her account.

But there are still several questions that have yet to be answered.

Why did Bank of America supposedly complete its investigation and return her money, only to take the money back a month later and close the claim? Why did it take nearly two months for her claim to finally be resolved? And who made the fraudulent ATM withdrawal in the first place and how were they able to do it? 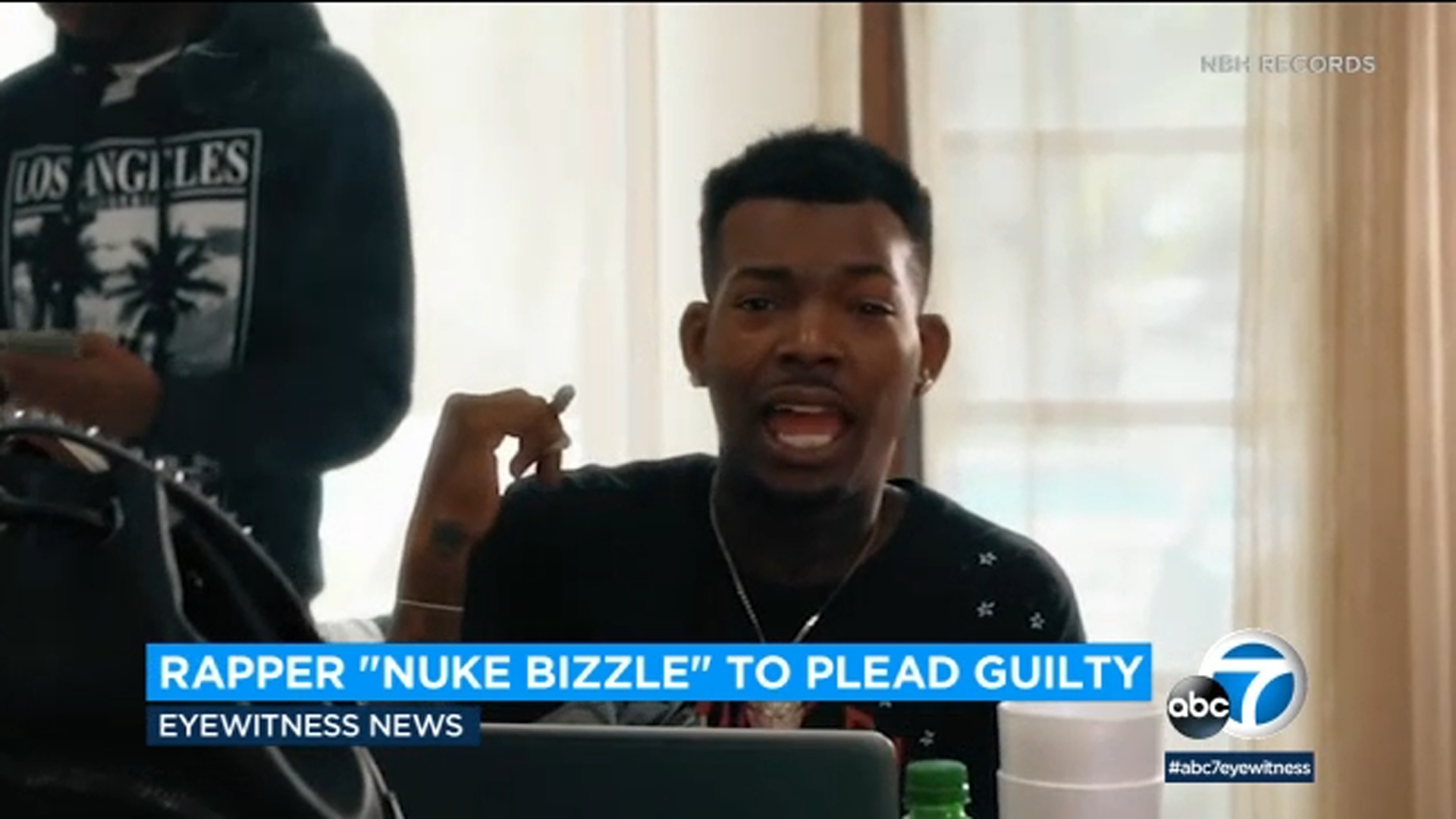 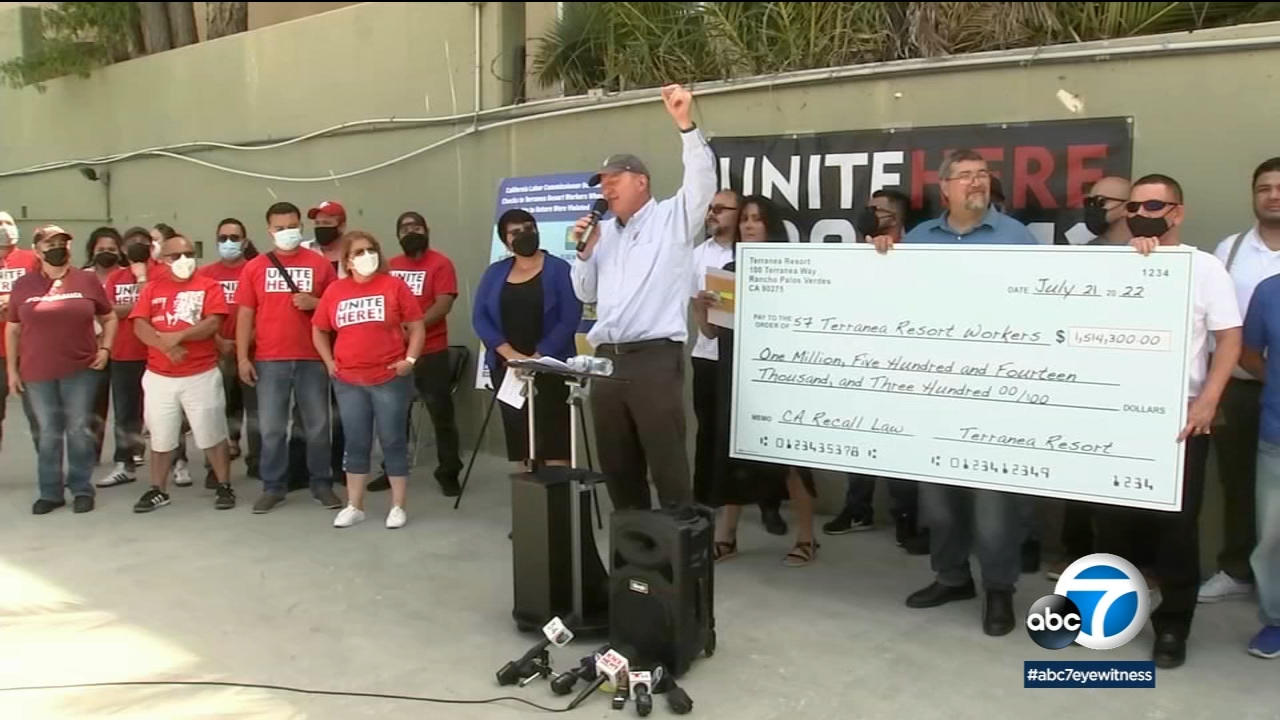 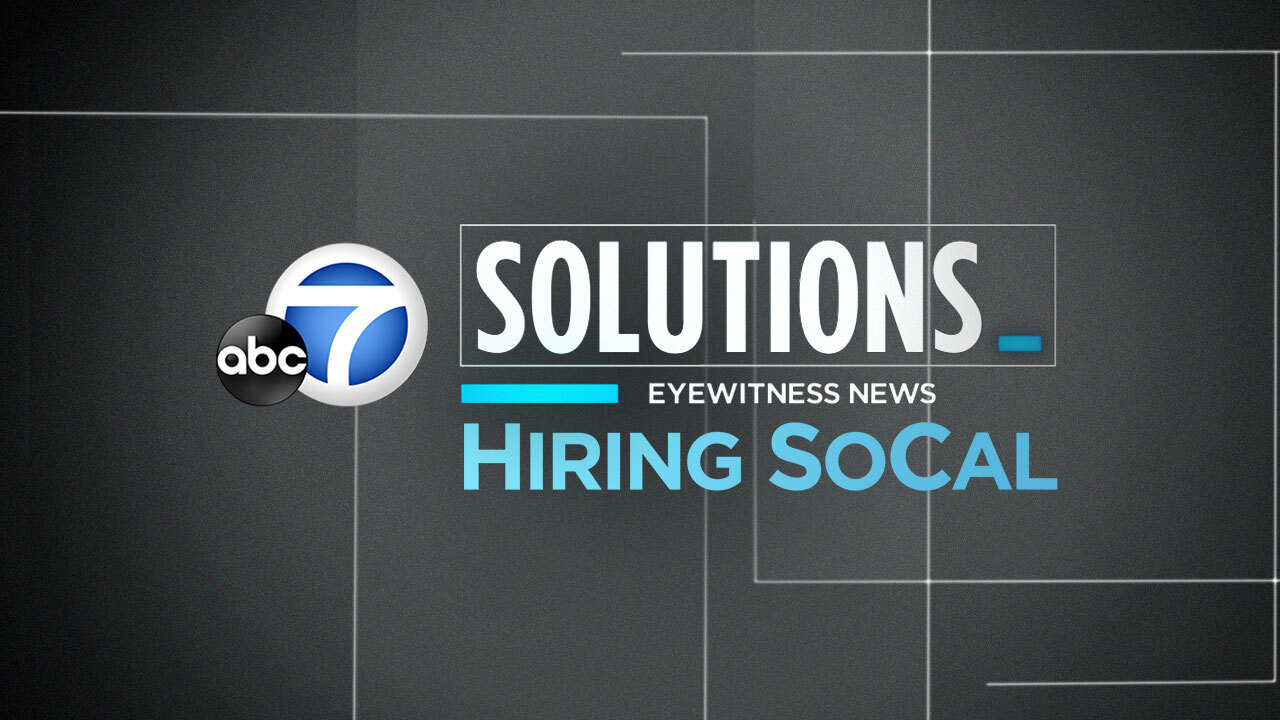